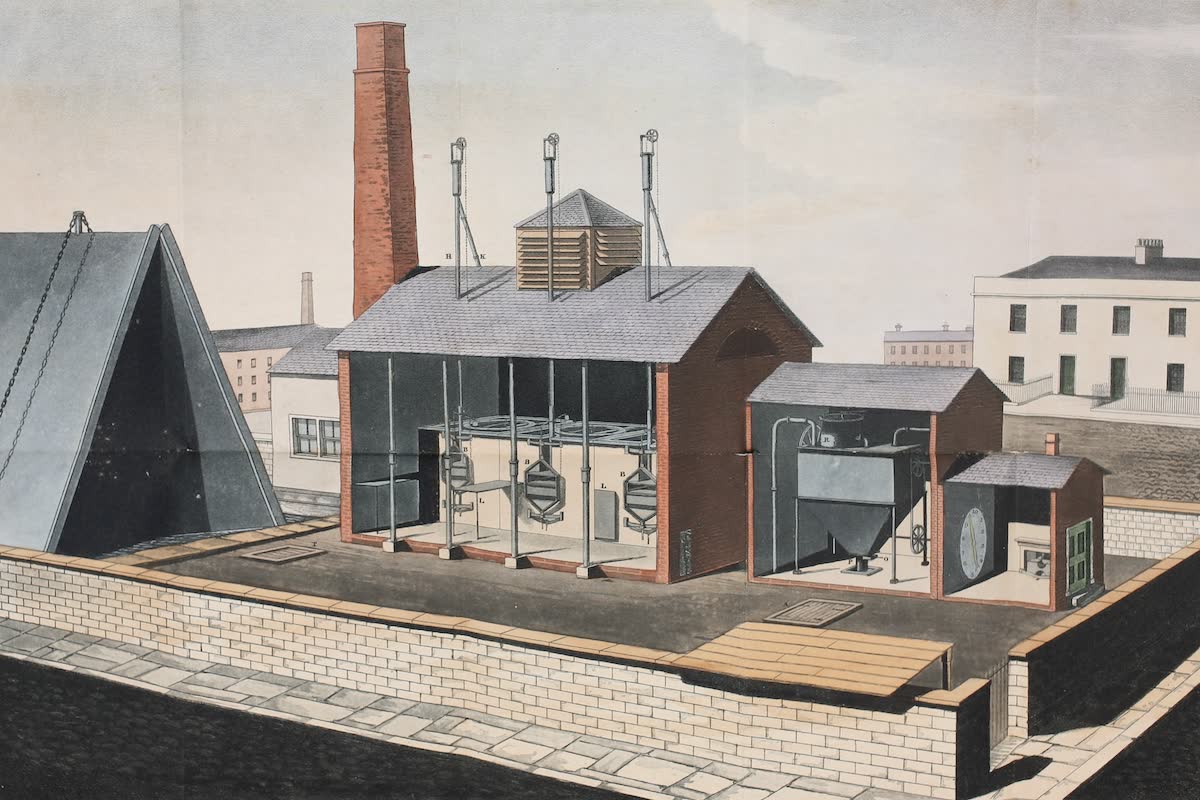 Inventions and technology. In the strict use of this word, to which we shall keep, an invention is a mechanical contrivance discovered through which we may realize our purpose more readily than before. The history of inventions is more important than that of wars.

There is first the prehistoric age, when man invented the following instruments of his will. Speech, if we may call that an invention; fire, with the arts of heating, lighting and cooking; tools, the axe, the knife, the plough and such weapons as the bow, the sword and the lance; the means of selecting and improving grains and fruits; the taming and training of domestic animals; the making of pottery; of simple clothes; and of musical instruments; the building of tents and houses of wood or stone; wheeled carts and sleighs, boats, to row and to sail.

These are prehistoric inventions, which are found in many parts of the world. In some regions the following inventions had been made before the dawn of history: the smelting, working and hardening of metals, irrigation through dams and canals, waterwheels, glass, bricks, various ways of measuring and, finally, writing, with the making of paper, etc. With the last invention history, of course, begins.

It is remarkable that, when men had learned to write, for thousands of years they practically ceased to invent. Between 4,000 B. C. and 1100 A. D. no invention was made equal in importance to the above, but only improvements in minor details. Ships were made larger, clothes were made richer, but the real activity of man was directed towards the things that writing made possible, viz.: society, based on written law, literature, history, science and philosophy. Writing thus made it possible to build up great fortunes, to found permanent empires and to devote the lifetime of gifted men to the fine arts.

The third period in the history of inventions begins with the invention of the compass by European nations about 1200 A. D., of gunpowder about the same time and of printing about 1450. These had been invented in China long before, but the west discovered them independently and made great use of them, to discover America, to shatter feudalism and to reform the church and free men's minds.

Since then the great inventions are the pendulum clock by Huyghens (1657), the steam engine by Watts (1769), the electric motor and dynamo by Faraday (1832), gas lighting by Murdock (1792), vaccination by Jenner (1796), the electric light by Davy (1870), the telephone by Bell (1876), the reaping machine by McCormick (1832), the photograph by Daguerre (1839) and spinning machines by Paul (1738). Other inventions that struck out a new line were those of the microscope and telescope, the application of chemical analysis to every branch of manufacture, the production of steel by cheap processes and the means of making exact measurements. But it is hard to identify these with any one man or time.

The development of these fundamental inventions covers every field of modern life. The compound and turbine engine, applied to railroads and to ships, gasoline engines, screw ships of iron and steel, oil and sugar refining, matches, the cottongin, the circular saw, spring clocks, aniline dyes, spectacles, antiseptics, various serums for inoculation, galvanized iron, paper from wood pulp, machines for every purpose from the making of pins to the making of armor plate, the phonograph the kineto-scope, the list is endless and is ever growing. The study or the history of inventions is one of the best ways to understand modern life.