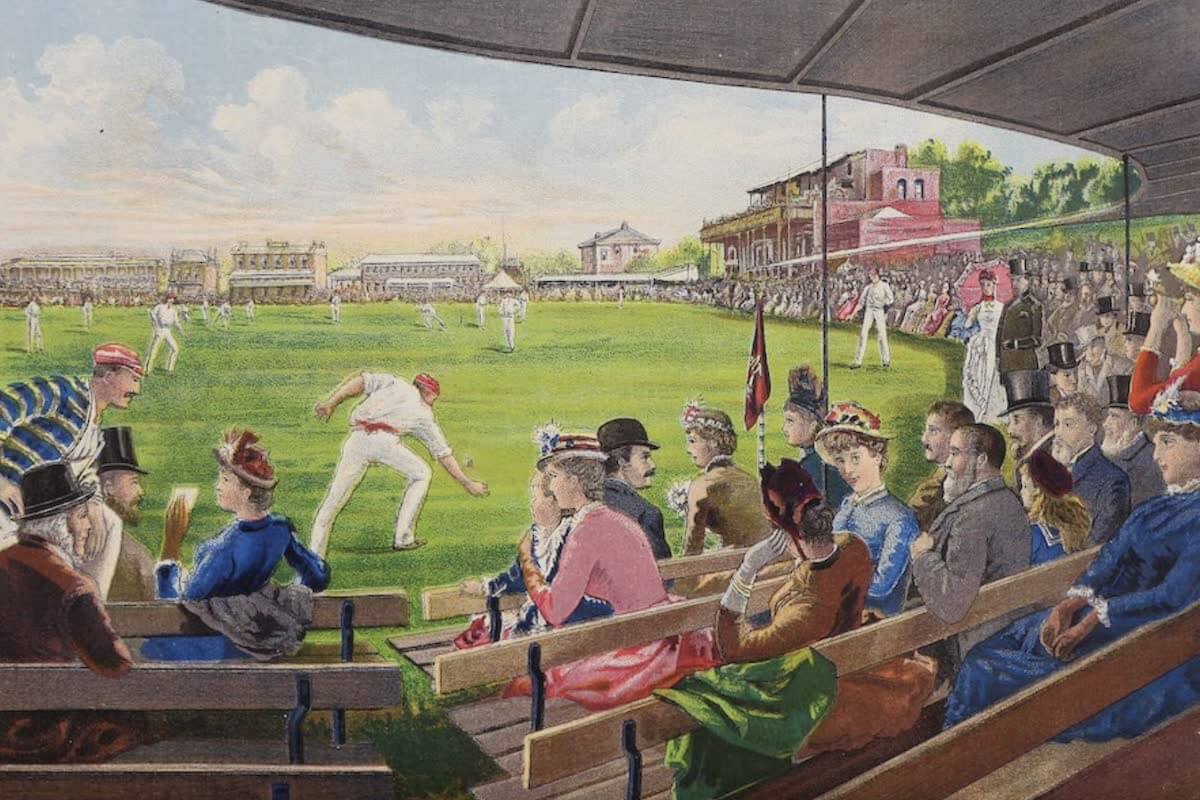 Sports or athletics is the indulgence in games and sports is as old as the era of Homer. Quite respectable amateurs were Plato, Cleanthes and Pythagoras, though they did not rival, of course, the trained professionals who won the bay and the olive leaf at the great Olympian, Pythian, Nemean and Isthmian games. In the days of old King Hal of England, sport and games in the mother country were universal.

The chief features in these contests and rivalries were archery, running, jumping, leaping, wrestling and boxing matches, together with remarkable records in putting shot and throwing the hammer. At a later day came the school sports at Eton, Harrow, Rugby and Shrewsbury, the athletic contests at Oxford and Cambridge, including sculling matches on the rivers and Highland games at Braemar, Inverness and other towns in Scotland.

In our modern day athleticism has become almost a craze, with its swimming, skating, bicycling, baseball, football, boxing and cricket matches, croquet and lawn tennis championships and boat and hurdle races.To-day the physiology of bodily exercise is better understood and valued than ever before, and hence come the methodical training indulged in and its results in the healthful nutrition of the body and its beneficial effects on the respiratory organs and the stimulus to the brain and all the bodily powers.

Those who practice athletics fall into three classes, consisting of amateurs, professionals or semi/professionals. All train, that is, make particular preparation for special sports, but amateurs do not compete for money, receive pay for services nor contest against professionals. For many years athletics in America consisted of contests between isolated colleges or clubs, but about 1875 these began to form groups, train methodically, play series of games and hold large meets.

Now a network of athletic associations covers the civilized world, including even colonies in uncivilized countries, and codes of play regulate every imaginable conditions and happening in any game. The United States has an Amateur Athletic Union (A. A. U.) and an Intercollegiate Association of Amateur Athletes. The professional associations are too many to name, the best known being the American and National leagues of ball-clubs.

Training for athletic games has been reduced to a science. It regulates bathing, clothing, diet, exercise and sleep; begins months before an "event" occurs; and often is severe as if the athletes were soldiers. A cold bath should be taken every time after practice and be followed by vigorous rubbing with a rough towel. Clothing usually consists of a shirt, knee/trousers, thick stockings, rubber-soled or light-leather shoes for road-running and a blanket or sweater to wear after exercise and prevent catching cold.

Proper diet is indispensable – wholesome, well-cooked food in plenty – but drink, heavy foods, rich pastries and tobacco are forbidden. Exercise should not be confined to the practice that the special contest requires, but whatever develops all-around power and still helps on the special thing. Regular hours of sleep and at least eight hours a night are indispensable. The more important games are described in special articles. See Baseball, Basketball, Croquet, Golf, Tennis, etc.