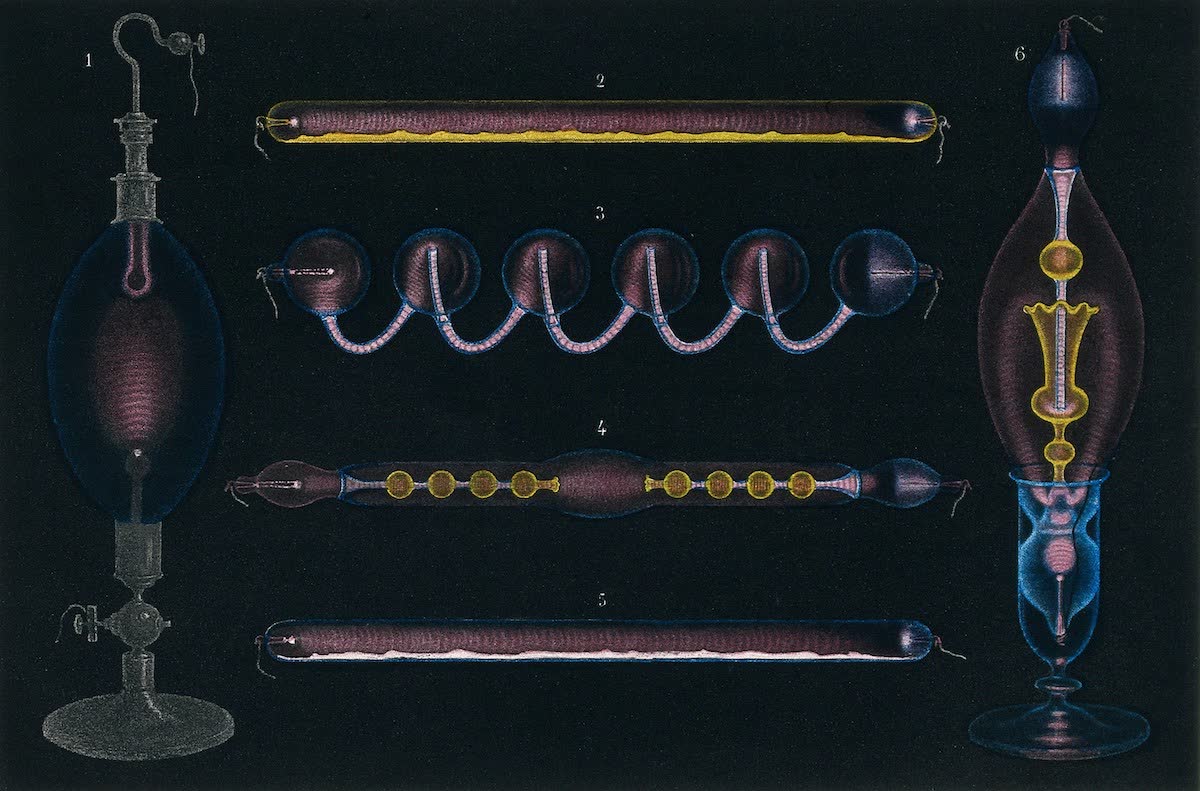 Science (Lat. scientia, from scire, to learn, know) is a word which, in its broadest sense, is synonymous with learning and knowledge. Early scientific works were not limited by arbitrary scientific fields and many old accounts encompassed disparate fields such as geology, biology, ethnology, zoology and more. In this sense they truly were multidisciplinary and their works form the foundation of our modern field of science today.

The beginnings of physical science are to be sought in the slow and unconscious observation by primitive races of men of natural occurrences, such as the apparent movements of the heavenly bodies, and in the gradually acquired mastery over the rude implements by the aid of which such men strove to increase the security and comfort of their lives. Biological science similarly must have begun with observation of the plants and animals useful to man, and with empirical medicine and surgery. It was only when a considerable progress had been made with ordered knowledge that men began to ask questions about the meaning and causes of the phenomena, and to discern the connexions between them.

In the earliest stage of development it seems that an anthropomorphic or mythological explanation is always assigned to the phenomena of nature. With no clue to trace the regularity of sequence and connexion between those phenomena, an untutored mind inevitably refers the apparently capricious events which succeed each other to the direct and immediate intervention of some unseen being of a nature essentially similar to his own. The sun is the flaming chariot of the sun-god, driven day by day across the heavens; the clouds are cows from which milk descends as nourishing rain on the fruitful earth.

We may regard such myths as childlike fancies, but they were doubtless an advance on the want of all explanation which preceded them; they supplied hypotheses which, besides giving rise to themes of beauty and suggestiveness for poetry and art, played the first and chief part of a scientific hypothesis in pointing the way for further inquiry. Much useful knowledge was acquired and much skill gained in logical analysis before these primitive explanations were proved insufficient. A false theory which can be compared with facts may be more useful at a given stage of development than a true one beyond the comprehension of the time, and incapable of examination by observation or experiment by any means then known. The Newtonian theory of gravitation might be useless to a savage, to whose mind the animistic view of nature brought conviction and helpful ideas, which he could test by experience.