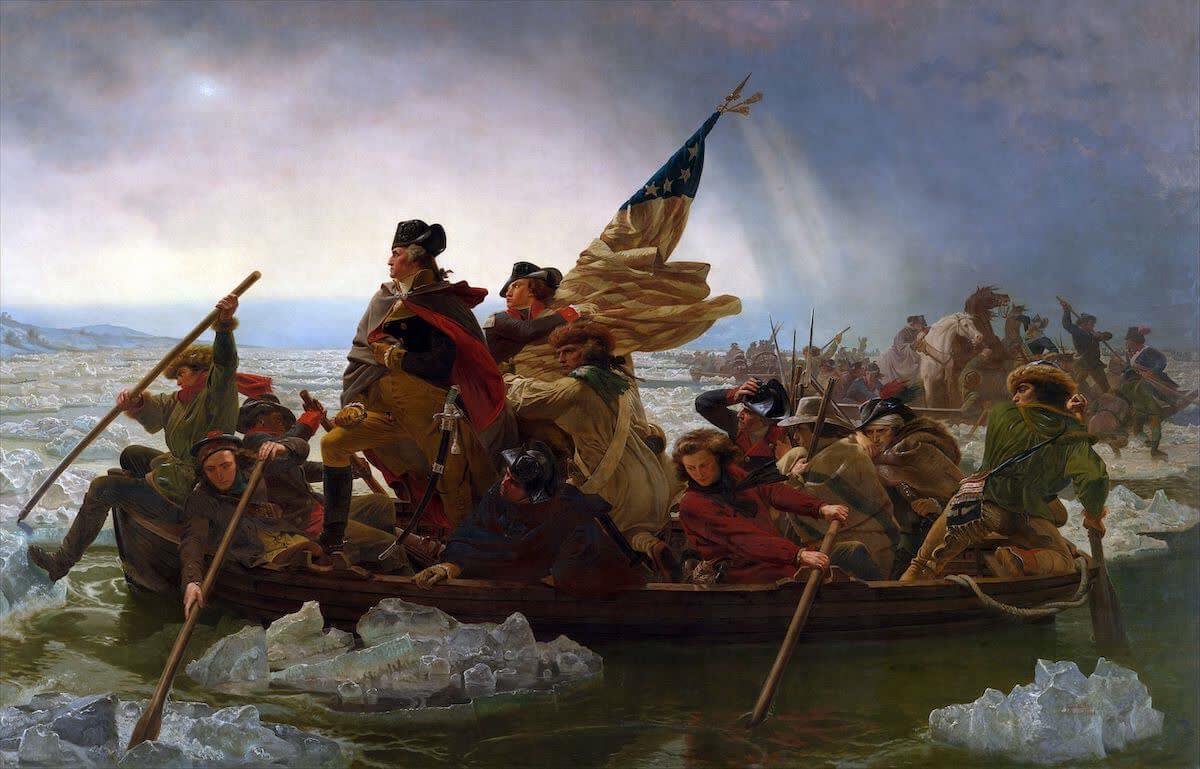 The Revolutionary War (1775-1781), also known as the American War of Independence was when the thirteen colonies of the United States in North America separated themselves from their British colonial masters. Tensions mounted for awhile before conflict broke out following the events in Lexington in Massachusetts, on the 19th of April 1775.

The American Patriots fought hard using guerrilla tactics against the traditional British army winning many battles. With assistance from other colonial empires such as the French, Dutch and Spanish, the Patriots defeated the British that culminated with the surrender of Cornwallis at Yorktown, Virginia, on the 10th of October 1781.

The Revolutionary War is a historically peculiar event in that a colonial territory managed to militarily defeat the more powerful parent state. There were many conditions and errors on Britain's behalf that contributed to the outcome however, the end result was the establishment of the United States of America which after trying the Articles of Confederation settled on the Constitutional Republic model of government in 1787. The first president of this new nation would be none other than General George Washington, the man who commanded the Continental military.

This collection features major primary source works as well as valuable other material regarding the American Revolutionary War. This event is important because it did not occur in a vacuum but instead within the context of various competing European interests as well as other wars going on at the same time. It was not all peaceful beginnings either and the fledgling United States fought wars against the Barbary pirates in Tripoli as well as the British again in 1812. However, after this the United States and Britain reconciled themselves to the relationship of allies with a shared cultural heritage they enjoy today.