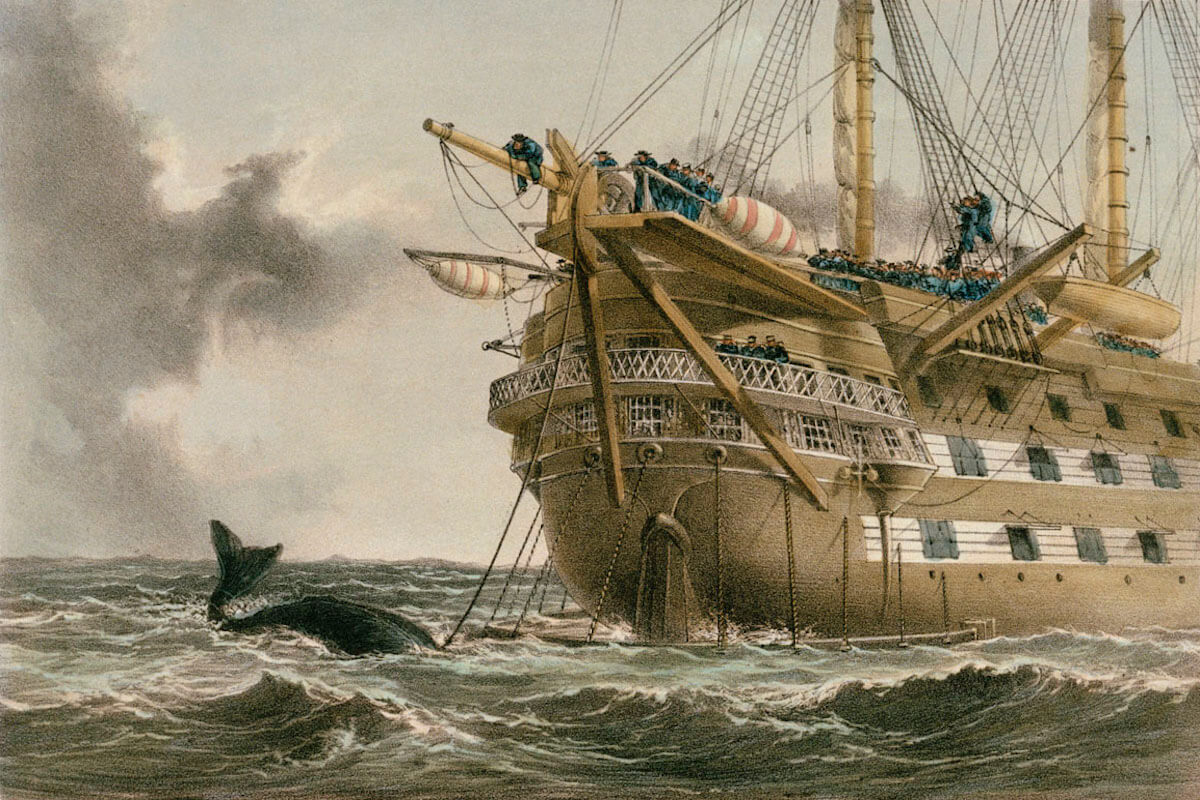 Ocean cable telegraph lines were laid from shore to shore beneath the sea. The first Atlantic cable was successfully laid in 1866 by Cyrus W. Field. Submarine telegraph lines had already for some years been in operation over short distances. Coney Island and Fire Island had been successfully connected. In Europe a cable had been laid from Dover to Calais, and many others over distances less than a hundred miles. In deeper waters, also, cables had been laid, one from Newfoundland to Cape Breton and another from Spezia to Corsica.

In 1857 Mr. Field made his first attempt to lay a cable under the Atlantic from Newfoundland to Valentia in Ireland. This attempt failed, as did several others. In 1858 a cable was laid which worked at first but became silent after a few weeks. In 1865 the Great Eastern took on board a vast cable weighing 20,000 tons, and laid 1,200 miles of it, when by a sudden lurch of the ship the cable was snapped. The next year's attempt was, however, successful. The cable, 2,000 miles long, was safely stretched across the ocean, and submarine communication was an accomplished fact. Its first message was the news that a treaty had been signed by Prussia and Austria.

By 1903 there were 16 cables carrying messages through the Atlantic Ocean, besides three that are no longer used. But the greatest triumph of cable-laying was the completion of the British Pacific cable, 7,800 nautical miles long, which now connects British Columbia with Australia. In 1903 an American cable was laid to the Philippines from San Francisco by way of Hawaii. Thus, by means of the overland telegraph and the submarine cable, it is now possible to transmit a message in a few hours to almost any country on the globe.

Submarine Cables are laid on the bottom of the sea. They require not only good insulation, but great tensile strength, else they will not support their own weights when lowered from the vessel to the bottom of the sea. This tensile strength is acquired by wrapping the guttapercha insulation with a sheathing of steel wire. There now are 16 cables of this type across the Atlantic Ocean, each carrying two copper conductors. Each of these conductors is capable of transmitting about 20 words a minute.