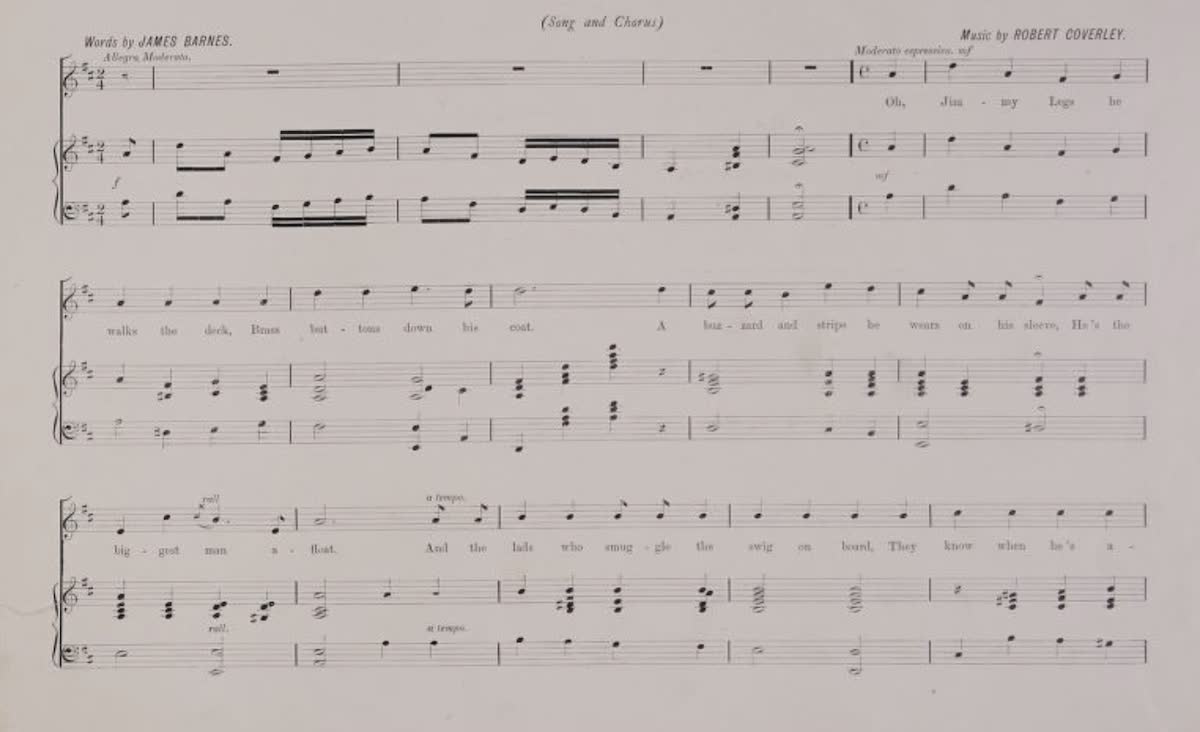 MUSIC. The Greek ??????? (sc. ?????), from which this word is derived, was used very widely to embrace all those arts over which the Nine Muses (??????) were held to preside. Contrasted with ?????????? (gymnastic) it included those branches of education concerned with the development of the mind as opposed to the body.

Thus such widely different arts and sciences as mathematics, astronomy, poetry and literature generally, and even reading and writing would all fall under ???????, besides the singing and setting of lyric poetry. On the educational value of music in the formation of character the philosophers laid chief stress, and this biased their aesthetic analysis. ??????? (harmony), or ???????? (sc. ?????), rather than ???????, was the name given by the Greeks to the art of arranging sounds for the purpose of creating a definite aesthetic impression, with which this article deals.

As a mature and independent art music is unknown except in the modern forms realized by Western civilization; ancient music, and the non-European music of the present day, being (with insignificant exceptions of a character which confirms the generalization) invariably an adjunct of poetry or dance, in so far as it is recognizable as an art at all.

The modern art of music is in a unique position; for, while its language has been wholly created by art, this language is yet so perfectly organized as to be in itself natural; so that though the music of one age or style may be at first unintelligible to a listener who is accustomed to another style, and though the listener may help himself by acquiring information as to the characteristics and meaning of the new style, he will best learn to understand it by merely divesting his mind of prejudices and allowing the music to make itself intelligible by its own self consistency. The understanding of music thus finally depends neither upon technical knowledge nor upon convention, but upon the listener’s immediate and familiar experience of, it; an experience which technical knowledge and custom can of course aid him to acquire more rapidly, as they strengthen his memory and enable him to fix impressions by naming them.

Beyond certain elementary facts of acoustics (see Sound), modern music shows no direct connexion with nature independently of art; indeed, it is already art that determines the selection of these elementary acoustic facts, just as in painting art determines the selection of those facts that come under the cognizance of optics.1 In music, however, the purely acoustic principles are incomparably fewer and simpler than the optical principles of painting, and their artistic interaction transforms them into something no less remote from the laboratory experiments of acoustic science than from the unorganized sounds of nature. The result is that while the ordinary non-artistic experiences of sight afford so much material for plastic art that the vulgar conception of good painting is that it is deceptively like nature, the ordinary non-artistic experience of sound has so little in common with music that musical realism is, with rare though popular exceptions, generally regarded as an eccentricity.

This contrast between music and plastic art may be partly explained by the mental work undergone, during the earliest infancy both of the race and of the individual, in interpreting sensations of space. When a baby learns the shape of objects by taking them in his hands, and gradually advances to the discovery that his toes belong to him, he goes through an amount of work that is quite forgotten by the adult, and its complexity and difficulty has perhaps only been fully realized through the experience of persons who have been born blind but have acquired sight at a mature age by an operation. Such work gives the facts of normal adult vision an amount of organic principle that makes them admirable raw material for art.

The power of distinguishing sensations of sound is associated with no such mental skill, and is no more complex than the power of distinguishing colours. On the other hand, sound is the principal medium by which most of the higher animals, both express and excite emotion; and hence, though until codified into human speech it does not give any raw material for art, yet so powerful are its primitive effects that music (in the bird-song sense of sound indulged in for its own attractiveness) is as long prior to language as the brilliant colours of animals and flowers are prior to painting (see Song). Again, sound as a warning or a menace is eminently important in the history of the instinct of self-preservation; and, above all, its production is instantaneous and instinctive.

All these facts, while they tend to make musical expression an early phenomenon in the history of life, are extremely unfavourable to the early development of musical art. They invested the first musical attempts with a mysterious power over listener and musician, by re-awakening instincts more powerful, because more ancient and necessary, than any that could ever have been appealed to by so deliberate a process as that of drawing on a flat surface a series of lines calculated to remind the eye of the appearance of solid objects in space. It is hardly surprising that music long remained as imperfect as its legendary powers were portentous, even in the hands of so supremely artistic a race as that of classical Greece; and whatever wonder this backwardness might still arouse in us vanishes when we realize the extreme difficulty of the process by which the principles of the modern art were established.

Thus Chinese and Japanese art has attained high organization without the aid of a veracious perspective; while, on the other hand, its carefully formulated decorative principles, though not realistic, certainly rest on an optical and physiological basis. Again, many modern impressionists justify their methods by an appeal to phenomena of complementary colour which earlier artists possibly did not perceive and certainly did not select as artistic materials.