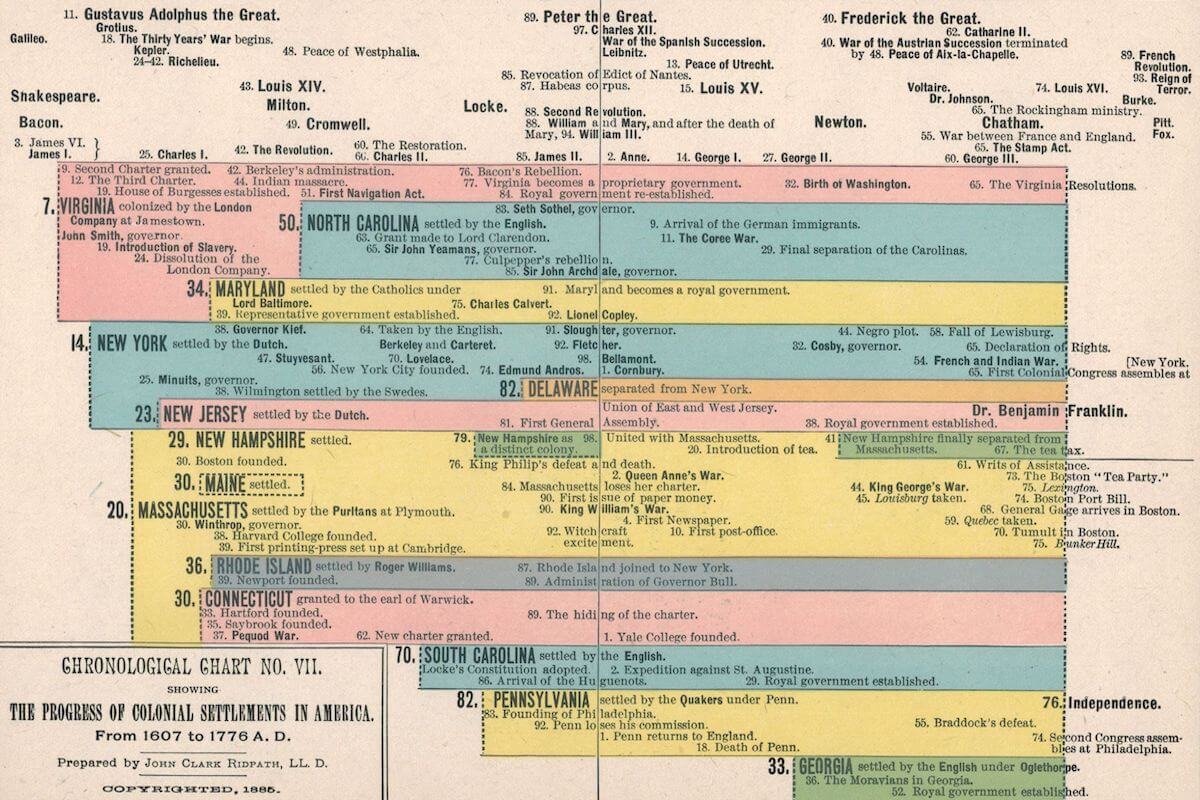 History has long been considered one of the most instructive subjects of human study. The important achievements of men in the great nations of the past are chiefly presented to us in history. The historians who have described the leading events of the chief nations have been among the great scholars and thinkers, as Herodotus, Thucydides, Tacitus, Grote, Von Ranke, Hume, Macaulay, Bancroft. History is valuable in many ways. We cannot understand the present without studying the past. Our important political and social institutions, our customs, our religious ideas, our inventions, our banking system, our schools, our architecture, our shipbuilding, our language and literature have all descended to us out of the past. It is by studying the origin and growth of these things in the past that we can appreciate their place and importance in the present.

History is also very instructive by furnishing examples of human life and character. The leading persons in history stand exposed to our judgment, in their actions and motives and in the results of their work. The statesman must study history in order to learn how to make laws and to govern. The theologian bases all his ideas on a historic past. The problems of political and social progress in the history of leading nations are much like the problems of to-day.

The history of one's own country naturally holds the first place of importance, but we also owe a large debt to all the great peoples of the past. The history in which we are most interested is generally classified as follows: The ancient nations, as Egypt, Judea, Babylon; the Greek and Roman civilizations; the history of medieval Europe; the development of the leading nations of modern Europe, as France, Germany, Spain and England; and, finally, American history.

In our school programmes history holds an important place even in the elementary school. The common-school course of study has been much enriched lately with historical materials. Formerly a year's study was given to history at the end of the grammar-school. Now children are introduced to good history stories from the third and fourth grades on, and keep up the history studies into the eighth grade. American history from the time of the first exploration and settlements to the present time is remarkably well-adapted for use in elementary schools. All the early period of exploration and pioneer settlement is full of adventure and very simple in its setting. It is easy to trace the development of institutions from the rude early settlements on the Atlantic coast down to the present. There has been a gradual development from simple to more complex conditions of government, of industries and of social life. Our course of study is designed to bring to light the leading ideas, the important characters and the chief institutions of our country.

There are four principal periods in our own history: The period of exploration on sea and land; the era of settlement and colonial development till 1760; the struggle with England, the war for independence and the adoption of the constitution; and the growth of the country under the constitution. In order to make such a course of study more effective with children, the more interesting and striking phases need to be selected. Teachers and textbook writers have of late treated the subjects biographically, so as to lend to history the interest of great personalities, as Columbus, William Penn, Washington, Robert Fulton, Eli Whitney, Andrew Jackson and Lincoln.

Fuller descriptions of the customs and modes of life among the people have added much to the instructiveness of the narrative. Source-materials, as documents, letters and descriptions of eye-witnesses of important events, have been introduced. A large number of excellent reference-books are now found in our libraries. The old habit of giving long chronological tables both of important and unimportant events has given way to a more intelligent and interesting study, based on a few leading topics. There also is a strong disposition to pay less attention to wars and battles and more to the achievements of peace. A more recent tendency is to select only a few of the more striking, pivotal and valuable topics in history and gather about them fuller, richer descriptions. This plan will avoid lumbering the child's mind with a great mass of mere historical data, and will produce a much clearer understanding of the essential facts and ideas developed in history.

The methods of teaching history in the schools have become more vital and efficient. In the earlier grades history-stories are told orally by a skillful teacher, maps are outlined on the blackboard, historical charts showing changes in territory and populations are used, and the discussion of important topics by the children is encouraged. Source-materials and references to the larger histories are used to stimulate independent study and use of books.

Some of the best books for use in the periods mentioned are given thus:

1. For the period of exploration and pioneer life: The Discovery of the Old Northwest (Baldwin); A Book of American Explorers Higginson); A First Book of American History (Eggleston); American Indians (Starr); The Discovery of America (Fiske); Pioneers of France in the New World (Parkman); Pioneer History Stories, in three volumes (McMurry); American History Told by Contemporaries (Hart) Vol. I; The Winning of the West (Roosevelt); Life of Christopher Columbus (Lamartine); Columbus (Adams); and Students' History of U. S. (Channing).

3. Period from 1760 to 1787 (The Revolution): Life of Samuel Adams (Hosmer); The War of Independence (Fiske); Washington and His Country (Fiske-Irving); Camps and Firesides of the Revolution; Benjamin Franklin (More); Paul Jones (Hapgood); Boys of '76 (Coffin); Side-Lights on American History (Elson); Formation of the Union (Hart); The French War and the Revolution (Sloane); The Growth of the American Nation (Judson); The American Revolution (Fiske) in two volumes; and George Washington (Lodge), 2 Vols.