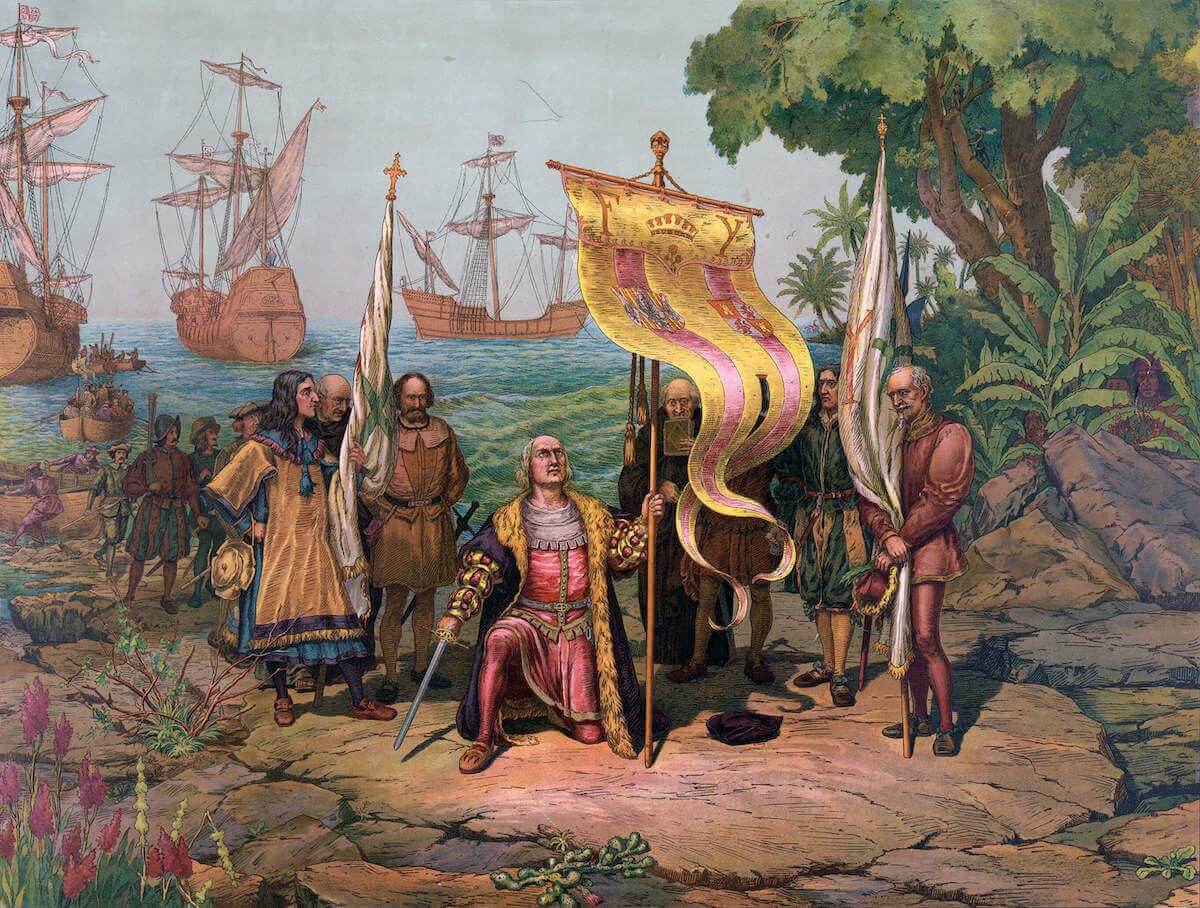 Exploration is defined as the act of searching for the purpose of discovery of information or resources. There was a dramatic increase in exploration during the Age of Discovery when European explorers sailed and charted much of the rest of the world for a variety of reasons. Since then, major explorations after the Age of Discovery have occurred for reasons mostly aimed at information discovery.

A lot of early exploration coincides with the Age of Sail and began mostly with the voyages of Columbus but earlier travelers like Leo Africanus, Marco Polo and John Mandeville also played their role. Motivations for early exploration were generally resource exploitation and cartographical missions along with natural history expeditions but many early explorers probably did it to escape the rigid life in Europe at the time.

Innumerable publications have resulted as a result of these expeditions and many famous explorers are only known through their written accounts. These early works provide the scientific and historical foundation for our modern perception of the fields and are invaluable in that regard. In fact, scientific exploration is one of three purposes of modern empirical research. Many 16th to 20th century exploration works were richly illustrated with engravings, lithographs, aquatints, chromolithographs and more and also featured elaborate foldouts and massive folded maps in back hidden pockets.

Exploration books in olden days provided first hand accounts of interactions with natives as well as local scenery and depictions of culture that can never be recovered or seen today. While sometimes biased, usually these works were done with honesty in order to maintain a reputation and sell good numbers of their work.

The Age of Discovery, or the Age of Exploration (approximately from the beginning of the 15th century until the end of the 18th century), is an informal and loosely defined term for the period in European history in which extensive overseas exploration emerged as a powerful factor in European culture and which was the beginning of globalization. It also marks the rise of the period of widespread adoption in Europe of colonialism and mercantilism as national policies. Many lands previously unknown to Europeans were discovered by them during this period, though most were already inhabited. From the perspective of many non-Europeans, the Age of Discovery marked the arrival of invaders from previously unknown continents.

Global exploration started with the Portuguese discoveries of the Atlantic archipelagos of Madeira and the Azores in 1419 and 1427, the coast of Africa after 1434 and the sea route to India in 1498; and from the Crown of Castile (Spain), the trans-Atlantic voyages of Christopher Columbus to the Americas between 1492 and 1502 and the first circumnavigation of the globe in 1519–1522. These discoveries led to numerous naval expeditions across the Atlantic, Indian and Pacific oceans, and land expeditions in the Americas, Asia, Africa and Australia that continued into the late 19th century, and ended with the exploration of the polar regions in the 20th century.

European overseas exploration led to the rise of global trade and the European colonial empires, with the contact between the Old World (Europe, Asia and Africa) and the New World (the Americas and Australia) producing the Columbian Exchange, a wide transfer of plants, animals, food, human populations (including slaves), communicable diseases and culture between the Eastern and Western Hemispheres.

This represented one of the most significant global events concerning ecology, agriculture and culture in history. The Age of Discovery and later European exploration allowed the global mapping of the world, resulting in a new worldview and distant civilizations coming into contact, but also led to the propagation of diseases that decimated populations not previously in contact with Eurasia and Africa and to the enslavement, exploitation, military conquest and economic dominance by Europe and its colonies over native populations. It also allowed for the expansion of Christianity throughout the world: with the spread of missionary activity, it eventually became the world's largest religion.