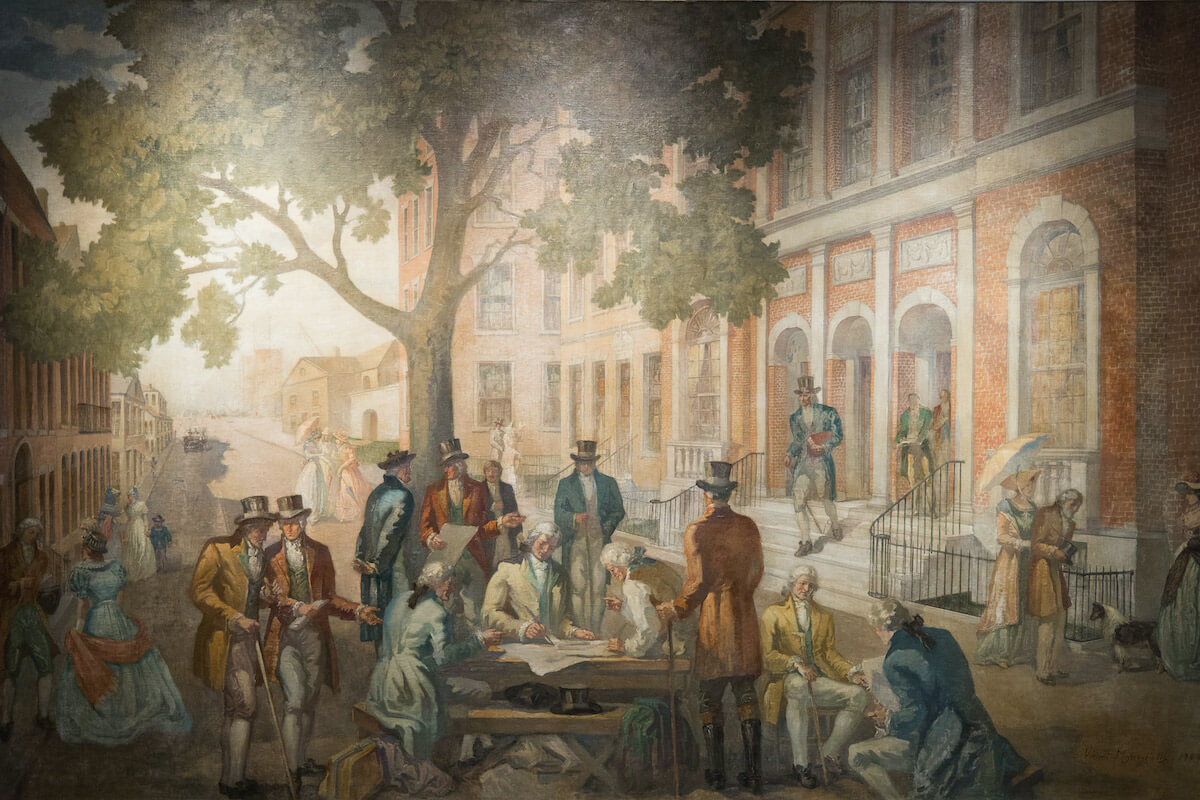 Economics (/?k??n?m?ks, i?k?-/) is the social science that studies the production, distribution, and consumption of goods and services. Economics focuses on the behaviour and interactions of economic agents and how economies work.

Macroeconomics analyzes the economy as a system where production, consumption, saving, and investment interact, and factors affecting it: employment of the resources of labour, capital, and land, currency inflation, economic growth, and public policies that have impact on these elements.

Economic writings date from earlier Mesopotamian, Greek, Roman, Indian subcontinent, Chinese, Persian, and Arab civilizations. Economic precepts occur throughout the writings of the Boeotian poet Hesiod and several economic historians have described Hesiod himself as the "first economist". Other notable writers from Antiquity through to the Renaissance include Aristotle, Xenophon, Chanakya (also known as Kautilya), Qin Shi Huang, Thomas Aquinas, and Ibn Khaldun. Joseph Schumpeter described Aquinas as "coming nearer than any other group to being the "founders' of scientific economics" as to monetary, interest, and value theory within a natural-law perspective.

Two groups, who later were called "mercantilists" and "physiocrats", more directly influenced the subsequent development of the subject. Both groups were associated with the rise of economic nationalism and modern capitalism in Europe. Mercantilism was an economic doctrine that flourished from the 16th to 18th century in a prolific pamphlet literature, whether of merchants or statesmen. It held that a nation's wealth depended on its accumulation of gold and silver. Nations without access to mines could obtain gold and silver from trade only by selling goods abroad and restricting imports other than of gold and silver. The doctrine called for importing cheap raw materials to be used in manufacturing goods, which could be exported, and for state regulation to impose protective tariffs on foreign manufactured goods and prohibit manufacturing in the colonies.

Physiocrats, a group of 18th-century French thinkers and writers, developed the idea of the economy as a circular flow of income and output. Physiocrats believed that only agricultural production generated a clear surplus over cost, so that agriculture was the basis of all wealth. Thus, they opposed the mercantilist policy of promoting manufacturing and trade at the expense of agriculture, including import tariffs. Physiocrats advocated replacing administratively costly tax collections with a single tax on income of land owners. In reaction against copious mercantilist trade regulations, the physiocrats advocated a policy of laissez-faire, which called for minimal government intervention in the economy.

Adam Smith (1723–1790) was an early economic theorist. Smith was harshly critical of the mercantilists but described the physiocratic system "with all its imperfections" as "perhaps the purest approximation to the truth that has yet been published" on the subject.