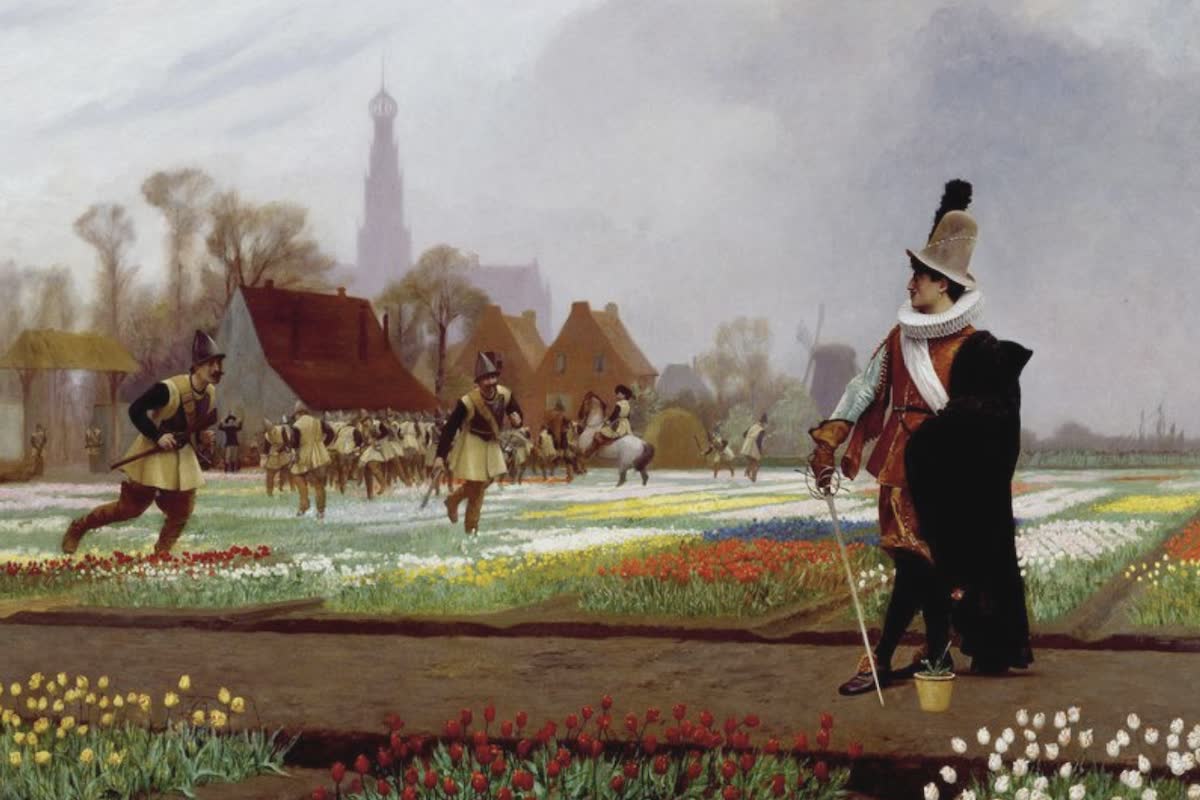 Botany. The science which deals with plants. It should be understood in the outset that botany is one division of biology, and that it simply means a study of biology with plants as illustrative material. The history of botany is a very long one, but the real development of the science has taken place during the last century.

Naturally, the first attention given to plants was to discover those which are useful to man for food, in the arts or in medicine. In fact, the medicinal use of plants was for centuries the only representative of a botanical science. A true science of botany, however, began with attempts to classify plants. Aristotle and Theophrastus had classified all plants as trees, shrubs and herbs, and there was no further attempt to develop a scientific knowledge of plants until the 16th century. It was then that students again began to arrange plants into groups, but these groups were very artificial.

These attempts finally culminated in the famous artificial system of Linnæus, which was published in the middle of the 18th century and was in use to the middle of the 19th century. Since that time a great advance has been made in constructing what are known as natural systems of classification, which attempt to put those plants together which are really related. As a consequence, the subject of classification or taxonomy, as it is called, is upon a very substantial basis. Taxonomy is the oldest phase of botany, but it continues to represent to many the whole subject. It is not unusual to meet people who think of botany as the analysis of flowers. Of course, taxonomy includes the classification of flowering plants, but it includes a classification of all other plants as well.

During the last part of the 18th century a new phase of botany began to be developed, which deals with the structure and development of plants and their organs. This became possible through the invention and gradual improvement of the microscope, so that the minute structures of plants could be investigated. At first botanists interested themselves merely in the structure of mature plant bodies, and as the knowledge of the cell gradually developed the field of anatomy came into view, which has to do with the various cell aggregates known as tissues which enter into the plant body.

Later, however, botanists began to be more interested in the way in which the tissues are related to one another to form the plant body and its organs, and the science of morphology began to exist. This last subject for a time contented itself with the study of the forms of plants and their organs, but presently passed into the more important phase of studying the gradual development of plants and of their organs, subjects which are often called embryology and organography. Morphology not merely studies the development of structures, but it studies the relationships of plants which are thus revealed, and hence is interested in what is known as phylogeny, that is, the ancestral history of plant groups.

During the time morphology was growing another view of plants was being developed, namely, that which deals with their life processes, or the plants at work. A good many botanists cared not so much for the structures of plants as for the activities of plants, and plant physiology began to assume importance. This subject developed with exceeding rapidity during the 19th century, and is certainly one of the most important views which can be taken of plants.

During recent years still another field of botany has come prominently forward, which deals with plants in relation to their environment, and is known as ecology. Under this phase the necessary relations of plants and their organs to light, heat, soil, temperature, etc. are studied, and also those exceedingly interesting communities which are known as plant-societies.

These may be taken to represent the principal fields of botanical activity today, but there are other botanical subjects which are of more special development. For example, pathology deals with the diseases of plants, paleobotany with fossil plants, economic botany with plants in relation to the interests of man, forestry with the problems of the proper cultivation and use of forests. Still further subdivisions of the general subject are common. For example, a bacteriologist is one whose attention is devoted to the bacteria; the phycologist studies the algæ; the mycologist studies the fungi; the bryologist is a student of mosses, etc.

Any elementary knowledge of botany should include something from all the principal divisions of the subject. For example, a beginning student should know how plants must relate themselves to their surroundings in order to live (ecology). He should know how plants make food and use it, how they are irritable and respond to stimuli, and how they reproduce (physiology). He should also learn something of the essential structures of the great groups, so that he may know the make-up of a toadstool, moss, fern, flowering plant, etc. (morphology). He should also have some general knowledge as to how plants are put into great natural groups or families, and he should be able to discover the names of the important plants of his vicinity (taxonomy).