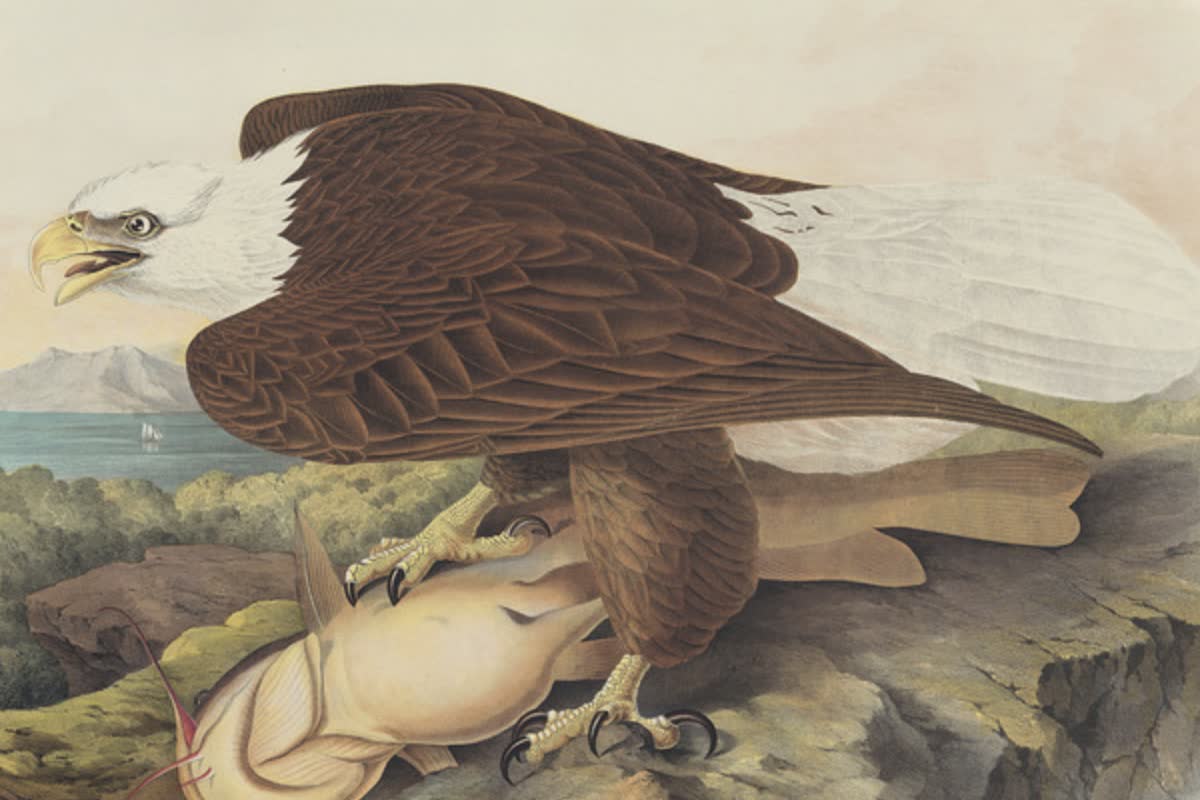 Ornithology is a branch of zoology that concerns the study of birds. Several aspects of ornithology differ from related disciplines, due partly to the high visibility and the aesthetic appeal of birds. The science of ornithology has a long history and studies on birds have been written as long as natural history books have been produced.

Early ornithology was principally concerned with descriptions and distributions of species. Several early German and French scholars compiled old works and conducted new research on birds. These included Guillaume Rondelet, who described his observations in the Mediterranean, and Pierre Belon, who described the fish and birds that he had seen in France and the Levant.

Belon's Book of Birds (1555) is a folio volume with descriptions of some 200 species. His comparison of the skeleton of humans and birds is considered as a landmark in comparative anatomy. Volcher Coiter (1534-1576), a Dutch anatomist, made detailed studies of the internal structures of birds and produced a classification of birds, De Differentiis Avium (around 1572), that was based on structure and habits.

Konrad Gesner wrote the Vogelbuch and Icones avium omnium around 1557. Like Gesner, Ulisse Aldrovandi, an encyclopedic naturalist, began a 14-volume natural history with three volumes on birds, entitled ornithologiae hoc est de avibus historiae libri XII, which was published from 1599 to 1603. Aldrovandi showed great interest in plants and animals, and his work included 3000 drawings of fruits, flowers, plants, and animals, published in 363 volumes. His Ornithology alone covers 2000 pages and included such aspects as the chicken and poultry techniques. He used a number of traits including behavior, particularly bathing and dusting, to classify bird groups.

William Turner's Historia Avium (History of Birds), published at Cologne in 1544, was an early ornithological work from England. He noted the commonness of kites in English cities where they snatched food out of the hands of children. He included folk beliefs such as those of anglers. Anglers believed that the osprey emptied their fishponds and would kill them, mixing the flesh of the osprey into their fish bait. Turner's work reflected the violent times in which he lived, and stands in contrast to later works such as Gilbert White's The Natural History and Antiquities of Selborne that were written in a tranquil era.

In the 17th century, Francis Willughby (1635-1672) and John Ray (1627-1705) came up with the first major system of bird classification that was based on function and morphology rather than on form or behaviour. Willughby's Ornithologiae libri tres (1676) completed by John Ray is sometimes considered to mark the beginning of scientific ornithology. Ray also worked on Ornithologia, which was published posthumously in 1713 as Synopsis methodica avium et piscium.

The earliest list of British birds, Pinax Rerum Naturalium Britannicarum, was written by Christopher Merrett in 1667, but authors such as John Ray considered it of little value. Ray did, however, value the expertise of the naturalist Sir Thomas Browne (1605-82), who not only answered his queries on ornithological identification and nomenclature, but also those of Willoughby and Merrett in letter correspondence. Browne himself in his lifetime kept an eagle, owl, cormorant, bittern, and ostrich, penned a tract on falconry, and introduced the words "incubation" and "oviparous" into the English language.

Louis Jean Pierre Vieillot (1748-1831) spent 10 years studying North American birds and wrote the Histoire naturelle des oiseaux de l'Amerique septentrionale (1807-1808?). Vieillot pioneered in the use of life histories and habits in classification. Alexander Wilson composed a nine-volume work, American Ornithology, published 1808-14—the first such record of North American birds, significantly antedating Audubon. In the early 19th century, Lewis and Clark studied and identified many birds in the western United States. John James Audubon, born in 1785, observed and painted birds in France and later in the Ohio and Mississippi valleys. From 1827 to 1838, Audubon published The Birds of America, which was engraved by Robert Havell, Sr. and his son Robert Havell, Jr. Containing 435 engravings, it is often regarded as the greatest ornithological work in history.