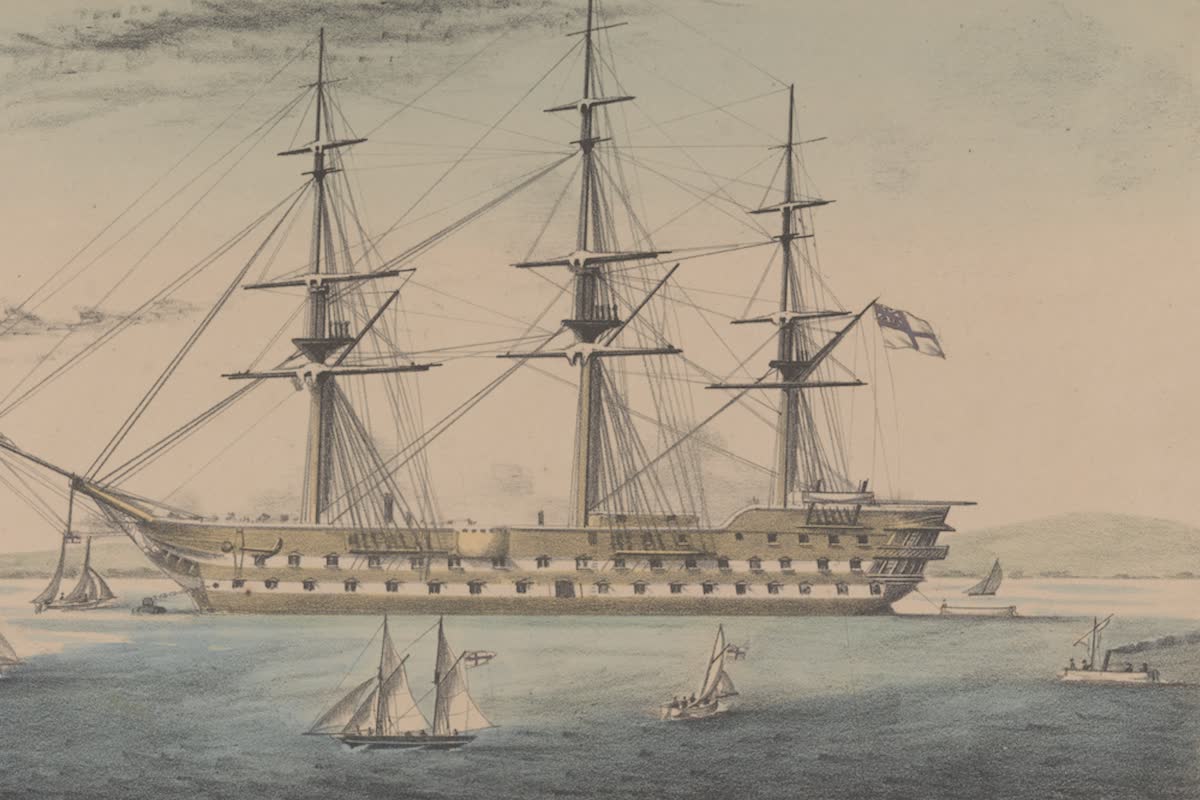 Zanzibar (zän? z?-bär?) or Zanguebar, an Arab sultanate under British control, comprises the islands of Lamu, Mafia, Pemba and Zanzibar on the eastern coast of Africa opposite the German sphere. The sultan is titular sovereign of the coast of British East Africa for ten miles inland, but it is administered by the British. The island of Zanzibar, about 50 miles in length and from 15 to 30 in breadth, is the most important of the sultan’s dominions.

It contains an area of 640 square miles, and the soil in most parts is exceedingly fertile. The principal products are cocoanuts, cloves, rice, sugar-cane and fruits. Pemba produces four fifths of all the cloves in the world. The population of the island is estimated at 114,000 and that of Pemba at 83,130, among them many foreigners, for the most part engaged in trade. The town of Zanzibar has 100,000 inhabitants. The soil along the coast is fertile in rice, millet, peas, beans, melons, pumpkins, sugar-cane, cocoanuts and bananas and the forests supply many valuable species of timber. Cattle, sheep and fowls are plentiful, and wild animals abound. The heat on the coast is excessive, and the climate is unfavorable to Europeans and Americans.

The protectorate has had a regular government since October, 1901, with a responsible ministry. Its revenues are derived chiefly from customs-duties and taxes on produce. The chief imports are cottons, rice, groceries and petroleum; the chief exports, cloves, cottons, copra, ivory and grain. Zanzibar is in direct communication with Great Britain by cable. Mohammedanism is the prevailing religion, and European immigration is restricted, but Zanzibar is a center for trade, missions and exploration.

The Arabs of Muscat acquired the East African coast between 1698 and 1807, partly by conquest from the Portuguese, partly from the Africans, but Zanguebar became independent in 1856. Between 1886 and 1890 the Germans and British divided the continental dominions between them, Germany paying the sultan $1,000,000 for his rights.

There are no works available for the Zanzibar collection.