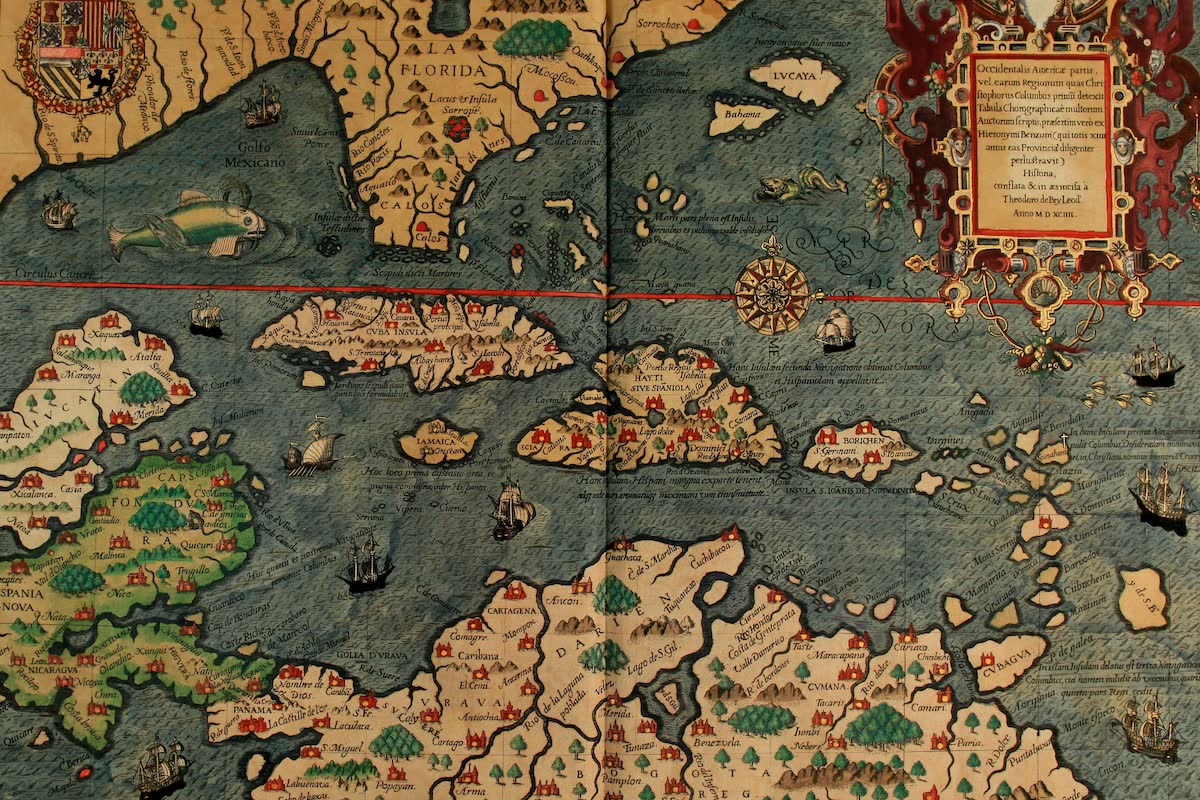 The West Indies is a region of the North Atlantic Ocean and the Caribbean that includes the island countries and surrounding waters of three major archipelagos: the Greater Antilles, the Lesser Antilles and the Lucayan Archipelago.

The region includes all the islands in or bordering the Caribbean Sea, plus The Bahamas and the Turks and Caicos Islands, which are in the Atlantic Ocean. Depending on the context, some references to the West Indies may include some nations of northern South America that share the history and culture of the West Indian islands.

Indigenous peoples were the first inhabitants of the West Indies. In 1492, Christopher Columbus became the first European to arrive at the islands, where he is believed by historians to have first set foot on land in the Bahamas. After the first of the voyages of Christopher Columbus to the Americas, Europeans began to use the term West Indies to distinguish the region from the East Indies of South Asia and Southeast Asia.

In the late sixteenth century, French, English and Dutch merchants and privateers began their operations in the Caribbean Sea, attacking Spanish and Portuguese shipping and coastal areas. They often took refuge and refitted their ships in the areas the Spanish could not conquer, including the islands of the Lesser Antilles, the northern coast of South America including the mouth of the Orinoco, and the Atlantic Coast of Central America.

In the Lesser Antilles they managed to establish a foothold following the colonization of St Kitts in 1624 and Barbados in 1626, and when the Sugar Revolution took off in the mid-seventeenth century, they brought in thousands of Africans to work the fields and mills as slave laborers. These Africans wrought a demographic revolution, replacing or joining with either the indigenous Caribs or the European settlers who were there as indentured servants.

The struggle between the northern Europeans and the Spanish spread southward in the mid to late seventeenth century, as English, Dutch, French and Spanish colonists, and in many cases their slaves from Africa first entered and then occupied the coast of The Guianas (which fell to the French, English and Dutch) and the Orinoco valley, which fell to the Spanish. The Dutch, allied with the Caribs of the Orinoco, would eventually carry the struggles deep into South America, first along the Orinoco and then along the northern reaches of the Amazon.

Since no European country had occupied much of Central America, gradually the English of Jamaica established alliances with the Miskito Kingdom of modern-day Nicaragua and Honduras, and then began logging on the coast of modern-day Belize. These interconnected commercial and diplomatic relations made up the Western Caribbean Zone which was in place in the early eighteenth century. In the Miskito Kingdom, the rise to power of the Miskito-Zambos, who originated in the survivors of a rebellion aboard a slave ship in the 1640s and the introduction of African slaves by British settlers within the Miskito area and in Belize, also transformed this area into one with a high percentage of persons of African descent as was found in most of the rest of the Caribbean.

Between 1958 and 1962, the United Kingdom reorganized all their West Indies island territories (except the British Virgin Islands and the Bahamas) into the West Indies Federation. They hoped that the Federation would coalesce into a single, independent nation. However, the Federation had limited powers, numerous practical problems, and a lack of popular support; consequently, it was dissolved by the British in 1963, with nine provinces eventually becoming independent sovereign states and four becoming current British Overseas Territories. 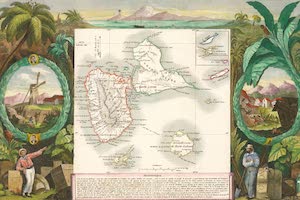 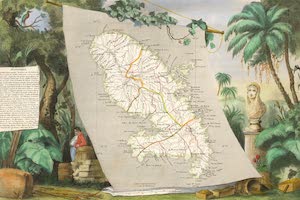 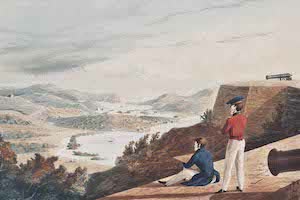 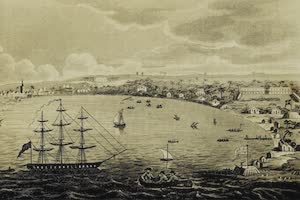 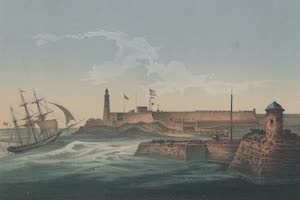 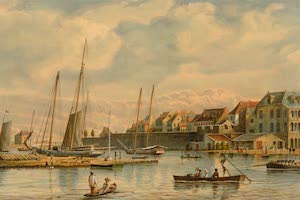 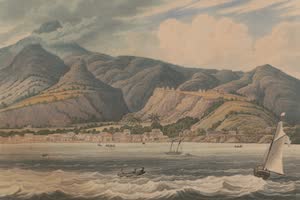 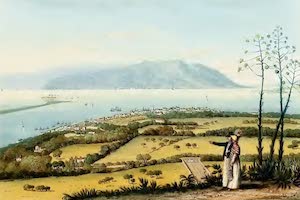 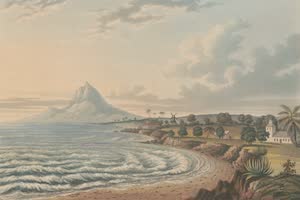 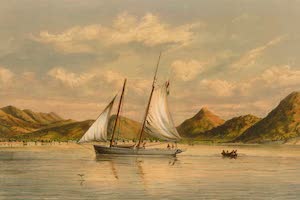 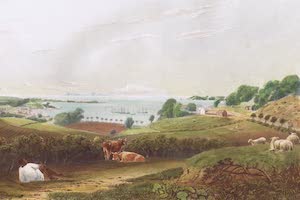 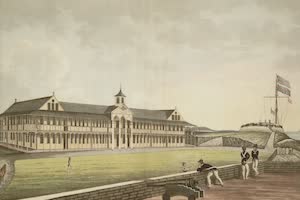 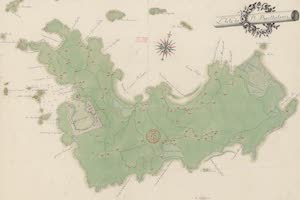 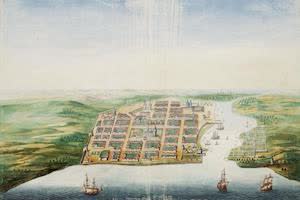 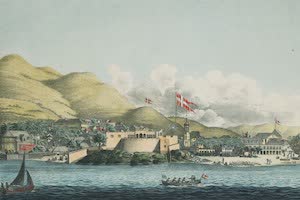 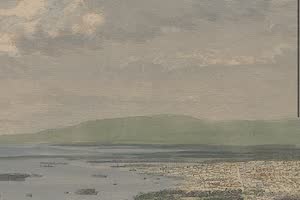