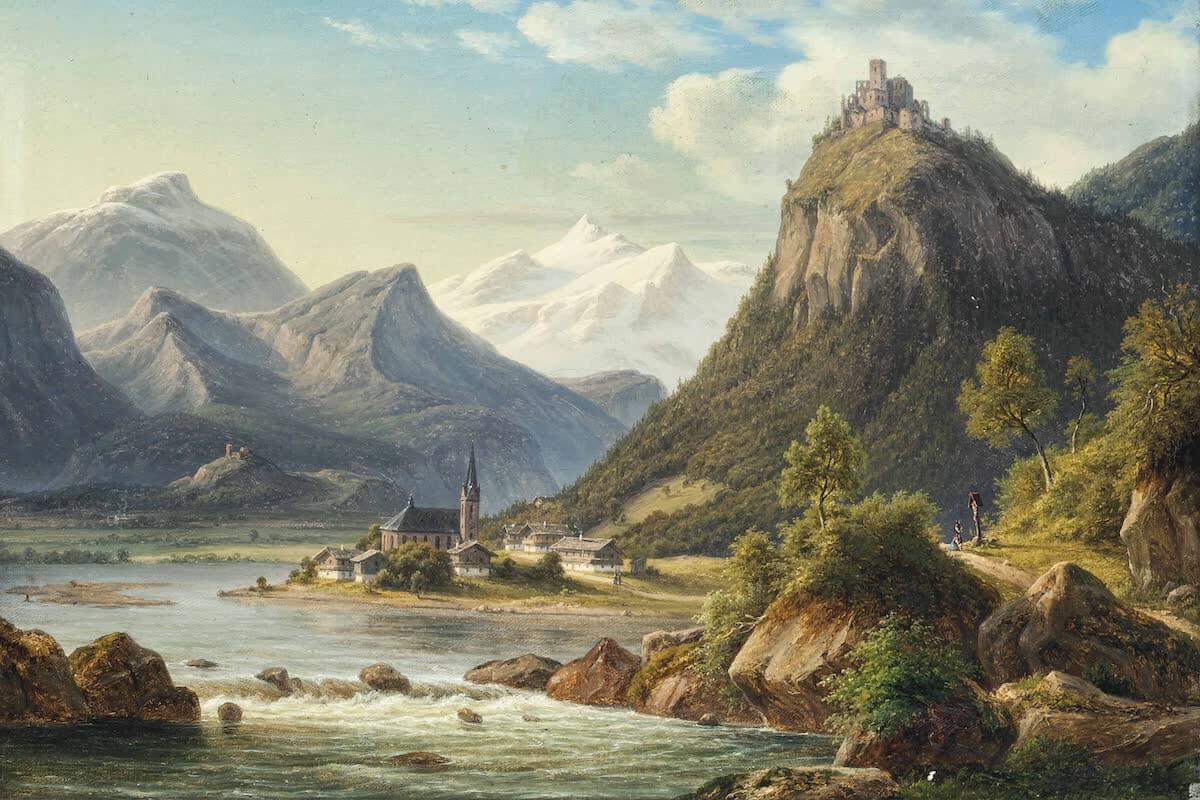 Tyrol or Tirol (te-rol'), an Austrian province in the western part of the empire, lies north of Italy and east of Switzerland. It covers 11,324 square miles, and is divided into three large valleys separated by mountain ranges — the Tirolese or German Alps on the north, the Rhagtian Alps in the center and the Trent Alps on the south.

The loftiest peaks in Austria, many of them in the region of perpetual snow, are in the Tirol. Brenner Pass, the lowest of the great passes of the Alps, is near the center of the province and on the line of travel between Italy and Germany. The Inn, the Adige and the Rhine on its borders are the principal rivers. About one third of the land can be cultivated, the rest being in forest or in the area of snows.

The crops are corn, other grains and fruit. Goats and sheep are raised, and chamois, marmots and eagles abound. Gold, iron, copper and coal are found. There are a university at Innsbruck and other schools in the country. The people are divided into the German Tirolese in the north and the Italian Tirolese in the south, and nearly all are Roman Catholics. They are very patriotic, and are noted for their love of home and their national songs.

Tirol under the Romans was a part of Rhsetia. It passed back and forth from Bavaria to Austria until 1814, when Austria finally claimed it. In 1809 the insurrection under Andreas Hofer took place, in which men and women fought side by side until hundreds were killed, because their country had been given to Bavaria. Population 981,949. Consult Tyrol and the Tyrolese by Grohman and The Valleys of Tyrol by Busk.