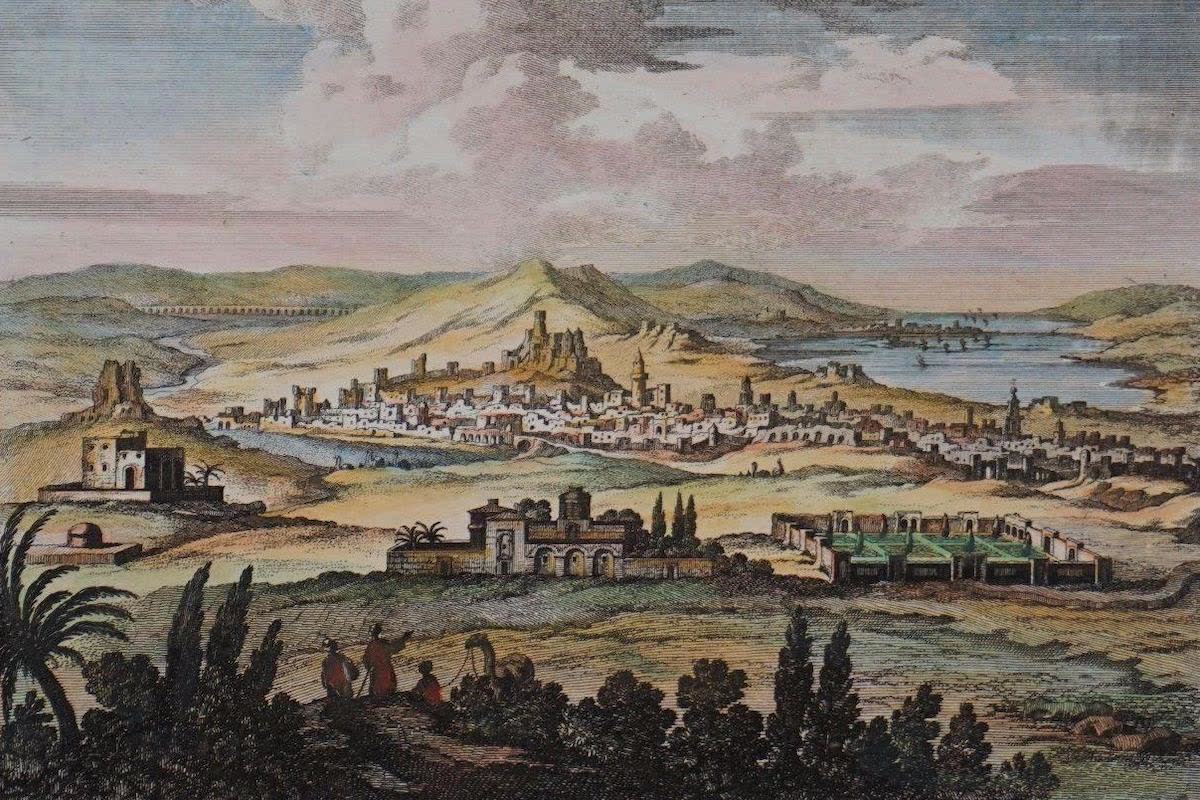 Tunisia is a country of north Africa, now a French protectorate; bounded on the N. and N. E. by the Mediterranean, on the S. E. by Tripoli, and on the W. and S. W. by Algeria; area, estimated at 51,000 square miles; pop. about 1,900,000. The coast line presents three indentations, forming the Bay of Tunis on the N., and those of Hammamet and Cabes or the Lesser Syrtis on the E.

The N. W. portion of the country is traversed by the Atlas Mountains, which on their lower slopes have many fertile tracts, partly under culture. Between these mountains and the Gulf of Hammamet on the E. stretches the extensive plain or plateau of Kairwan. The only river of any consequence is the Mejerdah. In 1900 there were 883 miles of railway, of which 866 belong to the state.

Agriculture is very much neglected; the principal crops are wheat, barley, and maize; olive plantations are numerous, while tobacco is largely, and cotton, indigo, saffron, and opium partially, grown. On several parts of the coast the fisheries, including that of coral, are valuable. The manufactures consist chiefly of woolen fabrics, soap, dyed skins, and ordinary and morocco leather.

The inhabitants consist of a mixture of Moors and Arabs, along with Berbers, here called Kroumirs, occupying the elevated tract N. of the valley of Mejerdah. In ancient times Tunis belonged to the Carthaginians, afterward formed part of the Roman province of Africa, was subdued about 675 by the Arabs, became a powerful state under independent rulers in the 13th century, and in 1575 was incorporated with the Ottoman empire.

In the spring of 1881 the French invaded Tunis, in order to punish the turbulence of the Kroumirs, and the French minister resident is now the virtual ruler of the country. Under French administration the Tunisian debt has been consolidated, commerce has increased, the means of transit have been improved, and a number of primary schools established. The exports in 1918 amounted to £5,181,728, and imports to £8,297,718.