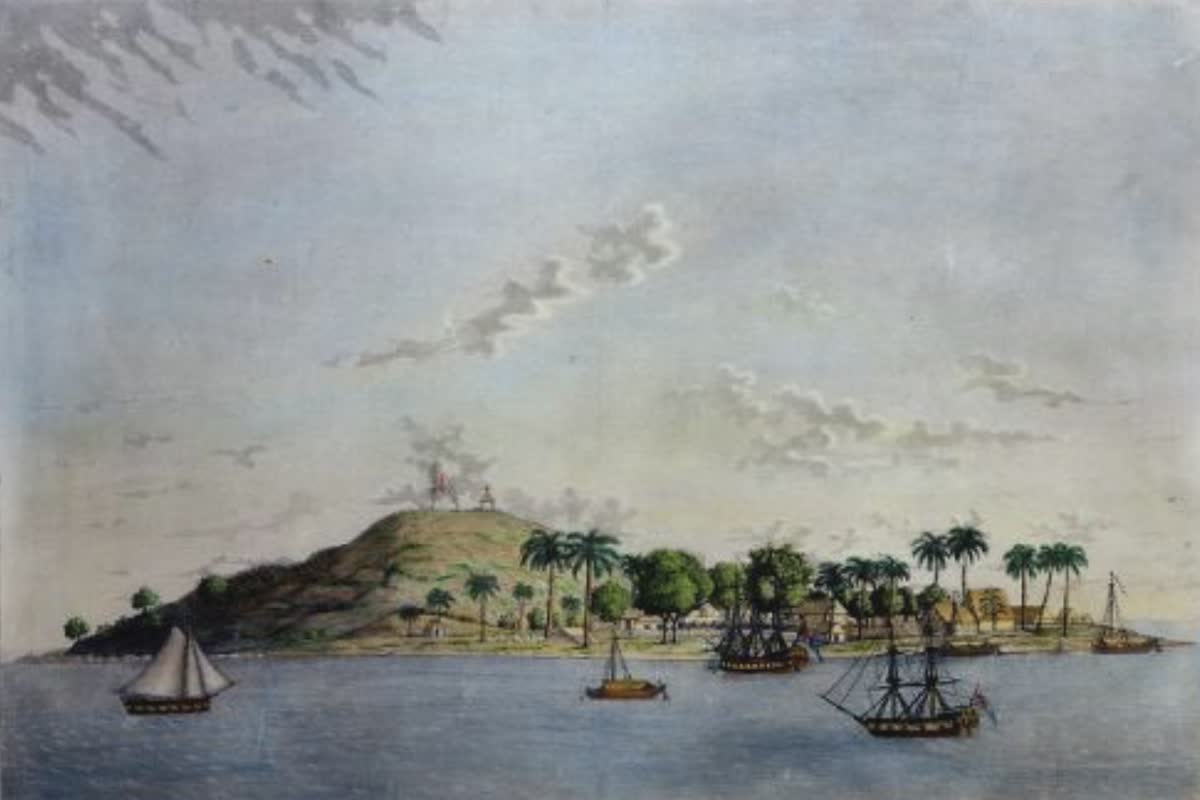 Sumatra (soo-ma'tra), one of the largest islands of the Indian Archipelago, lies on the equator. The people are of different tribes of the Malay family. The island became known in 1508 to Europeans through a Portuguese explorer, and Portuguese trading-stations were formed on the coasts. The Dutch drove out the Portuguese, but did not completely occupy the coast until 1881, and large parts of the interior are still unexplored. The area is 161,612 square miles, with a population of 4,029,000.

It is 1,115 miles long and 275 broad, and is a dependency of the Netherlands. The Chain Mountains in several ranges, from 7,000 to 10,000 feet high, cross the island, with seven or eight active volcanoes and a number of mountain lakes. There are large rivers on the western side of the island, and the forests are so thick that it is said an ape can travel across the island from tree to tree without once descending to the ground.

A Dutch expedition in 1877, exploring only a small part of the western side, collected 400 varieties of timber. The animals of the eastern side differ entirely from those on the western side. The orang-outang and the bru are the most common apes. The bru is employed by the natives to gather their cocoanuts. The tiger, Malay bear, hog, two-horned Sumatrar rhinoceros and elephant are among the best-known animals. The python, 15 to 20 feet long, cobra and crocodile are found; and 250 species of spiders have been discovered since 1858. Gold and coal are mined; rice, sugar, coffee, pepper, cocoanut, sago, orn and sweet potatoes are cultivated.

In 1832 what is known as the culture-system originated in Java and spread to the western coast of Sumatra. This meant the officially superintended work of the natives in the culture of various products; but in 1870 this system was abolished, and native labor is now required only for the production of coffee. The Europeans and those connected with them live under the laws of the mother-country, while there are separate laws for the natives. Schools are provided for Europeans, natives and orientals.

There are no works available for the Sumatra collection.