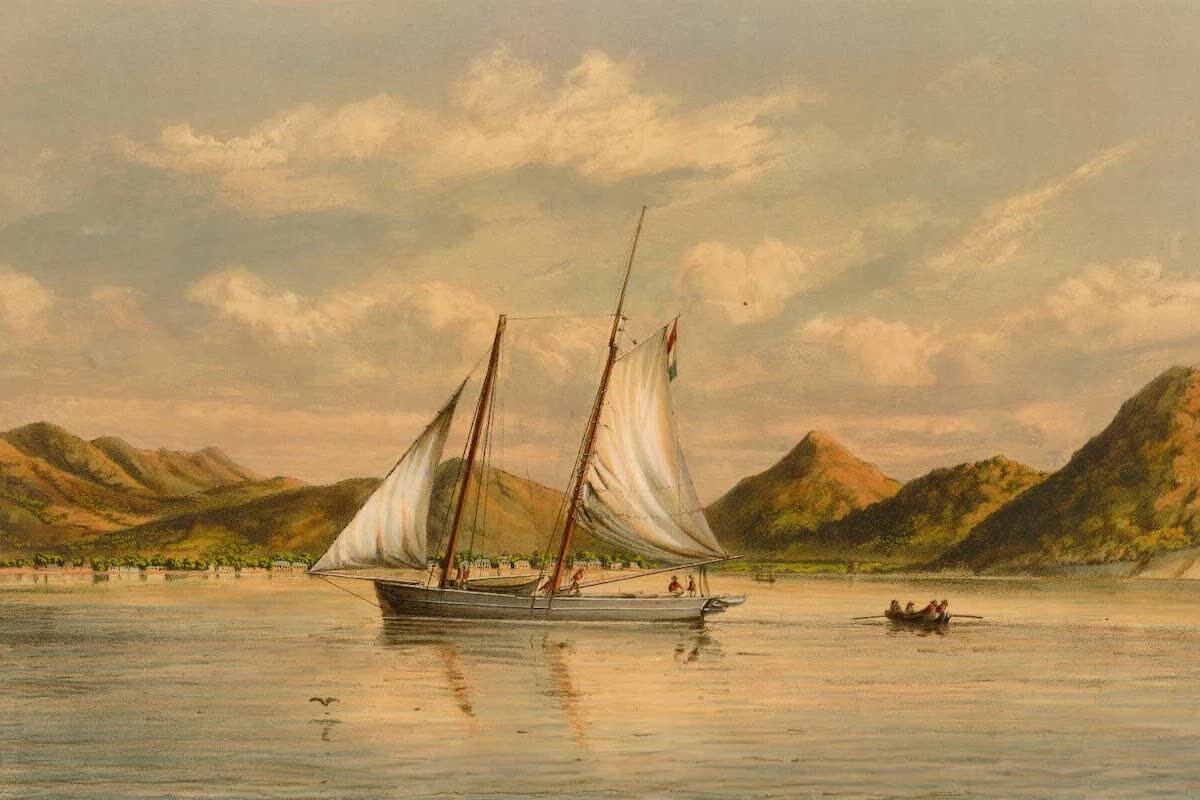 ST MARTIN, an island in the West Indies, about 5 m. S. of the British island of Anguilla in 18° N. and 63° W. It is 38 sq. m. in area and nearly triangular in form, composed of conical hills, culminating in Paradise Peak (1920 ft.). It is the only island in the Antilles owned by two European powers; 17 sq. m. in the N., belonging to France, form a dependency of Guadeloupe, while the rest of the island, belonging to Holland, is a dependency of Curaçao.

Sugar, formerly its staple, has been succeeded by salt. The chief town of the French area is Marigot, a free port on the W. coast; of the Dutch, Philipsburg, on the S. St Martin was first occupied by French freebooters in 1638, but ten years later the division between France and Holland was peaceably made. The inhabitants, mostly English-speaking negroes, number about 3000 in the French part, and in the Dutch the population in 1908 was 3817.

There are no works available for the St. Martin collection.