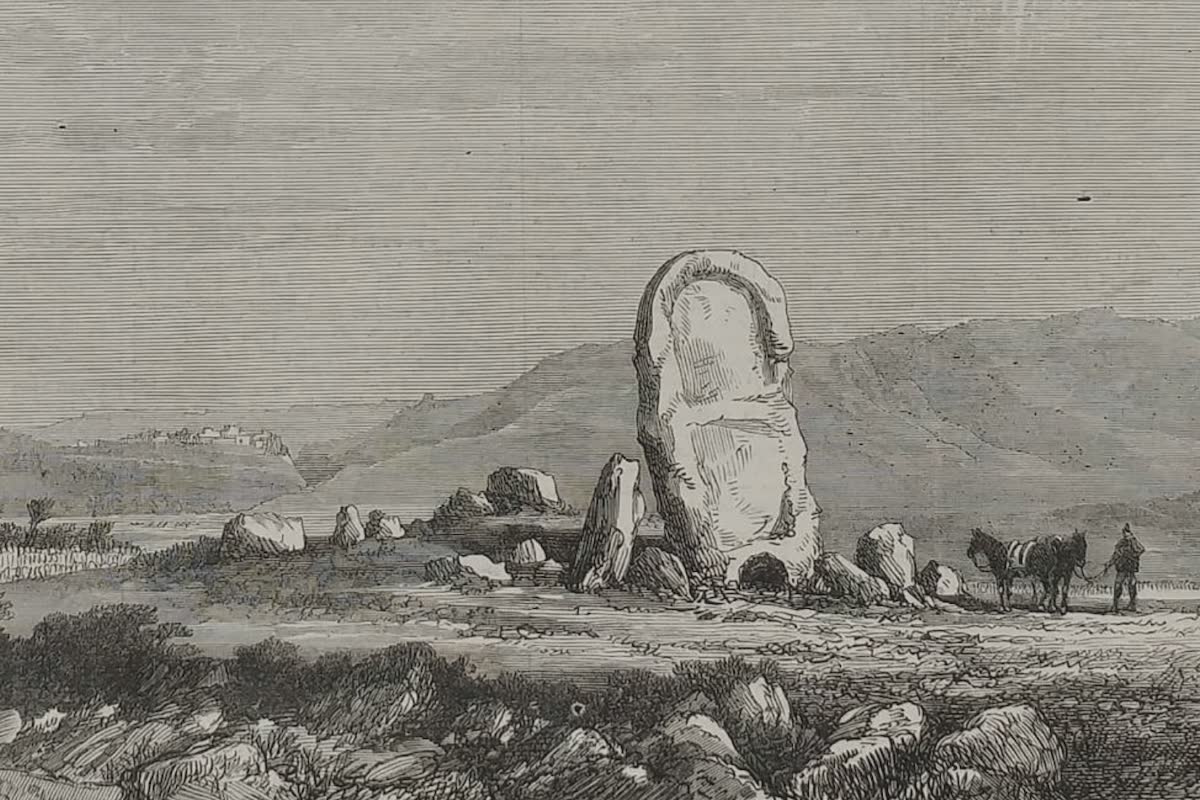 Sardinia (sar-din'i-a), an island of Italy, after Sicily the largest in the Mediterranean, is 135 miles southwest of the Tiber and is south of Corsica, from which it is separated by the Strait of Bonifacio, seven and one half miles wide. In the south is the Gulf of Cagliari, a deep, wide bay, and in the north the Gulf of Porto Torres. The island is 170 miles long and 75 wide, and covers 9,306 square miles.

The first people of Sardinia seem to have been Iberians. These were conquered by the Phoenicians, but little is known of them before the conquest by the Carthaginians in 512 B. C., who ruled tyrannically till displaced by the Romans in the 30. century B. C. After the fall of the Roman empire Sardinia was overrun by Vandal, Goth, Saracen, Byzantine and papal soldiers.

After a twenty years struggle the Pisans and Genoese drove out the Saracens, and in 1299 divided the island between them. It's later masters were the Aragonese, Spaniards and Austrians, and in 1720 it was exchanged for Sicily and, with Savoy and Piedmont "became the kingdom of Sardinia under the rule of the house of Savoy. Except for the short time it was annexed to France under Napoleon, this family continued in power. After the French Revolution Sardinia became of importance among the smaller European states and took part in the Crimean War. Victor Emmanuel II became king of united Italy and its later history is Italian. Population 852,934.

The country is generally mountainous, the highest peak being Gen-nargentu (6,233 feet). The grotto of Neptune on the west coast is one of the finest in Europe. Sardinia in early times was a granary of Rome, and was renowned for its mines. It has a rich soil, valuable mines, large forests and important fisheries, but these resources are only partially used. The main produce is wheat, barley, beans, potatoes, wine, olive-oil, oranges, lemons, tobacco and flax.

Large numbers of horses, cattle, sheep, swine and goats are bred. Lead and zinc are the chief metals mined; granite, marble and clay for pottery are quarried, and convicts manufacture salt from sea-water. The fisheries yield tunny, sardines, anchovy and coral. There are a number of good ports — Cagliari (the capital), Porto Torres, Terranova, Tortoli and others.

The people mostly are mixed races, Spanish and Italian. Italian is spoken by the educated, but the common language is a mixture of Latin, Italian and Spanish. Eighty-three per cent, of the population cannot read or write; there are universities at Cagliari (founded in 1626, with 254 students to-day), and Sassari (founded in 1677, with 200 students). The vendetta and brigandage, once common, have almost wholly stopped.