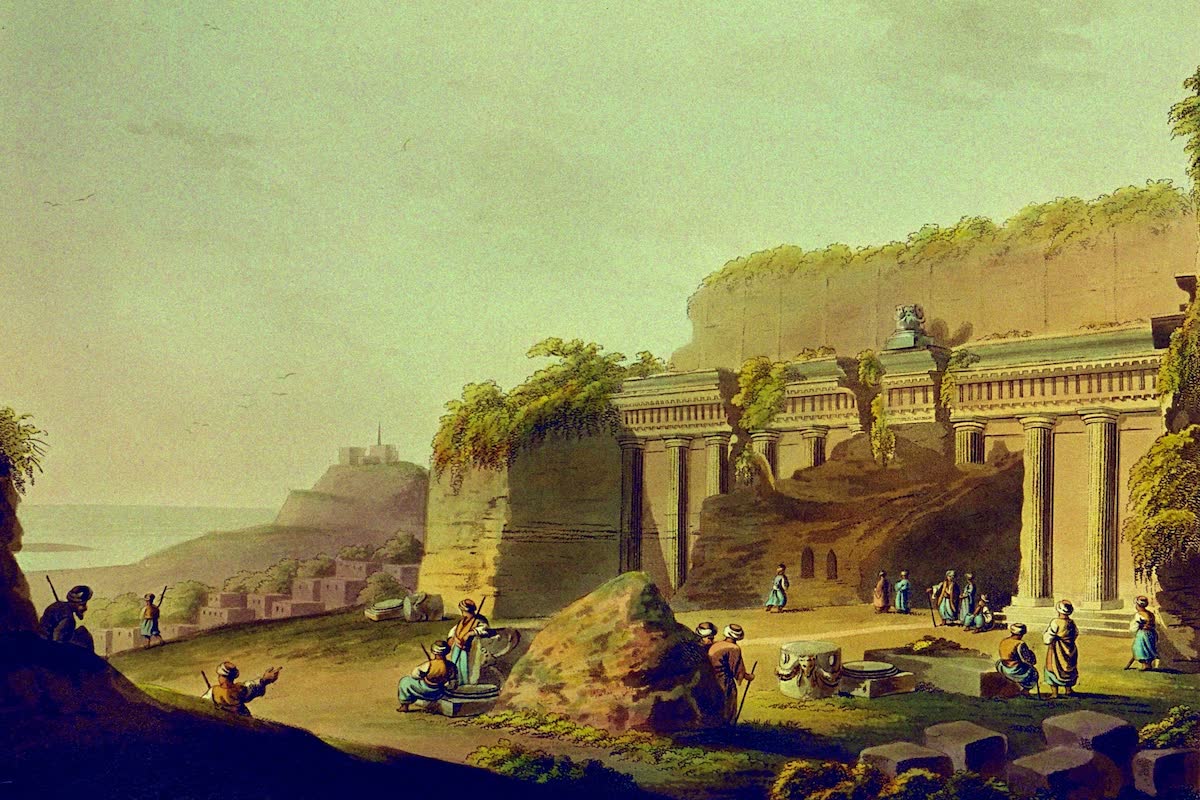 Rhodes (r?dz), an island in the Mediterranean belonging to Turkey, formerly an independent state of ancient Greece. It is about 50 miles long and 20 broad, and is traversed by a chain of mountains, the highest peak reaching a height of 4,070 feet. The island was inhabited at a very early period, and is said to have sent nine ships to the Trojan War.

In 404 B. C. the city of Rhodes was founded at the northern extremity of the island, and after that the history of the island is comprised in that of the new city. The city was girt by strong walls surmounted by towers, and was furnished with two good harbors. At the entrance to one of its ports stood a brazen statue of Helios, 70 cubits in height and called the Colossus of Rhodes. Besides this statue, which was one of the seven wonders of the ancient world, there were 3,000 others in the city, of which 100 were colossal.

The arts were cultivated in Rhodes, and intellectual activity showed itself long after it had declined in other parts of Greece. After the death of Julius Cæsar, whose side the Rhodians had taken in his contest with Pompey, they were defeated in a naval engagement by Cassius, who entered the city by force, seized the public property and rifled the temples. During several centuries Rhodes remained under the power of the Byzantine emperors. In 1309 it fell into the hands of the Knights of St. John of Jerusalem, who retained possession until 1523, when they were besieged by the Turks and compelled to sail away to Crete; and the island has remained a Turkish possession ever since.

There are no works available for the Rhodes collection.