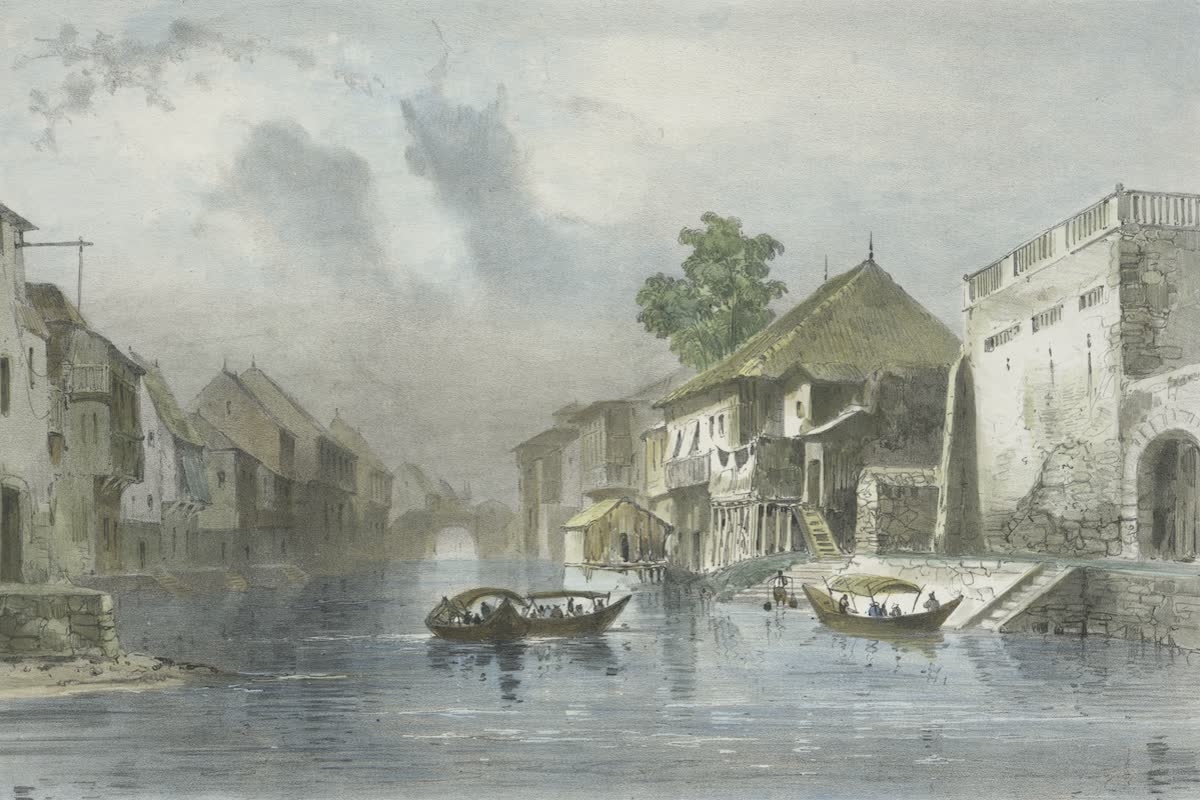 The Philippine Islands is an archipelago in the Pacific southeast of Hong-Kong, China, were discovered by Magellan in 1521. He was slain a few months later upon one of the smaller islands during the progress of one of the numerous tribal wars. Spain attempted to make good her claim to these lands a few years afterwards by sending out an expedition under Villabos, who named the islands in honor of the heir to the Spanish throne, afterward Philip II.

In 1565 Legaspi landed at Cebu with 400 troops. This force was increased three years later, and the conquest of the islands was accomplished. The first attempts at settlement were made upon Cebu; but in 1581 Manila was founded, and it has since continued to be the chief city. The islands remained a possession of Spain until ceded to the United States. Previous to this a revolt of the Filipinos under the leadership of Aguinaldo occurred. In January, 1898, peace was agreed upon by a compact between the Spanish authorities and Aguinaldo, the terms of which do not appear to have been kept by either party.

By act of Congress (1902) a complete civil government was established and the office of military governor and military rule were terminated. The government is composed of a civil governor and nine commissioners, of whom four are Americans and five Filipinos. There are 37 provinces [1], each with a governor. The supreme court has seven judges. There are 17 judicial districts. Following an act of Congress, a general election of delegates to the Philippine Assembly was held in 1907; the new assembly was chosen on July 20 and was opened on Oct. 10 of that year. Manila, upon the island of Luzon, with a population of 219,941, is the seat of government.

The islands and islets number about 3,000. The largest are Luzon (40,969 square miles) and Mindanao (36,292 square miles); and the total area of habitable islands, including the Sulus, is estimated to be about 127,853 square miles. There are about 25,000 Americans and Europeans and about 100,000 Chinese. The inhabitants mostly are of the Malayan race, but there are some tribes of Negritos. The population as shown by census of 1910 is 8,276,802, of whom a little more than one million belong to wild tribes.

Climate. The climate is one of the most favorable to be found in the tropics. At Manila the mercury during July and August rarely goes below 79° or above 85°. During the year the extremes are said to be 61° and 97°, with an annual mean of 81°.

Resources. Although agriculture is the chief industry, only a small part of the arable land is under cultivation. The soil is very fertile, and with improved methods the cultivatable area is capable of sustaining a much larger population. The Philippine Bureau of Agriculture is carrying on investigations respecting the cultivation and improvement of the islands' products, and experimental farms have been established from which improved varieties of seeds, roots and plants are distributed. Attention is also given to combating destructive insects, methods of curing tobacco, the improvement of live-stock etc.

The Philippine Forestry Bureau provides plans and rules for the protection and working of the wide forests of valuable timber, gum and dyewood. Not much has yet been done towards the development of the mineral resources, but preliminary work, prospecting etc. have been actively taken up. Lignite and iron are found in several provinces, and gold in all the larger islands. Silver, platinum, copper, lead, manganese, sulphur, petroleum and gypsum are also found The one chief product is hemp; cocoanuts, sugar, tobacco and coffee following in the order named. The total value of imports in 1911 was $49,833,722 and of exports $39,778,629.

Education. Education is under the direction of a secretary of public instruction. The islands are divided into 35 educational divisions, each under a superintendent, with a superior school-board and local board. There are 8,500 Filipino primary school teachers. Many are Americans, but the majority are Filipinos paid by the government or the municipalities. English is taught in all the public schools, of which there are over 3,000. A school for training teachers has been opened, and industrial and trade schools established. The University of Manila has several faculties, including one of medicine. There are over 8,000 miles of telegraph lines and cable. A railway 120 miles long has been built between Manila and Dagupan, and there are two branch lines.