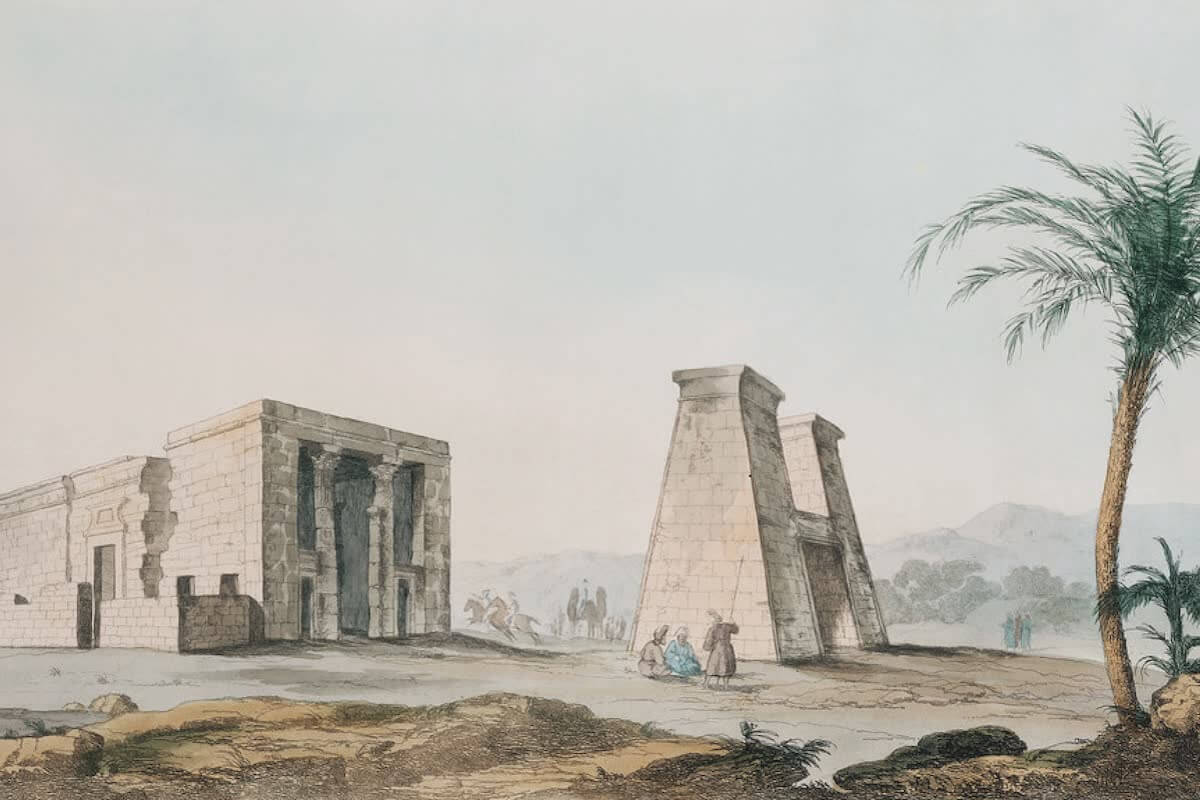 Nubia, the modern name of a large African region, formerly part of Ethiopia, and extending on both sides of the Nile from Egypt to Abyssinia and from the Red Sea on the east to the desert on the west. Of late, Nubia has been called the Egyptian Sudan. It was under the rule of the Pharaohs, but under the 20th dynasty was recovered by native rulers, who adopted Egyptian civilization and later became Christianized.

The country is now occupied by mixed races, probably descendants from the pure negro stock mixed with Hamites and with Semitic Arabs who invaded the land in the 7th century, and conquered it in the 14th. Until 1820, it was ruled by native Moslem chiefs, but in that year it was made a part of Egypt by Ismail Pasha, and so remained until 1881. The greater part of the country is arid desert, with small oases here and there on the route of caravans. The most fertile region is near Dongola. Its population, which consists chiefly of Egyptians, sedentary and nomad, numbers 240,382.