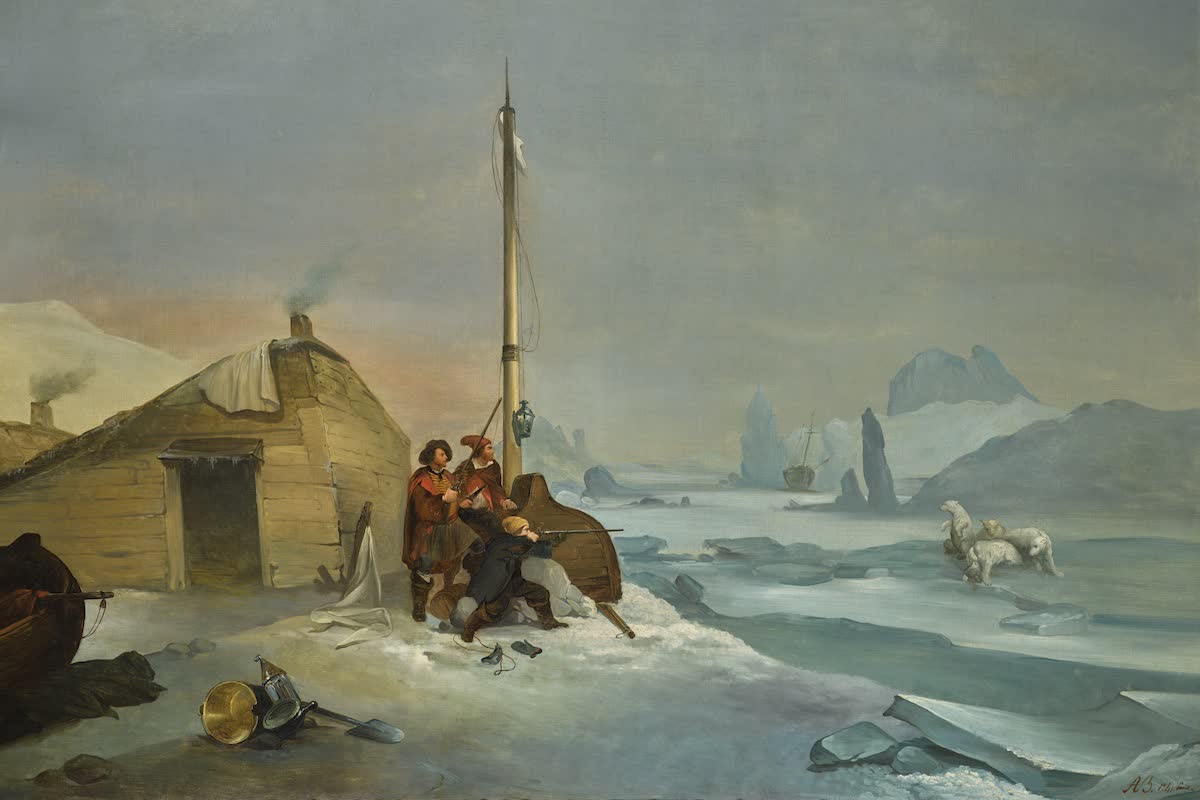 Nova Zembla, an archipelago and two islands in the Arctic Ocean, attached to the Archangel government of northern Russia, lying between Kara and Barents Seas. It is about 600 miles long and 80 wide, almost cut into two narrow strips by the sea-passage of Matochkin Shar. Nothing is known of the interior, and it is only visited by Russians and Norwegians to capture sea-fowl, seal, whale, walrus and dolphin.

The country was known to the Novgorod hunters in the 11th century, and was rediscovered by Sir Hugh Willoughby in 1553, and has since that time afforded much search and interest. Much has of late been learned of the country, which may be said to be uninhabited since 1868, save for a small colony of Russian and Samoyedes, who subsist by hunting and fishing. The Russian name for the archipelago is Novaya Zemlya.

There are no works available for the Novaya Zemla collection.