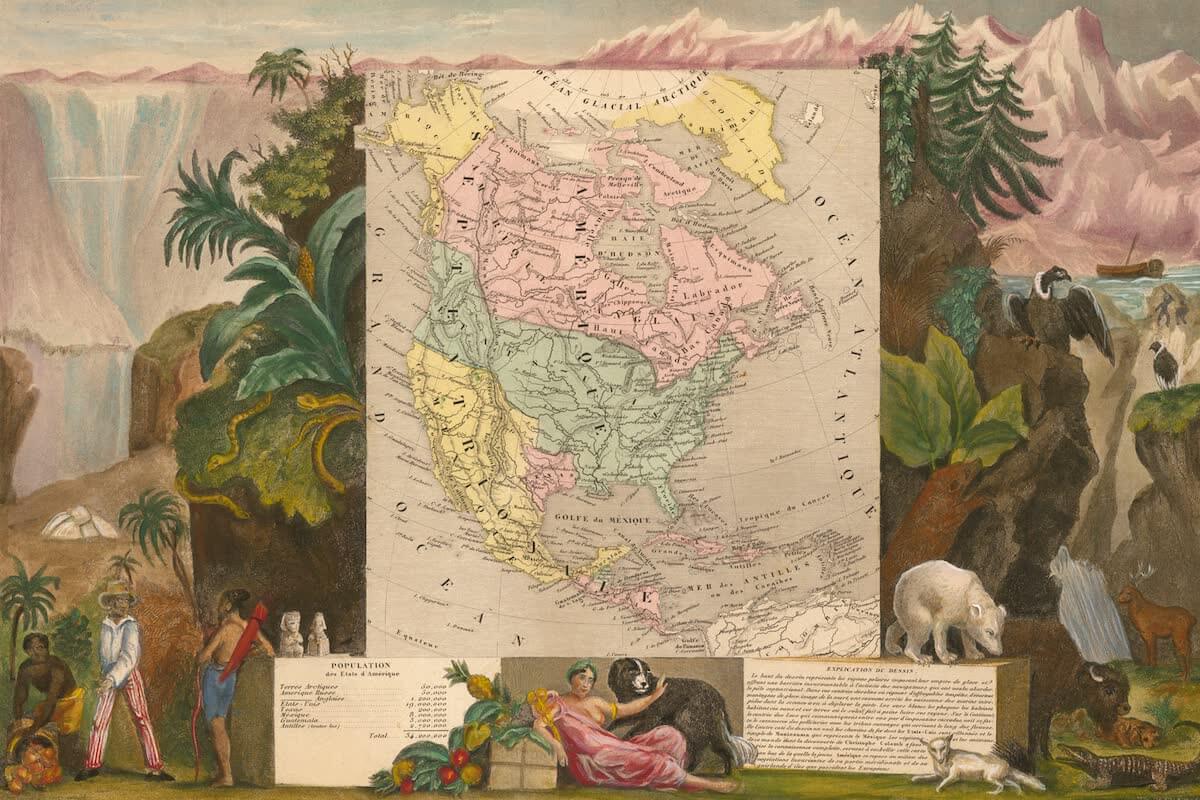 North America is larger than South America, having an area of 8,700,000 square miles. On the northeast is Hudson Bay, and on the eastern coast are the Gulf of Saint Lawrence, the Bay of Fundy, Delaware and Chesapeake Bays, the Gulf of Mexico and the Gulf of Honduras, with other smaller indentations, affording ample and safe harbors. The western coast has few inlets, the most important being San Francisco Bay, Puget Sound and the Gulf of California.

On the western side is the great Rocky Mountain range, running the whole length of the continent. Besides the main Rocky Mountain range, called Sierra Madre in Mexico, are parallel ridges, the Coast, Sierra Nevada and Cascade ranges. This vast system of mountain ranges and high plateaus has an extreme breadth of 1,000 miles. Between the main range and the Sierra Nevadas, lies a high table land called the Great Basin, which includes Utah, Nevada and parts of Arizona and New Mexico. The highest peaks are, in Alaska, Mount McKinley, 20,464 feet, Mount Saint Elias, 18,024 feet, Mount Wrangell, 17,524 feet; in the Sierra Nevada range, Mount Whitney, 14,898 feet; in the Cascade range, Mount Shasta 14,510 feet, Mount Rainer or Tacoma, 14,526 feet; in Mexico, Orizaba, 18,250 feet, and Popocatapetl, 17,520 feet.

On the east coast is the Appalachian range, which is lower than the Rockies and runs parallel to the Atlantic, but further from the coast line. Appearing first in the Wotcish ridge of Labrador, it extends to the table lands of Alabama. The White Mountains, Adirondacks, Allegheny and Blue Ridge Ranges belong to this system. Mount Mitchell in North Carolina, 6,688 feet, and Mount Washington, in New Hampshire, 6,293 feet, are the highest peaks.

Between these two mountain systems is the great central plain, stretching from the Arctic Sea to the Gulf of Mexico. The eastern and southern portions of this great plain are, or originally were, heavily timbered. The central portion on both sides of the Mississippi and stretching west to the higher planes of the Rocky Mountain system is the great prairie country, level or slightly rolling, nearly treeless, with a deep and wonderfully fertile soil. East of the Appalachian range is a region of hills and valleys, known as the Piedmont region, sloping down to a wide coastal plain, with low, swampy lands on some portions of the coast. On the Pacific Coast is a narrower but rich and productive region, rising to the western slopes of the mountains, and running through California, Oregon and Washington up into British Columbia.

The southern end of the continent through Mexico is chiefly a great tableland, reaching an elevation of 8,000 feet, dropping abruptly on the east to the Gulf of Mexico, and sloping more gradually to the Pacific. A low level is reached at the Isthmus of Tehuantepec. The greater part of Central America, including Guatemala, Honduras, Salvador and northern Nicaragua, is mountainous, sinking in southern Nicaragua to 100 feet above sea level, where is Lake Nicaragua. 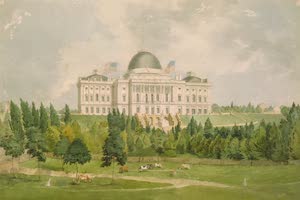 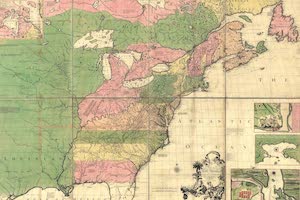 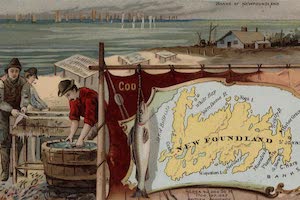 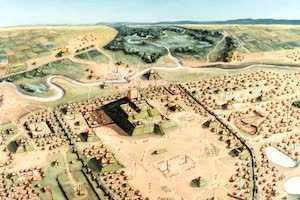 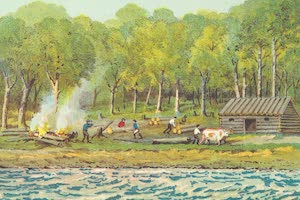 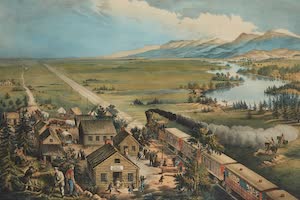 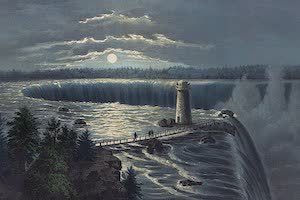 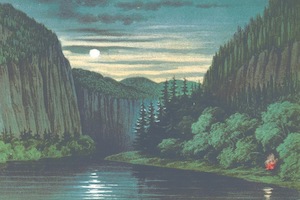 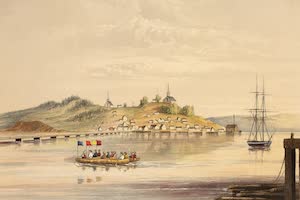 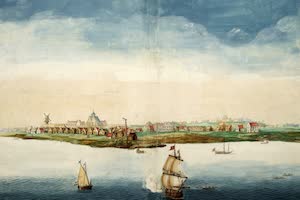 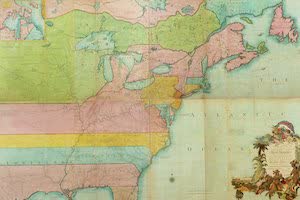 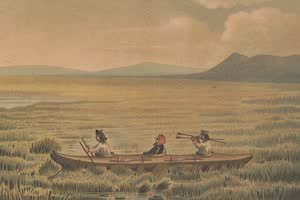 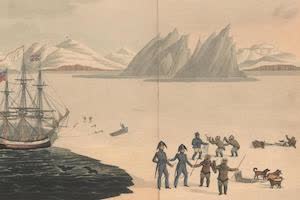 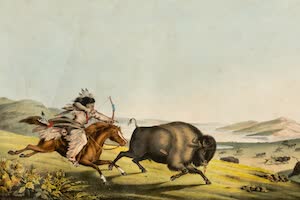 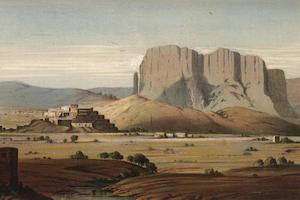