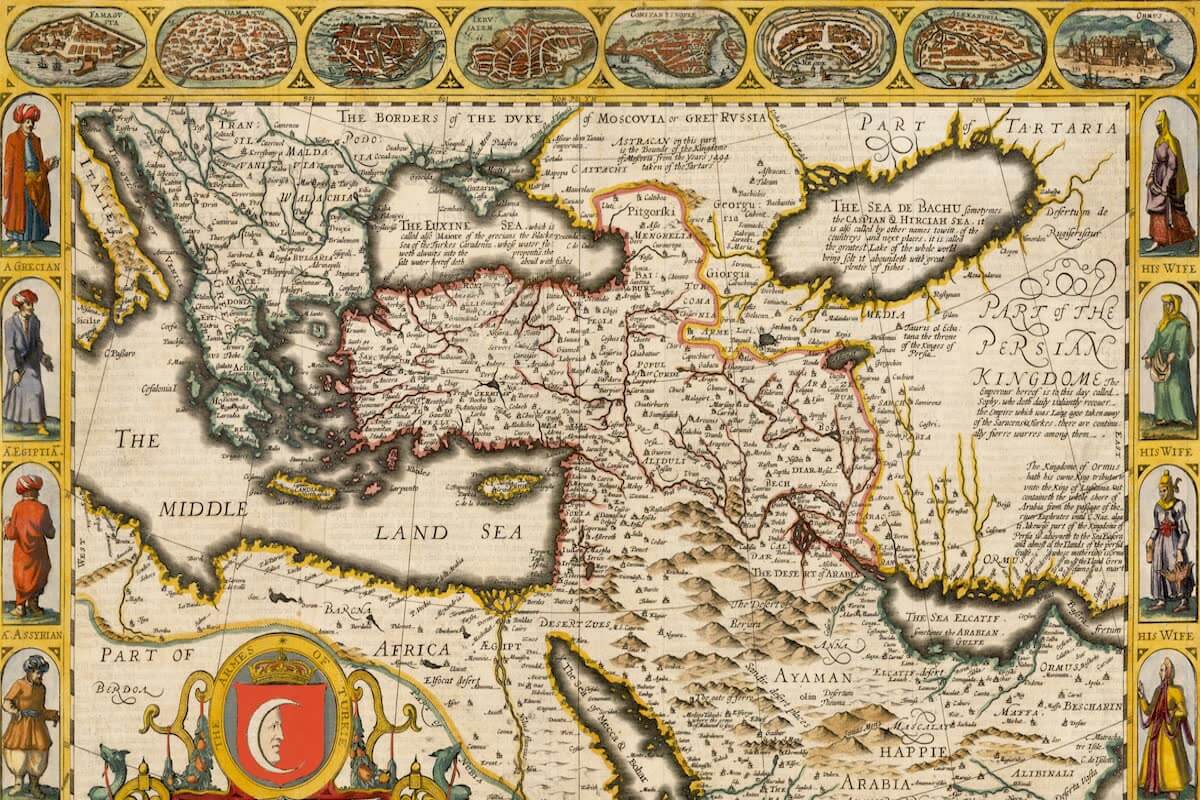 The Near East is a geographical term that roughly encompasses a transcontinental region centered on Western Asia, Turkey (both Asian and European), and Egypt (which is mostly in North Africa). Despite having varying definitions within different academic circles, the term was originally applied to the maximum extent of the Ottoman Empire.

In about the middle of the 19th century Near East came into use to describe that part of the east closest to Europe. The term Far East appeared contemporaneously meaning Japan, China, Korea, Indonesia and Vietnam. Near East applied to what had been mainly known as the Levant, which was in the jurisdiction of the Ottoman Porte, or government. Those who used the term had little choice about its meaning. They could not set foot on most of the shores of the southern and central Mediterranean from the Gulf of Sidra to Albania without permits from the Ottoman Empire.

Some regions beyond the Ottoman Porte were included. One was North Africa west of Egypt. It was occupied by piratical kingdoms of the Barbary Coast, de facto-independent since the 18th century, formerly part of the empire at its apogee. Iran was included because it could not easily be reached except through the Ottoman Empire or neighboring Russia. In the 1890s the term tended to focus on the conflicts in the Balkan states and Armenia. The demise of "the sick man of Europe" left considerable confusion as to what was to be meant by "Near East". It is now generally used only in historical contexts, to describe the countries of Western Asia from the Mediterranean to (or including) Iran. There is, in short, no universally-understood fixed inventory of nations, languages or historical assets defined to be in it.

At the beginning of the 19th century the Ottoman Empire included all of the Balkan Peninsula south to the southern edge of the Hungarian Plain, but by 1914 had lost all of it except Constantinople and Eastern Thrace to the rise of nationalist Balkan states, which saw the independence of Greece, Serbia, the Danubian Principalities and Bulgaria. Up until 1912, the Ottomans retained a band of territory including Albania, Macedonia and Southern Thrace, which were lost in the two Balkan Wars of 1912-13.

The Ottoman Empire, believed to be about to collapse, was portrayed in the press as the "sick man of Europe". The Balkan states, with the partial exception of Bosnia and Albania, were primarily Christian, as was the majority of Lebanon. Starting in 1894, the Ottomans struck at the Armenians on the explicit grounds that they were a non-Muslim people and as such were a potential threat to the Muslim empire within which they resided.

The Hamidian Massacres aroused the indignation of the entire Christian world. In the United States the now aging Julia Ward Howe, author of the Battle Hymn of the Republic, leaped into the war of words and joined the Red Cross. Relations of minorities within the Ottoman Empire and the disposition of former Ottoman lands became known as the "Eastern Question", as the Ottomans were on the east of Europe. 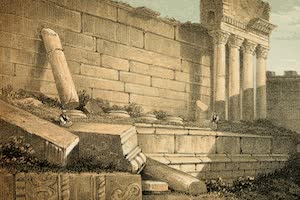 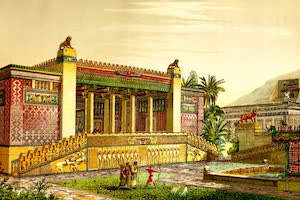 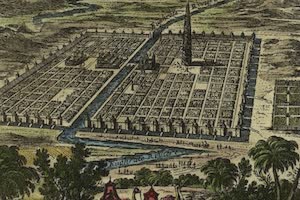 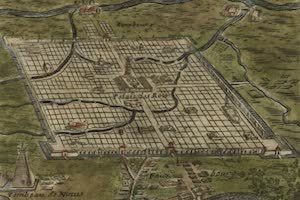 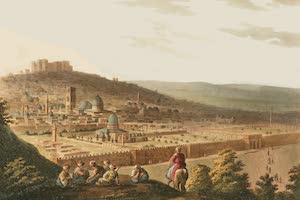 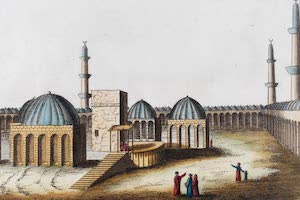 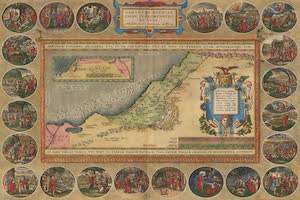 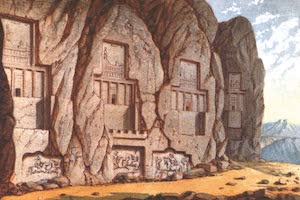 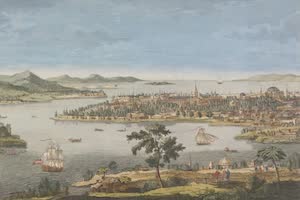 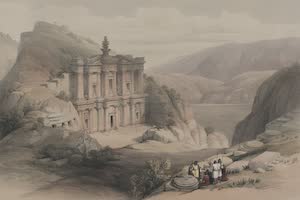 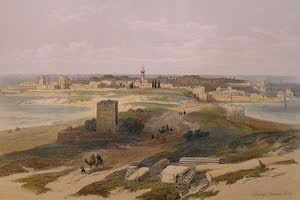 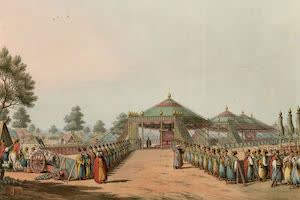 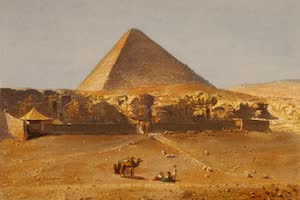 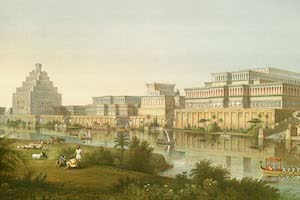 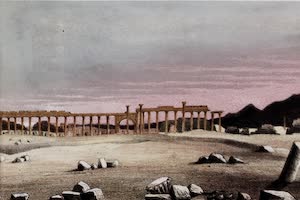 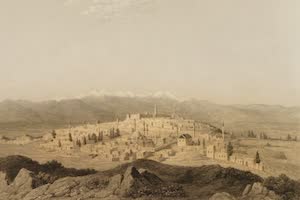 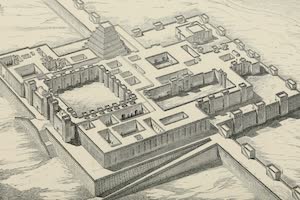 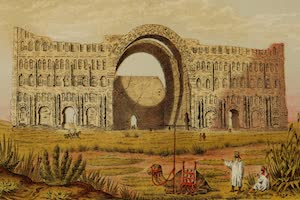