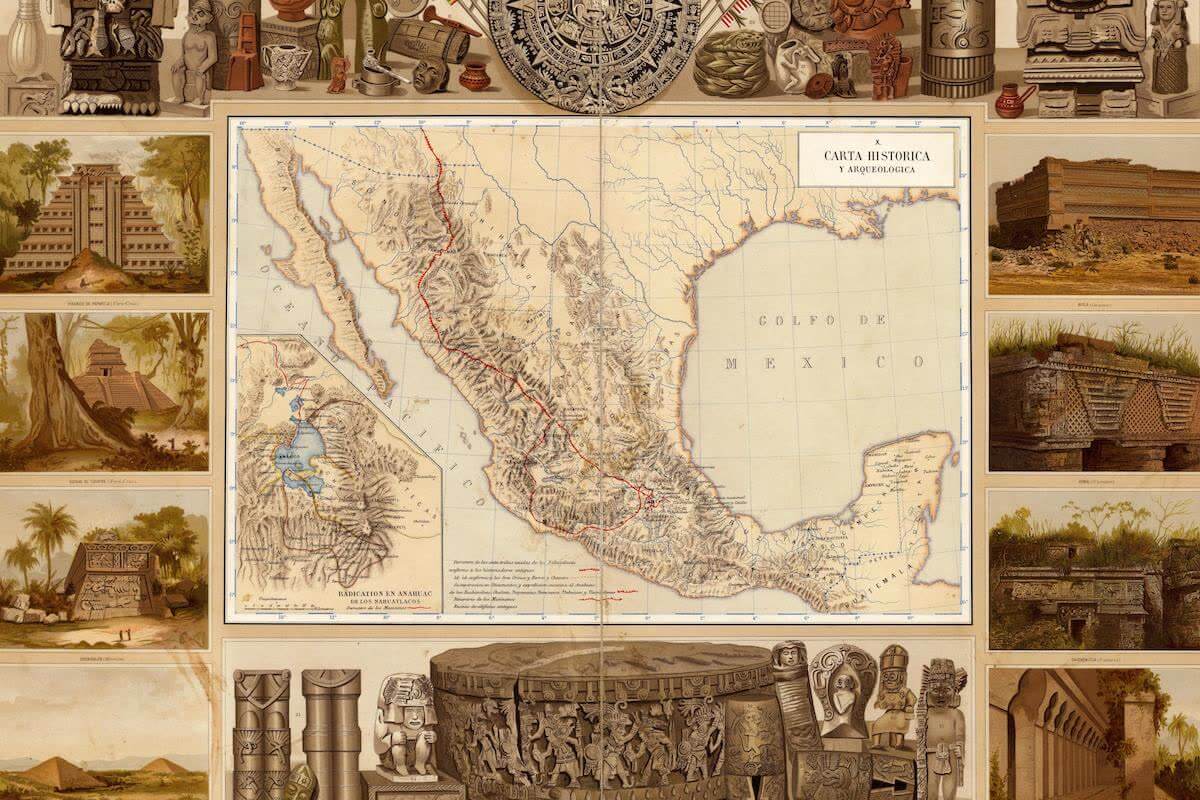 Mesoamerica is a historical region and cultural area in North America. It extends from approximately central Mexico through Belize, Guatemala, El Salvador, Honduras, Nicaragua, and northern Costa Rica, and within this region pre-Columbian societies flourished before the Spanish colonization of the Americas. In the 16th century, European diseases like smallpox and measles caused the deaths of upwards of 90% of the indigenous people. It is one of five areas in the world where ancient civilization arose independently, and the second in the Americas along with Norte Chico (Caral-Supe) in present-day Peru, in the northern coastal region.

As a cultural area, Mesoamerica is defined by a mosaic of cultural traits developed and shared by its indigenous cultures. Beginning as early as 7000 BCE, the domestication of cacao, maize, beans, tomato, avocado, vanilla, squash and chili, as well as the turkey and dog, caused a transition from paleo-Indian hunter-gatherer tribal grouping to the organization of sedentary agricultural villages. In the subsequent Formative period, agriculture and cultural traits such as a complex mythological and religious tradition, a vigesimal numeric system, a complex calendric system, a tradition of ball playing, and a distinct architectural style, were diffused through the area. Also in this period, villages began to become socially stratified and develop into chiefdoms with the development of large ceremonial centers, interconnected by a network of trade routes for the exchange of luxury goods, such as obsidian, jade, cacao, cinnabar, Spondylus shells, hematite, and ceramics. While Mesoamerican civilization did know of the wheel and basic metallurgy, neither of these technologies became culturally important.

Among the earliest complex civilizations was the Olmec culture, which inhabited the Gulf Coast of Mexico and extended inland and southwards across the Isthmus of Tehuantepec. Frequent contact and cultural interchange between the early Olmec and other cultures in Chiapas, Guatemala and Oaxaca laid the basis for the Mesoamerican cultural area. All this was facilitated by considerable regional communications in ancient Mesoamerica, especially along the Pacific coast.

This formative period saw the spread of distinct religious and symbolic traditions, as well as artistic and architectural complexes. In the subsequent Preclassic period, complex urban polities began to develop among the Maya, with the rise of centers such as El Mirador, Calakmul and Tikal, and the Zapotec at Monte Alban. During this period, the first true Mesoamerican writing systems were developed in the Epi-Olmec and the Zapotec cultures, and the Mesoamerican writing tradition reached its height in the Classic Maya hieroglyphic script.

Mesoamerica is one of only three regions of the world where writing is known to have independently developed (the others being ancient Sumer and China). In Central Mexico, the height of the Classic period saw the ascendancy of the city of Teotihuacan, which formed a military and commercial empire whose political influence stretched south into the Maya area and northward. Upon the collapse of Teotihuacan around 600 AD, competition between several important political centers in central Mexico, such as Xochicalco and Cholula, ensued. 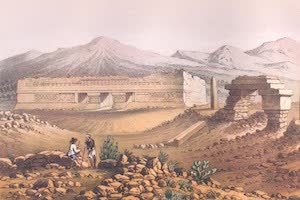 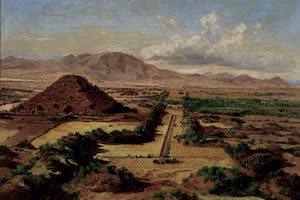 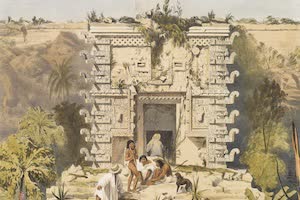 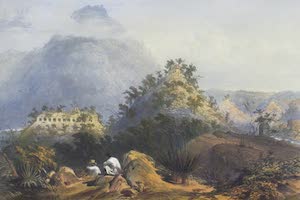