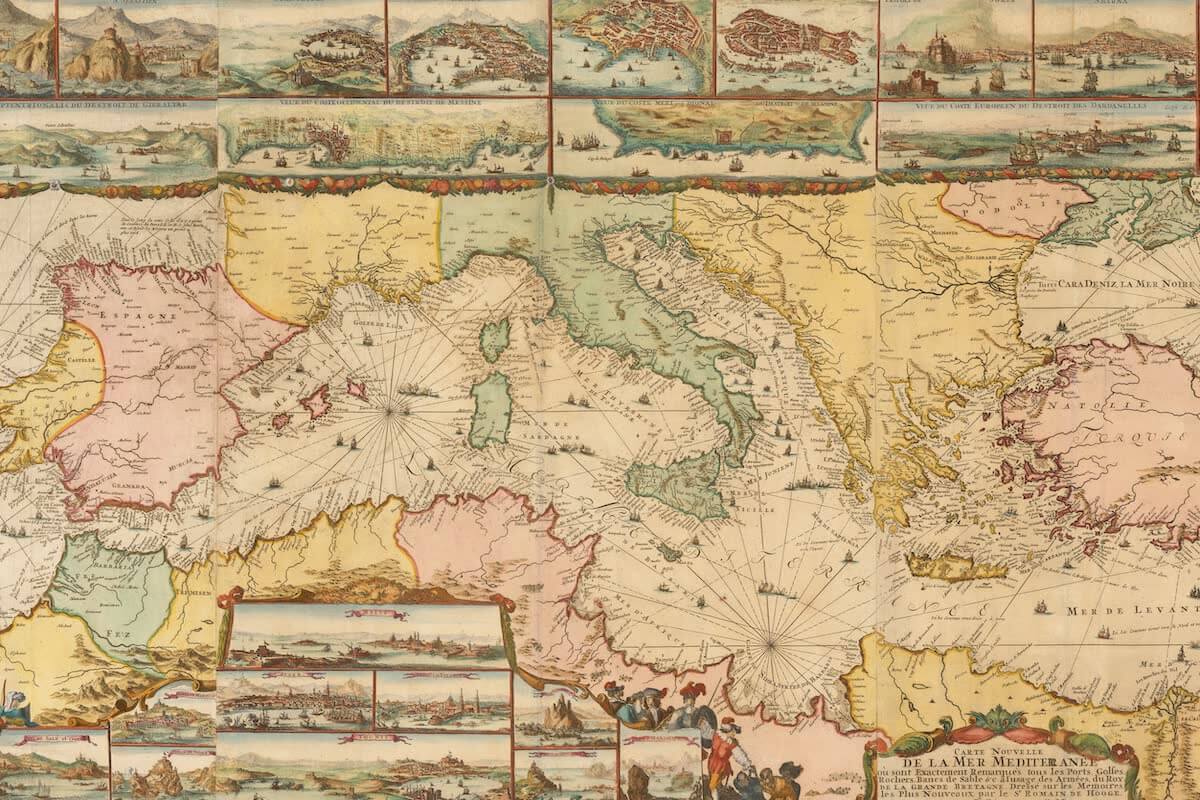 Spread throughout the Mediterranean region are the ruins and remains of these vast empires as well as the modern day cultures who inhabit them. Many pictorial works were about various structures and scenery seen by travelers along the way that were the remnants of these great civilizations. While covering disparate areas around the Mediterranean Sea the architecture and other cultural aspects are very similar.

From the 6th century BC up to including the first half of the 4th century BC, many of the significant Mediterranean peoples came under Achaemenid Persian rule, making them dominate the Mediterranean during all these years. The empire, founded by Cyrus the Great, would include Macedonia, Thrace, modern day Bulgaria, Egypt, Anatolia, the Phoenician lands, the Levant, and many other basin regions of the Mediterranean later on. Darius the Great (Darius I) is to be credited as the first Achaemenid king to invest in a Persian fleet.

Even by then no true "imperial navy" had existed either in Greece or Egypt. Persia would become the first empire, under Darius, to inaugurate and deploy the first regular imperial navy. Both the Phoenicians and the Greeks provided the bulk of the naval forces of the Achaemenid Persian Empire, alongside the Cypriots and Egyptians. Full Persian dominance in the Mediterranean ended after the Greco-Persian War in the 5th century BC, and Persia eventually lost all her influence in the Mediterranean in the late 4th century BC following Alexander's conquests.

In the northernmost part of ancient Greece, in the ancient kingdom of Macedonia, technological and organizational skills were forged with a long history of cavalry warfare. Under Alexander the Great, this force turned east, and in a series of decisive battles, it routed the Persian forces and took over as the dominant empire of the Mediterranean. Their Macedonia empire included present-day Greece, Bulgaria, Egypt, the Phoenician lands and many other basin regions of the Mediterranean and Asia Minor. The major centers of the Mediterranean at the time became part of Alexander's empire as a result. His empire quickly disintegrated, and the Middle East, Egypt, and Greece were soon again independent. Alexander's conquests spread Greek knowledge and ideas throughout the region.

These eastern powers soon began to be overshadowed by those farther west. In North Africa, the former Phoenician colony of Carthage rose to dominate its surroundings with an empire that contained many of the former Phoenician holdings. However, it was a city on the Italian Peninsula, Rome, that would eventually dominate the entire Mediterranean basin. Spreading first through Italy, Rome defeated Carthage in the Punic Wars, despite Hannibal's famous efforts against Rome in the Second Punic War.

After the Third Punic War, Rome then became the leading force in the Mediterranean region. The Romans soon spread east, taking Greece, and the Greek heritage played an important role in the Roman Empire. By this point the coastal trading cultures were thoroughly dominant over the inland river valleys that had once been the heart of the great powers. Egyptian power moved from the Nile cities to the coastal ones, especially Alexandria. Mesopotamia became a fringe border region between the Roman Empire and the Persians.

When Augustus founded the Roman Empire, the Mediterranean sea began to be called Mare Nostrum (Latin: "Our Sea") by the Romans. Their empire was centered on this sea and all the area was full of commerce and naval development. For the first time in history, an entire sea (the Mediterranean) was free of piracy. For several centuries, the Mediterranean was a "Roman Lake", surrounded on all sides by the empire. The empire began to crumble, however, in the fifth century and Rome collapsed after AD 476. 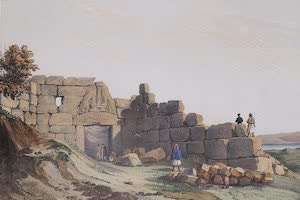 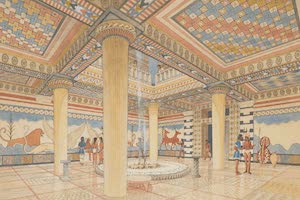 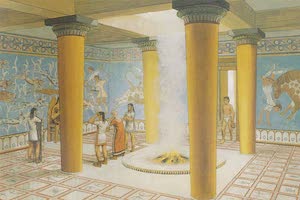 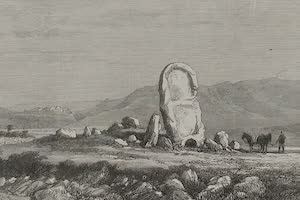 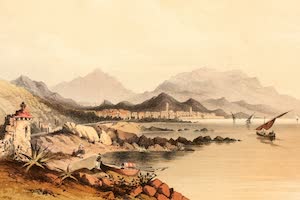 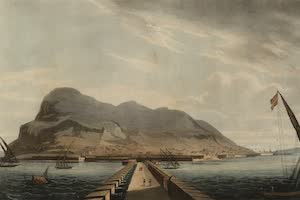 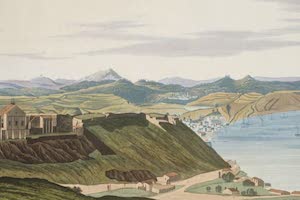 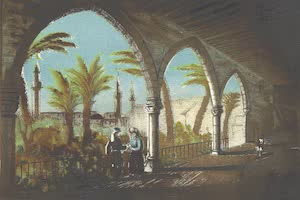 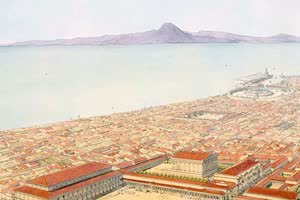 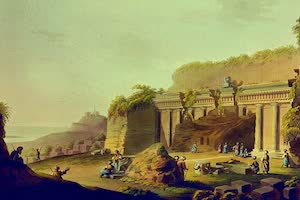 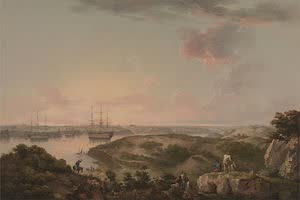 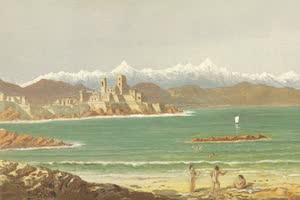 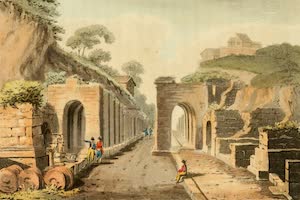 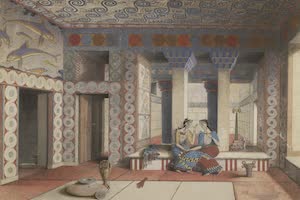 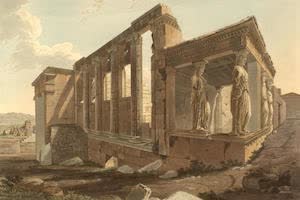 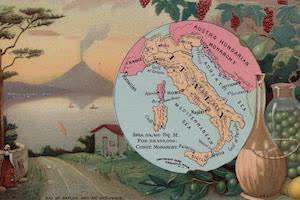 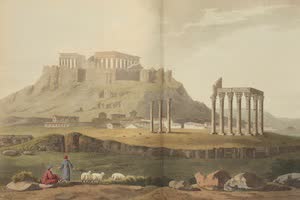 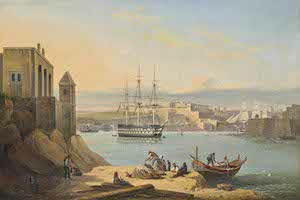 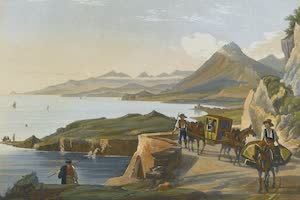 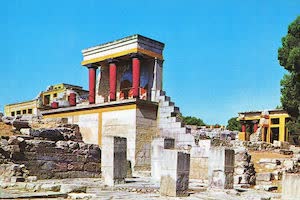 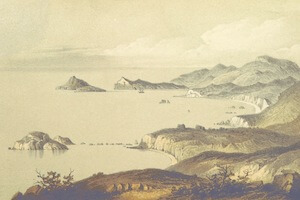 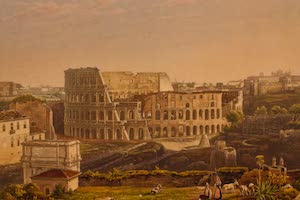