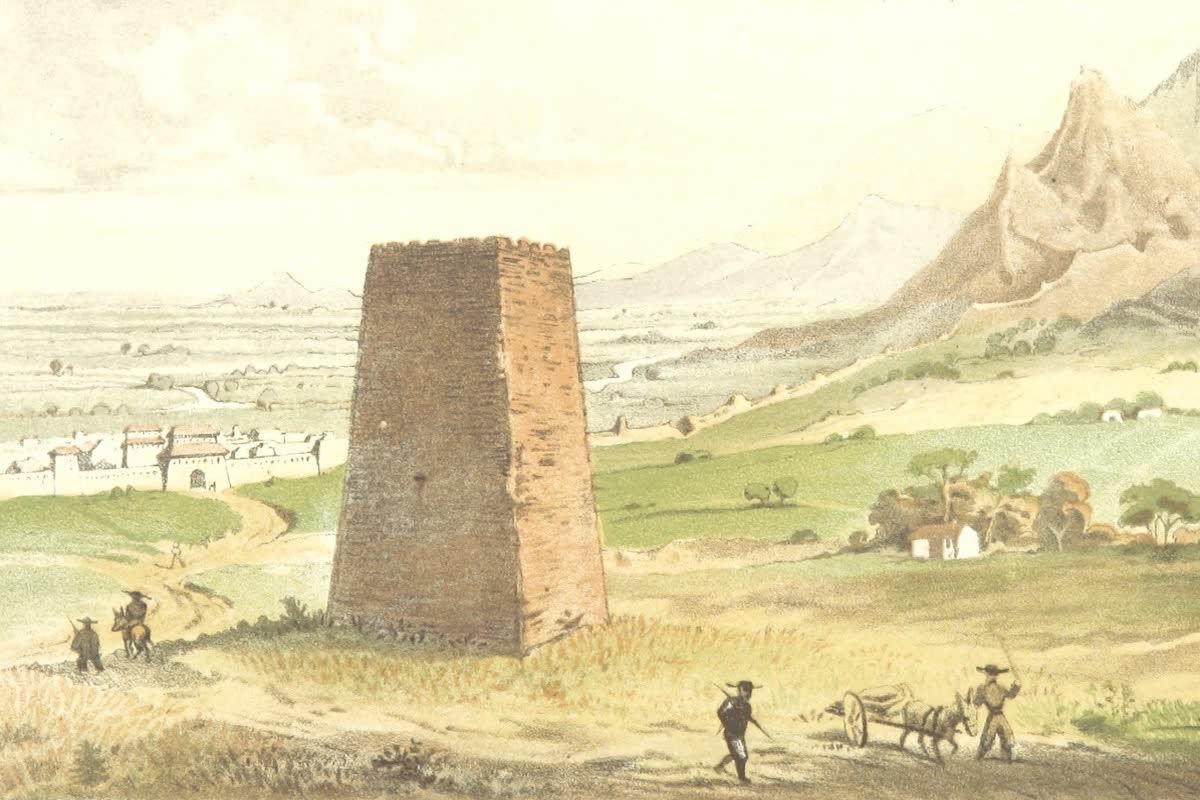 Manchuria, a part of the Chinese Republic which comprises the northeastern lands between Mongolia and the Gulf of Liao-tung, was brought prominently to the notice of the world by the Russo-Japanese War. Russia had long been encroaching upon its fertile western plains, and during the Boxer rebellion she had occupied Manchuria (1890).

In 1902 Russia agreed that in 18 months she would withdraw; and it was her refusal to carry out this engagement that led to a declaration ©f war by Japan. The resources are many and varied. The mountains of the eastern half are interspersed with fertile valleys; while the great western plain produces tobacco, indigo, cotton, rice, maize, wheat etc. Bears, tigers, wolves, deer and many fur-bearing animals dwell in the woods and mountains.

Iron, coal, silver and lead are found amongst the minerals. Mukden, the capital, is yielding in importance to the seaports, especially Niu-chwang, Dalny and Port Arthur (Japanese). Since the Russo-Japanese War Manchuria is under the protection of Japan. It is partially traversed by three railways, two of them Russian-built and one British-built. The climate on the whole is dry and temperate, yet subject to great extremes of heat and cold.