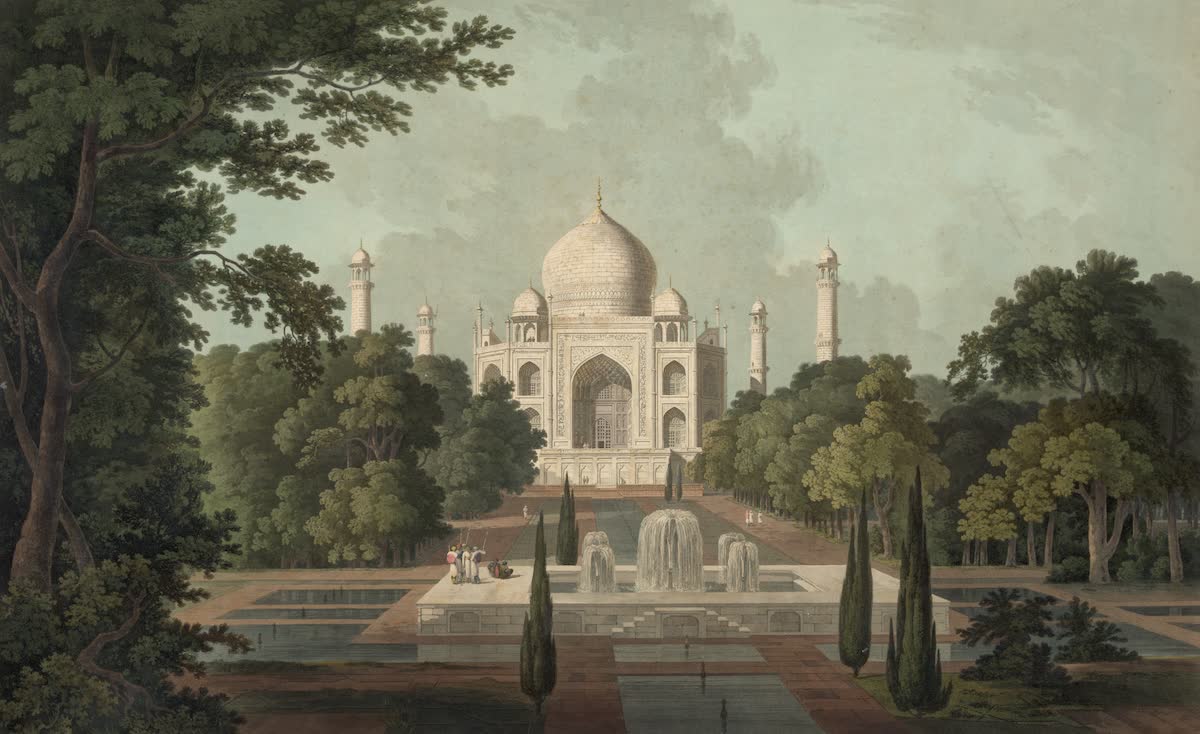 India is a large region of southern Asia and one of the most populous country in the world. It has long been celebrated for its riches and valuable natural products. Its people were early civilized, and exhibit remarkable taste and skill in the manufacture of the most costly merchandise. India was the subject of many works in the colonial period. As the British assumed control over India many artists flocked to the new territory to portray its views and people for the first time.

In the early history of India we have the Aryan invasion, about 1000 B.C. or earlier, bringing in the Sanskrit language and the Vedic religion; the Persian invasion under Darius (518 B.C.); and the Grecian under Alexander the Great (327 B.C.). In 1001 A.D. the Mohammedans overran almost the whole country. The Mongol invasions under Genghis Khan and Tamerlane ended in the Mogul empire (1525), Akbar the Great being perhaps the greatest sovereign India has ever known. The empire divided after his death in 1707.

The European nations appeared first in India as travelers, traders and missionaries, the Portuguese, the Dutch and the French having settlements early in the 18th century. The British East India Company settled in India in 1653, with three trading-settlements at Calcutta, Madras and Bombay. Its power dates from the battle of Plassy in 1757, won by Clive over the Mogul, which gave England the dominion of Bengal. The company was chartered by England, and had to be sustained by English troops, and with every renewal of the charter the government assumed more control.

The annexation of territory continued without check, except in 1838, when the effort to establish a British protectorate in Afghanistan was a failure, and in 1857 occurred the Indian mutiny, with its massacres of English residents at Cawnpore and other places. In 1858 the government passed into the hands of Great Britain, and the British East India Company ceased to exist. The wars of 1878 and 1884 with Afghanistan and Burma have increased and strengthened British territory. Since then India gained its independence from the British and is now a nation state.

See Modern India by Monier Williams; India in 1880 by Temple; Asiatic Studies by Lyall; and History of India by Grant, by Duff, by Mallison and by Kaye. 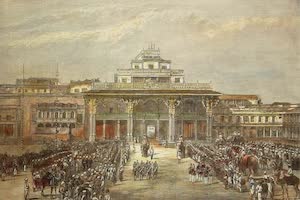 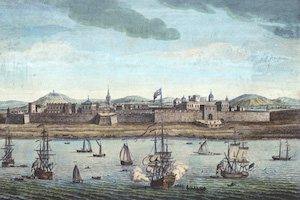 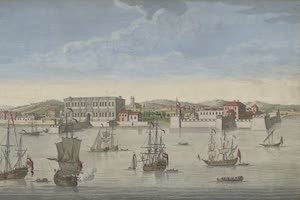