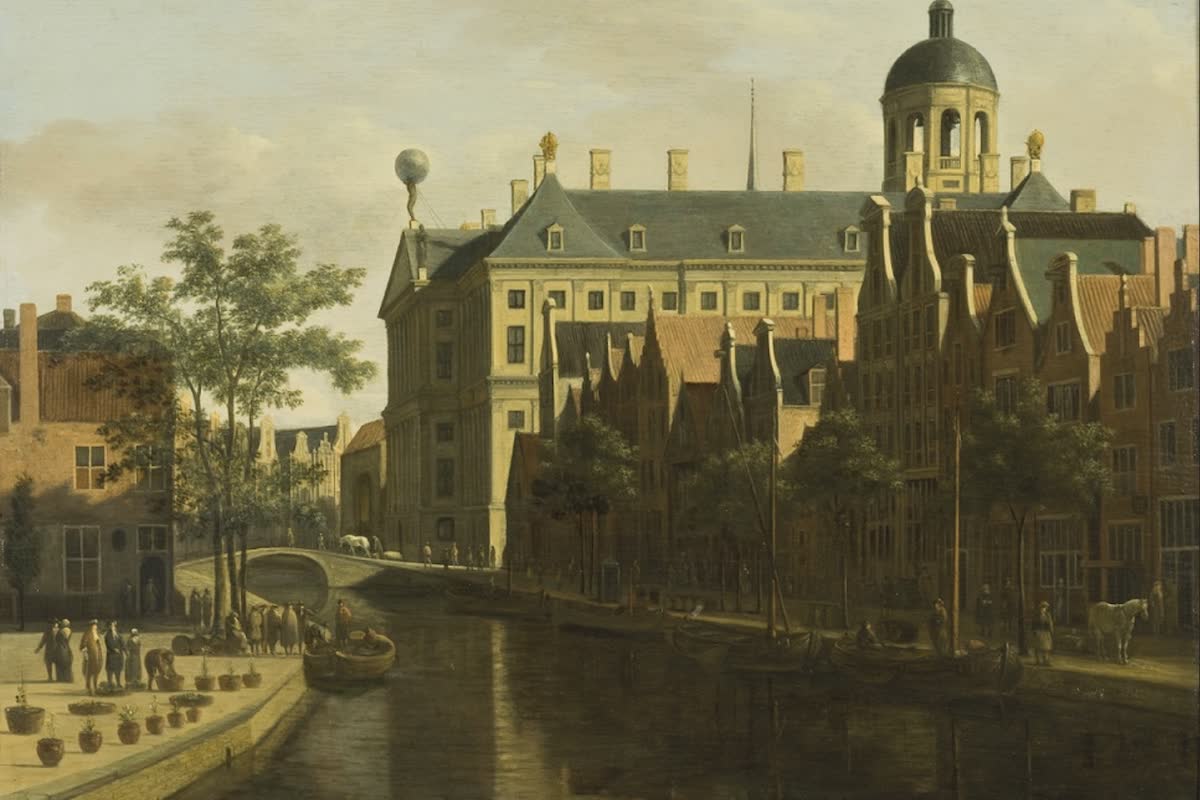 Dutch Republic, The, was founded by the union of the seven northern provinces of the Netherlands, during the long and heroic war against Spain for freedom of religion and government. These provinces, Holland, Zeeland, Utrecht, Gelderland, Groningen, Overyssel and Friesland, formed their union in 1579 and declared their independence in 1581. The war of liberation became a fierce crusade.

The Netherlands had been a province of the German Empire under Charles V; but under Philip II they were no more than a province of Spain, and the rooted idea of Philip was to stamp out heresy from his dominions. In 1567 he sent the Duke of Alva with a Spanish army to the Netherlands; and among the victims of the persecution that followed were Counts Egmont and Hoorn. But in 1586 the Prince of Orange entered the field with a small army; and so began the forty years’ struggle for freedom.

At times the Dutch were helped by France, at times by England; but it was the great courage and faith of the people that in the end won their liberty. In 1581 William of Orange was made ruler of Holland and Zeeland; but in 1583 he was murdered at Delft. Maurice of Nassau, the son of William of Orange, at length won a decisive battle in 1600 at Nieuport.

Meantime the Dutch fleets had seized the Portuguese and Spanish settlements in the East Indies. A 12 years’ truce in 1609 practically granted the independence of the Dutch Republic, which entered upon a period of prosperous trade and of naval and commercial rivalry with England. The Dutch East India Company was founded in 1602; and the Dutch West India Company, which controlled New Netherlands (New York) in 1621.

After the 12 years’ truce with Spain expired, war was renewed, but was ended in 1648 by the Peace of Westphalia. The greatest days of Holland were those of its naval successes against England in the wars of 1652 and 1665; but the English fleets in the end proved too strong. In 1688 the stadtholder of Holland was called to the throne of England as William III. Holland now became one of the foes of Louis XIV. Peace was only restored in 1713 by the Peace of Utrecht. Holland then began to be ousted by England from her trade.

In 1780 she had a short war with England; and in 1782 was the second power to recognize the independence of the United States. Hitherto the Dutch Republic had been rather aristocratic; but in 1795 the French compelled Holland to accept a new republican constitution as the Batavian Republic. In 1806 Napoleon changed this form of government into the Kingdom of Holland under his brother Louis. In 1810 the country was annexed to France. But in 1813 the French were expelled and the House of Orange restored; and in 1815 Holland and Belgium were united. This was the end of the Dutch Republic. Belgium was made an independent kingdom in 1830.