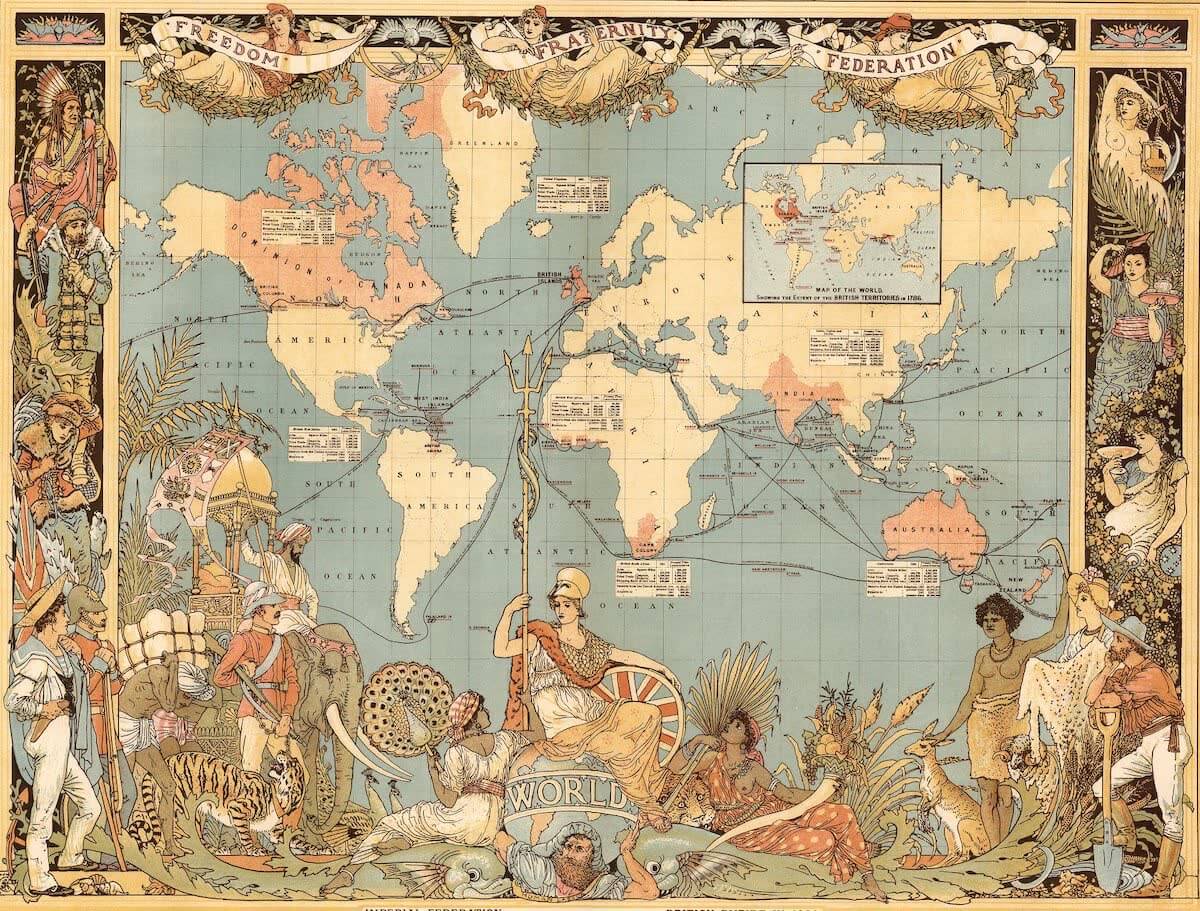 Great Britain is an island in the North Atlantic Ocean off the northwest coast of continental Europe. The island of Ireland is situated to the west of Great Britain, and together with over 1,000 smaller surrounding islands, form the British Isles archipelago.

The term "Great Britain" is often used to include the whole of England, Scotland and Wales including their component adjoining islands.

The island is dominated by a maritime climate with quite narrow temperature differences between seasons.