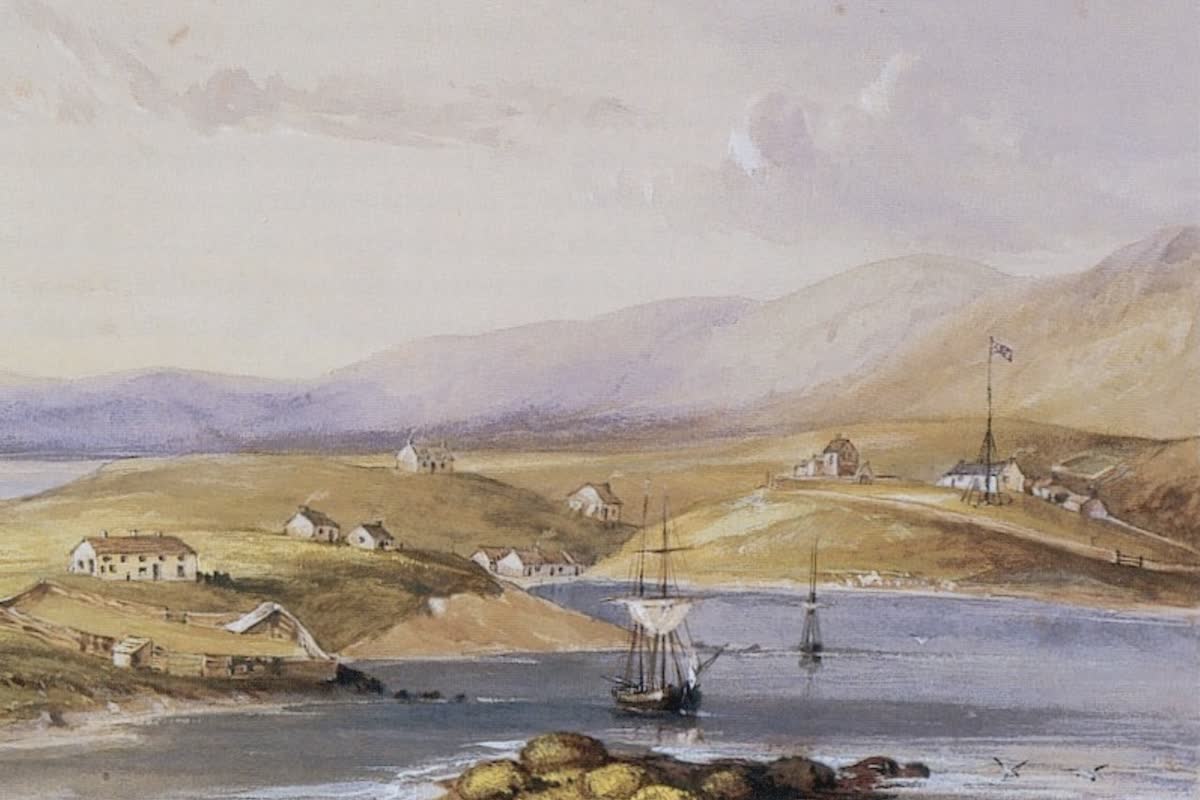 Falkland Islands (fa?k?land), a cluster of islands in the south Atlantic, some 250 miles east of Patagonia. The group consists of East and West Falkland, with an area of 6,500 square miles, and about 100 small islands. Some of the islands are filled with myriads of penguins, and the governor has been called the king of the Penguins. The population in 1911 was 2,272.

The climate is healthful, and resembles the Orkneys, off Scotland. There are no trees on the islands, neither is coal found there, but peat is plentiful. The chief industry is sheep-raising. The islands were first sighted by Davis in 1592 and received their present name in 1689 from Captain Strong in honor of Lord Falkland, his friend. The chief town is Port Stanley. Since 1833 the islands have belonged to Great Britain.