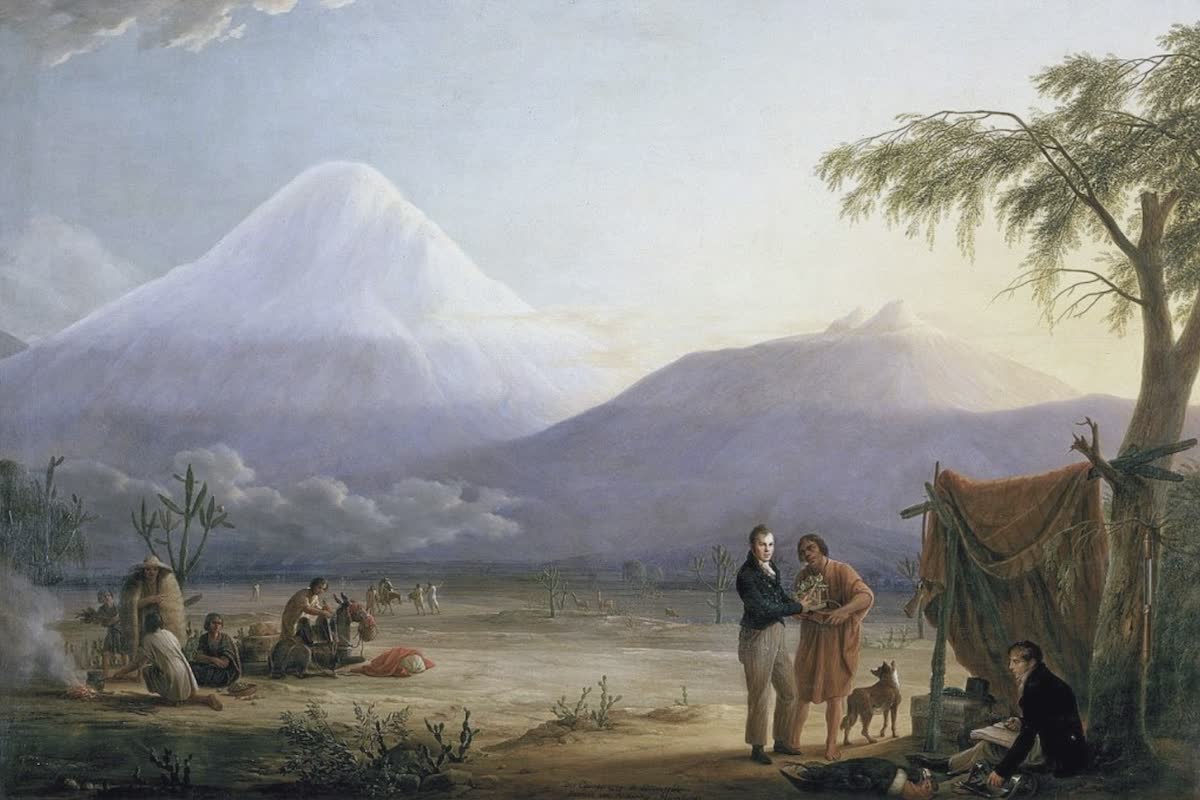 Ecuador (ek?wä-d?r?), a republic of South America, lying on the equator and bounded on the west by the Pacific, is thrust like a wedge between Colombia and Peru. It has a seaboard of 400 miles, but its other boundaries are not definitely settled. Its area is about 116,000 square miles, much of it being rich in mineral ores, including gold and silver. The Galapagos Islands also belong to it.

Surface and Drainage. Ecuador consists of three general divisions: the lowlands west of the Andes, the mountainous plateau of the interior and the elevated forest-country to the east. Very little is definitely known about the physical features of the country. The principal mountains either are or have been volcanoes. Many large rivers water it, the most important of which are the large branches of the Amazon.

Climate. The climate is warm but not wholly tropical, altitude neutralizing latitude and the snowline averaging 15,500 feet above tidewater. Cultivation reaches high altitudes, and the plain of Quito, nearly two miles above sealevel, is clothed in luxuriant vegetation. The intermountain regions have a temperate climate resembling perpetual spring. Constant heat and excessive moisture render eastern Ecuador essentially tropical. On the coast the rainy season usually lasts from December to May, but on the Amazon branches it rains nearly all the year round.

Agriculture and Animals. Ecuador is an agricultural country. In the southern regions, adjoining Peru and the Amazon valley, sugar-cane and oranges are cultivated, while in the northern regions, adjoining Colombia, are found wheat, barley, clover and beans. Wild animals of many kinds abound, and the country is the paradise of birds and insects.

Inhabitants and Religion. The whites, who are the landholders and merchants of the country, are hospitable and generally intelligent, but are apt to be lazy. The half-breeds are true savages, while the Christianized Indians are peaceable and contented, though many have sold themselves into slavery. Uncivilized tribes inhabit the country east of the Andes. The state religion is Roman Catholicism. There are many convents, monasteries and seminaries. Education is compulsory, but has not advanced far.

Manufactures and Railroads. Manufactures are limited to timber, coarse cloth, cassava-flour, kerosene and the preparation of spirits from sugar-cane and of flour from the yuca or cassava root. Guayaquil is famous for its hammocks and panama hats. Communication is effected by packmules on bridle paths, coastal steamers, a railroad from Guayaquil to Quito (268 miles) and 125 miles of wagon-road. The chief towns are connected by telegraph, and telephones are used in Quito and in several of the provinces. The exports are mainly coffee, cocoa, vegetable ivory and hides.

Government and Cities. The republic has passed through a series of violent revolutions since its establishment as an independent state in 1831. Under the last constitution there now are a president for four years, a vice-president, a cabinet of four ministers and a cabinet of state, besides a senate and house of representatives. The state is divided into three military districts, containing 17 provinces under governors. Quito, the capital (80,000), has a university and an institute of sciences, and there are universities in Azuay and Guayas. The principal cities are Quito, Guayaquil and Cuenca. The population is 1,400,000.

See Travels in the Wilds of Ecuador, by Simson, and Four Years among Spanish-Americans, by Hassaurek.