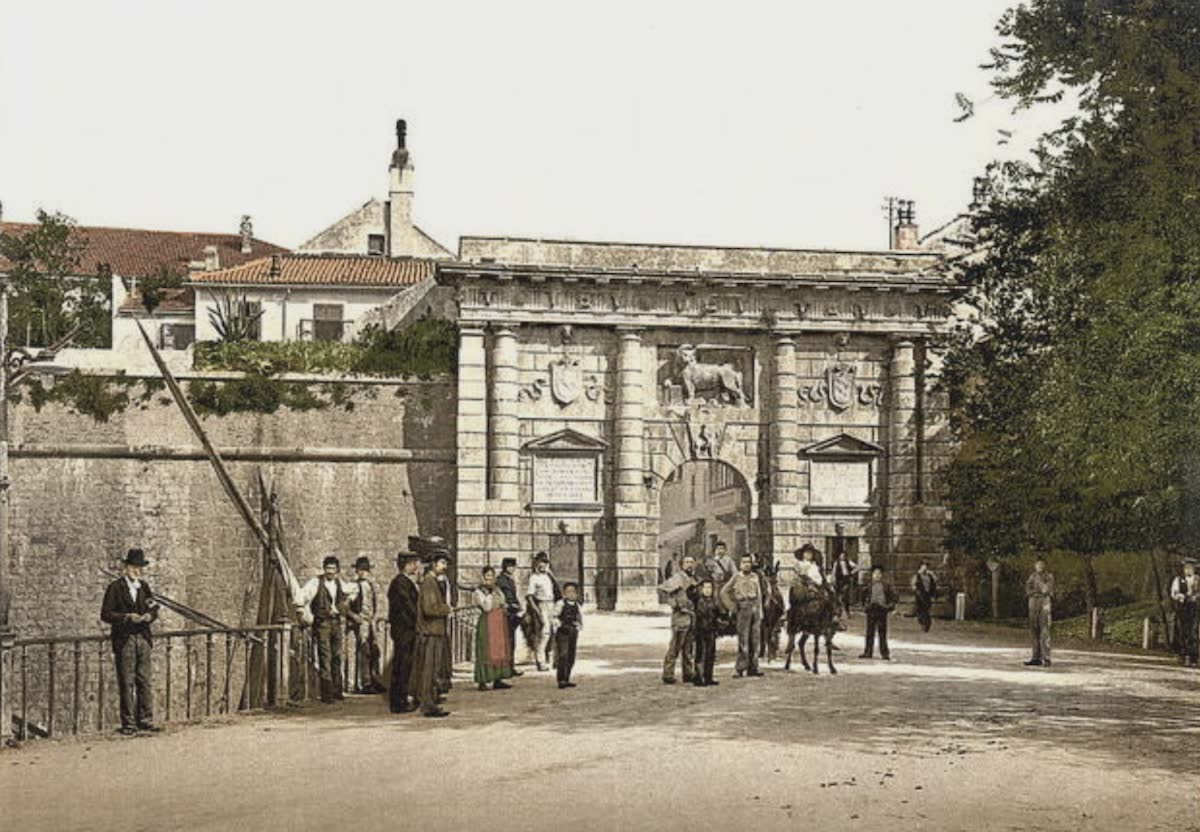 Dalmatia, a province of Austria, running along the Mediterranean and bounded by Croatia, Bosnia, Herzegovina and Montenegro. Its area is 4,940 square miles. The country is mountainous, with numerous small lakes and rivers. The highest mountain is Orjen, with an elevation of 6,235 feet. About one ninth of the land is arable; nearly half is in pasture; and woods occupy about one third. Cattle-rearing, seafaring and fisheries are the chief industries. Besides Dalmatians, the people are made up of Italians, Albanians, Germans and Jews.

The Dalmatians are a fine race of men, bold and brave as seamen and soldiers, and formerly were the main support of the military power of Venice. The cities are almost all on the coast. Dalmatia once was a considerable kingdom; but after various attempts it was conquered by Rome in the time of Augustus. After the fall of the western empire, it passed successively into the hands of Goths, Slavonians, Venetians, French and Italians, and since 1814 it has formed part of Austria. In 1869-70 and again in 1881 Dalmatia was the scene of insurrections. The chief towns of the province are Zara, Spalato and Ragusa. Population, 593,784.