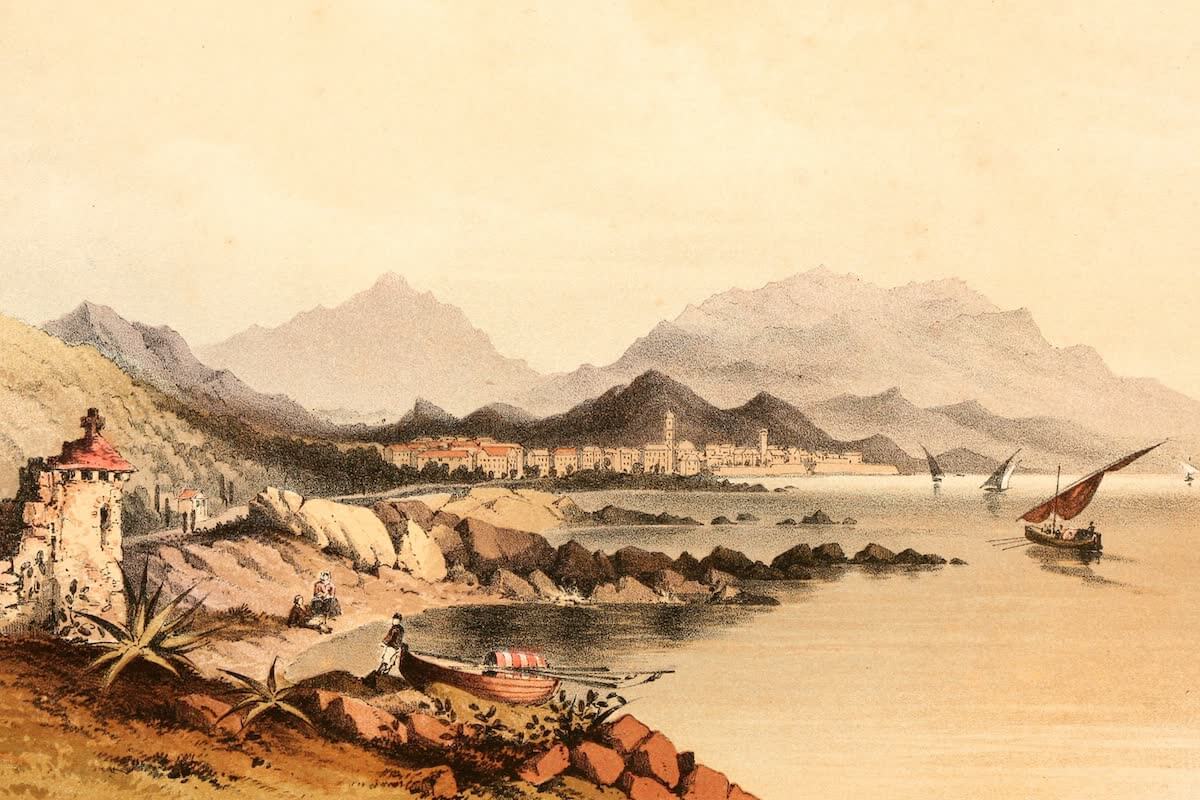 Corsica (kdr'si-ka), an island and department of France in the Mediterranean, lying due south of Genoa and separated from Sardinia by the Strait of Bonifacio. Corsica (Corse in French, from the Greek Cyrnus) was the birthplace of Napoleon Bonaparte. Its surface is mountainous, and the island was long noted for its vendettas and brigands.

The island was acquired by the Romans at the close of the first Punic War, and was for periods held by Vandals, Goths, Franks, Saracens, Pisans and Genoese. France acquired it in 1768, but in 1793 & came for awhile under British rule; though three years later it was regained by France, which today maintains a torpedo-station on the island.

Its products besides timber, include oranges, lemons and grapes,—the chief exports being wine and olive-oil. It has an area of 3,367 square miles; its length is 114 miles, and its breadth 52 miles. The capital is Ajaccio on the west coast; but the chief town is Bastia on the northeast portion of the island. The population, which speaks Italian mainly, is about 295,-589.