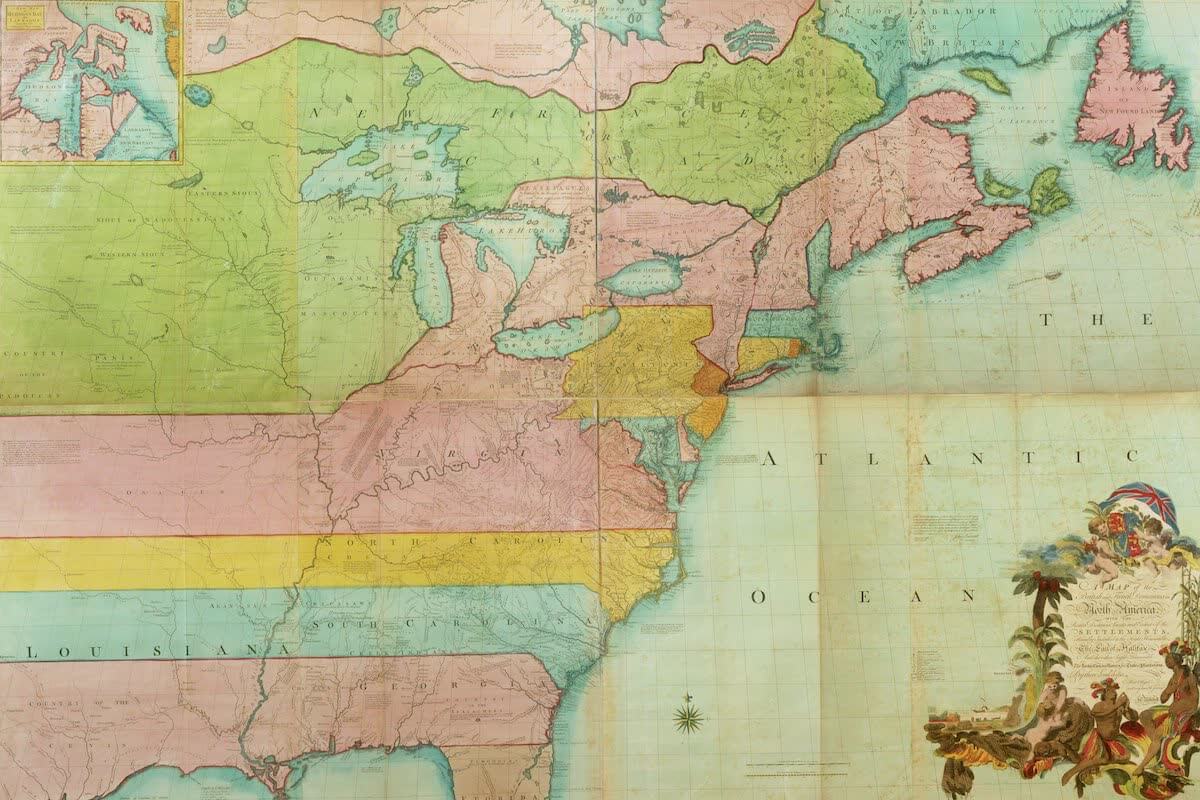 British North America comprised the British Empire's colonial territories in North America from 1783 to 1907, not including the Caribbean. English colonisation of North America began in the 16th century in Newfoundland, then began further south at Roanoke and Jamestown, Virginia, and reached its peak when colonies had been established through much of the Americas.

The Atlantic island of Bermuda (originally part of Virginia and, with the Bahamas, grouped with North America prior to 1783) was grouped with the Maritimes from 1783 until the formation of the Canadian dominion, and thereafter generally with the colonies in the British West Indies, although the Church of England continued to place Bermuda under the Bishop of Newfoundland until 1919.

The term was first used informally in 1783, but it was uncommon before the Report on the Affairs of British North America (1839), called the Durham Report. These territories today form modern-day Canada and the Pacific Northwest of the United States.

There are no works available for the British North America collection.