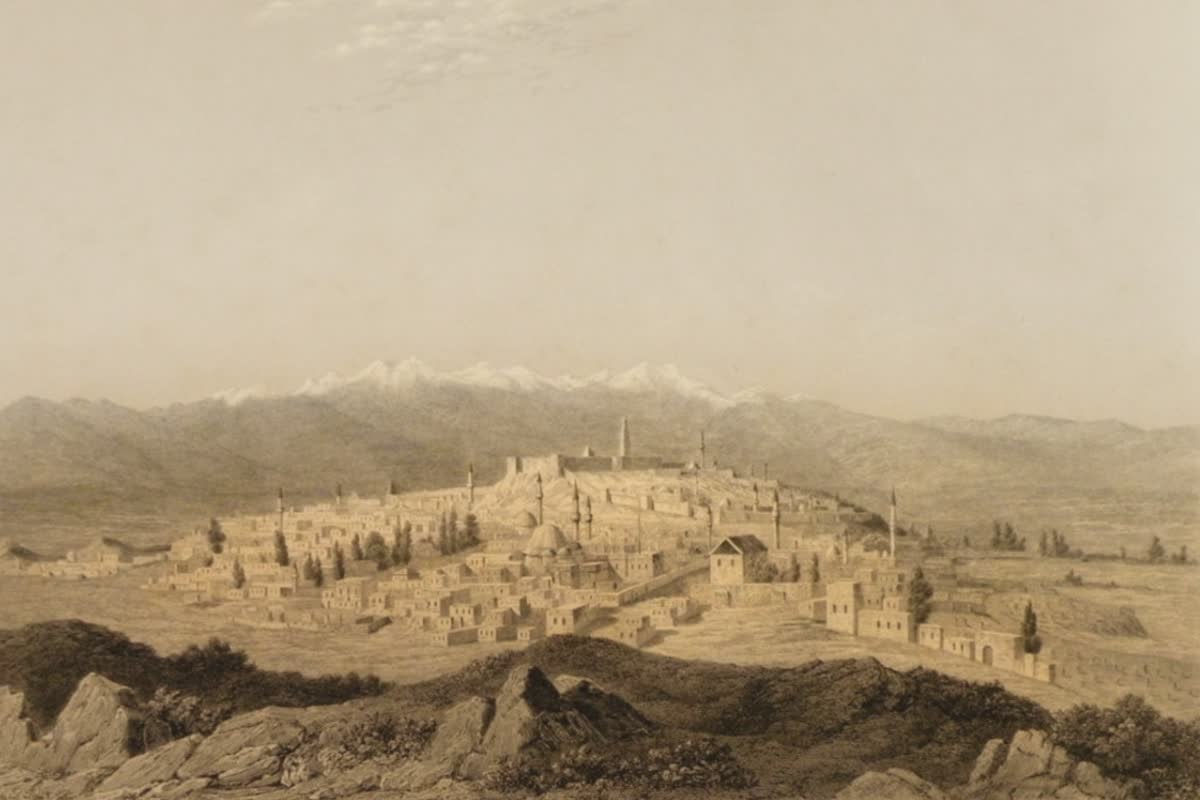 Armenia, formerly a large country of western Asia, is now divided between Turkey, Russia and Persia. Its boundaries have been changed much, but in general it extends north and south from the Caucasus to the mountains of Kurdistan and east and west from the Caspian Sea to Asia Minor. From very early times a distinction was made between Greater Armenia, east of the Euphrates, and Lesser Armenia, lying to the west.

Greater Armenia is usually meant when speaking of Armenia. It is mostly a high tableland, 7,000 feet above the level of the sea. Mt. Ararat is the only lofty peak. Its main rivers are the Tigris and the Euphrates. The country is naturally fertile; but now much of it is uncultivated. During its prosperity it had many flourishing towns, and its capital for centuries was Armavir. The Armenians became free from Macedonia in 317 B. C. Before that nothing really certain is known of their history, though it has recently been asserted that the Hittites were their ancestors.

Since then, though at times ruled by their own kings, the greatest of whom were Valarsaces, a brother of the Parthian Mithradates the Great, and Tigranes II, their history is in the main one of conquest. Syria, Mark Antony, Persia, the Greek empire, the Mohammedans, the Mamelukes, the Kurds, the Turks, Timour the Great and the Russians have at different times conquered Armenia in whole or in part. The Armenians, once a warlike people, are now noted for their peaceful character. The area of modern Armenia and Kurdistan is 71,990 square miles, with a population estimated at nearly two and one half millions. Chief town, Erzerum, population, 80,000.