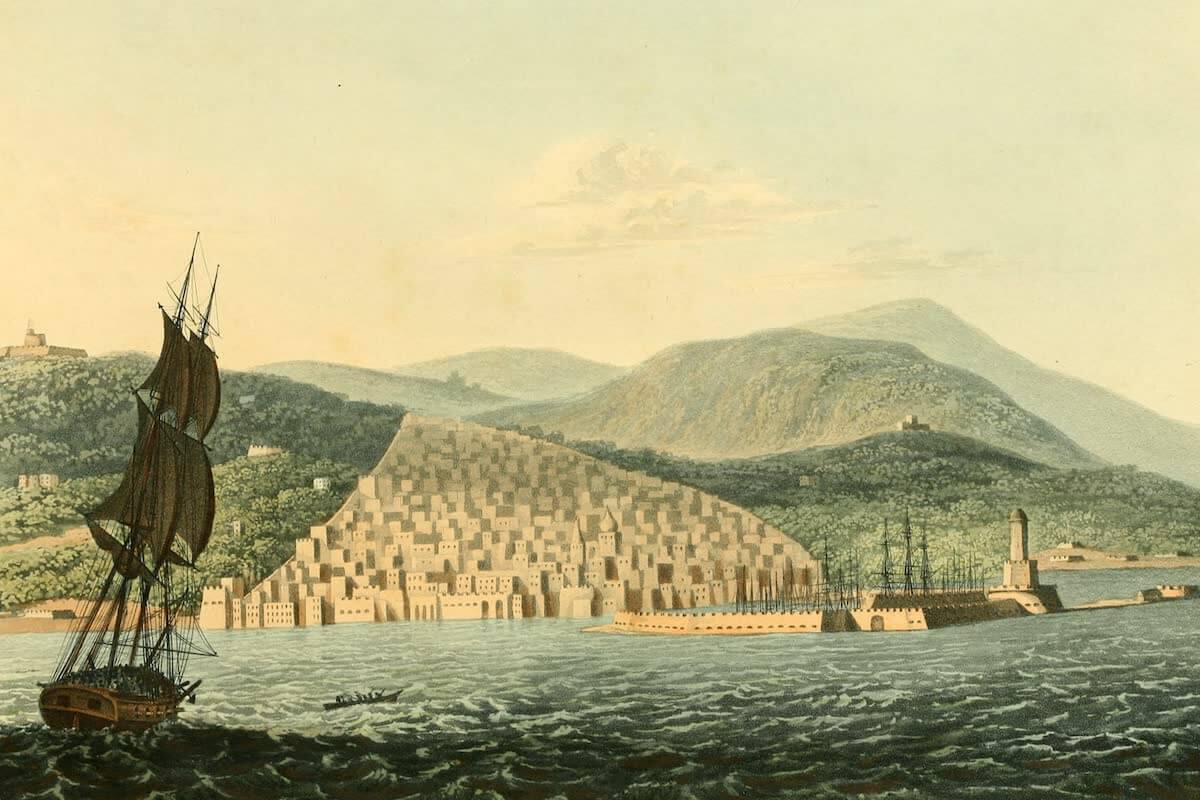 Algeria was a French colony in northern Africa, fronting on the Mediterranean, and comprising besides Northern Algeria, with 17 arrondissements and 350 communes, South Algeria, which extends far to the south and west, and embraces the vast Saharan oases organized into four territories in 1905.

Algeria is an old country. Its prince was an ally of Hannibal, and it became a Roman province under the Cæsars. It was successfully conquered by the Vandals, by Belisarius, by the Saracens, the Morabites (an Arabian religious sect), the Spaniards and the Turks, who taught Algerines to be the dreaded pirates they were. Many thousand Europeans were captured and enslaved by them. This piracy grew so unbearable that the English, Dutch and French sent fleets at different times to suppress it. The French, at last, in 1830, conquered Algiers, but there were numerous revolts, especially that of Abd-el-Kadir, before France became fully master of the country and the life of a Frenchman was safe outside the walls of the capital.

The area of the Algerian Sahara effectively occupied is estimated at about 193,000 square miles, including the zones, in the southwest, with a population numbering about 62,000. The two regions (North Algeria has an area of 184,474 square miles), have a total area of about 343,500 square miles, with an aggregate population in 1911 of 5,563,828, all but 795,522 Europeans being natives—Arabs, Berbers, Tunisians, Moroccans and Musulmans.

The extent of French possessions in Africa is very large, its area extending from the Mediterranean, and including the region of Tunis, in the north, to the Gulf of Guinea in the south, together with the French Congo district, to the southeastward, and covering also all of French West Africa and the Sahara to the Atlantic, including French Guinea, the Ivory Coast, Dahomey, Upper Senegal and the Niger region, besides French Somaliland on the Gulf of Aden, at the foot of the Red Sea.

Government. The government and administration of Algeria are centralized at Algiers under a governor-general, who represents the authority of the French Republic throughout Algerian territory. He is assisted in his duties by a council; while each department sends one senator and two deputies to the French National Assembly. The revenue, estimated for 1911, of the Algerian colony was 144,549,940 francs, with an expenditure of 140,546,551; that of the southern territory, for the same year, was 5,615,244 francs, with an expenditure of 6,891 francs below the total revenue. The military force of France in the colony was, in 1911, about 56,000 of all ranks, of whom two-thirds were Europeans. The debt of Algeria (December, 1909), amounted to close upon 57¼ million francs in capital and 114 million francs in annuities, interest, etc.

Transportation. The railways of the colony, which receive state aid, were in 1910, 2,035 English miles in extent, besides 200 miles of tramway. In addition there are a considerable system of telegraphy and a fair postal service and a sound system of banking. Algiers, the capital, and chief seaport, has a population of about 110,000.