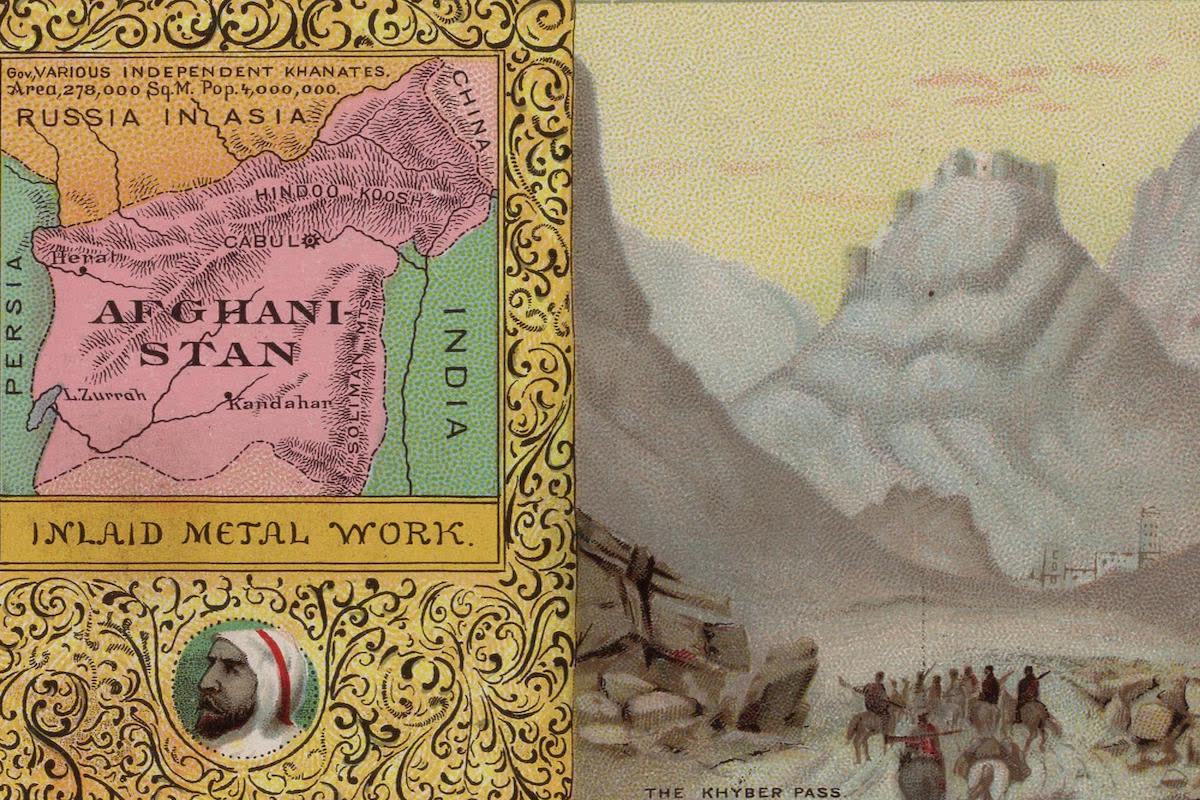 Afghanistan is a landlocked country located in South-Central Asia, covered also by the Hindu Kush mountain range. It is bounded on the north by Russian Turkestan, on the west by Persia, and on the east and south by Kashmir and the independent tribes of the North-West Frontier of India and Baluchistan.

The land has historically been home to various peoples and has witnessed numerous military campaigns, including those by Alexander the Great, Mauryas, Muslim Arabs, Mongols, British, Soviets, and most recently the United States. The political history of the modern state of Afghanistan began with the Hotak and Durrani dynasties in the 18th century.

During the last quarter of the 19th century our knowledge of the country was greatly increased, and its boundaries on the N., E. and S. were strictly delimited. The second Afghan war of 1878-80 afforded an opportunity for the extension of wide geographical surveys on a scientific basis. The Russian-Afghan Boundary Commission of 1884-1886 resulted in the delimitation and mapping of the northern frontier. The Durand agreement of 1893 led to the partition of the Pathan tribes on the southern and eastern frontiers. The Parnir Commission of 1895 settled its north-eastern border. Finally the Perso-Baluch Commission of 1904-1905 defined its western face.

The chief importance of Afghanistan in the 19th century has been due to its position as a buffer state, intervening between the two great empires of Asiatic Russia and British India. In the late 1800's, Afghanistan became the location of the "Great Game" between British India and the Russian Empire. Its border with British India, the Durand Line, was formed in 1893 but it is not recognized by the Afghan government and it has led to strained relations with Pakistan since the latter's independence in 1947. Following the Third Anglo-Afghan War in 1919 the country was free of foreign influence, eventually becoming a monarchy under King Amanullah, until almost 50 years later when Zahir Shah was overthrown and a republic was established.