> Select Views Of The Rock And Fortress Of Gibraltar 1846

From: Select Views of the Rock and Fortress of Gibraltar

That will be Arthur Wellesley better known as the (1st) Duke of Wellington. That shield below the bust probably has the longest single sentence panegyric ever written. It is a classic example of the kind of brown-nosing that went on in British colonies about British heroes who had very little to do with the colony itself. It goes like this: This bust of Arthur Wellesley, duke of Wellington, was erected by subscriptions, A. D. 1819, from the military and civil officers of the garrison, in honour of the soldier-like qualities, and brilliant deeds, of that great invincible commander, who, under divine providence, in the reign of George III., King of Great Britain, father of his people, while commanding the British Forces, in alliance with those of Spain and Portugal, - in arduous and almost desperate circumstances, after hard service and numerous battles, almost always victorious - driving the French from the shores of Cadiz beyond the Pyrenean mountains and river Garronne - happily accomplished the liberation of these countries, sorely oppressed by an immense host of French armies; and who finally terminated, by the battle of Waterloo, the war, impiously renewed in France and Belgium ; richly deserving the thanks of his king, his country, and the whole human race, for thus, while acquiring renown for himself, and immortal glory to the British arms, at once relieving Europe from the tyranny of its oppressors. 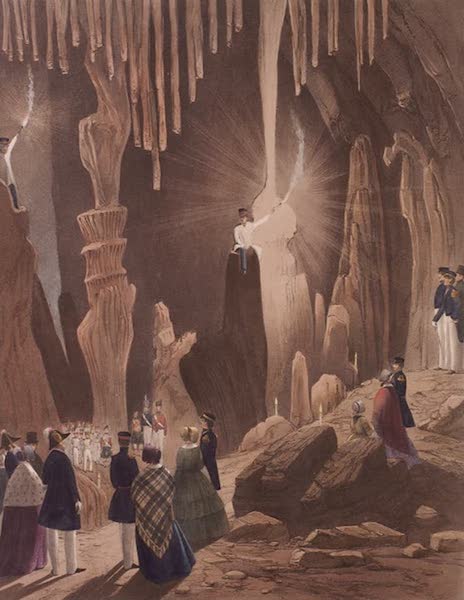 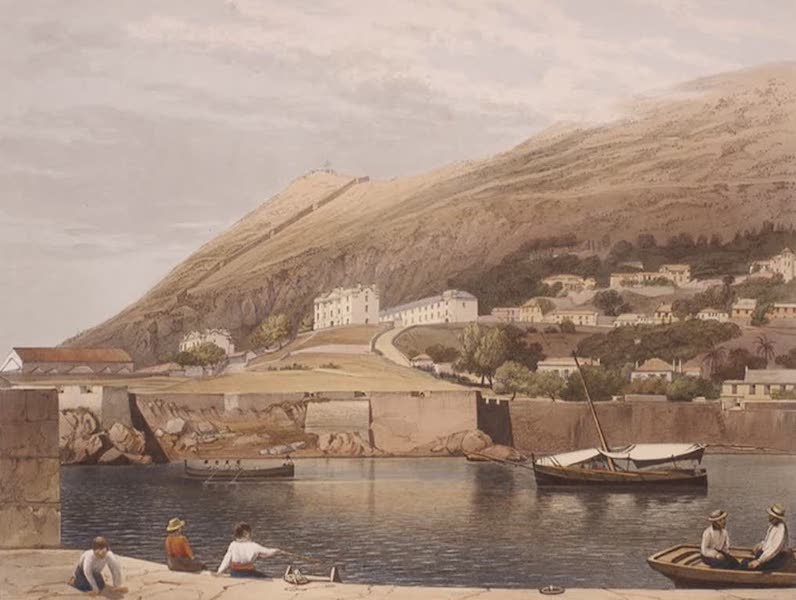 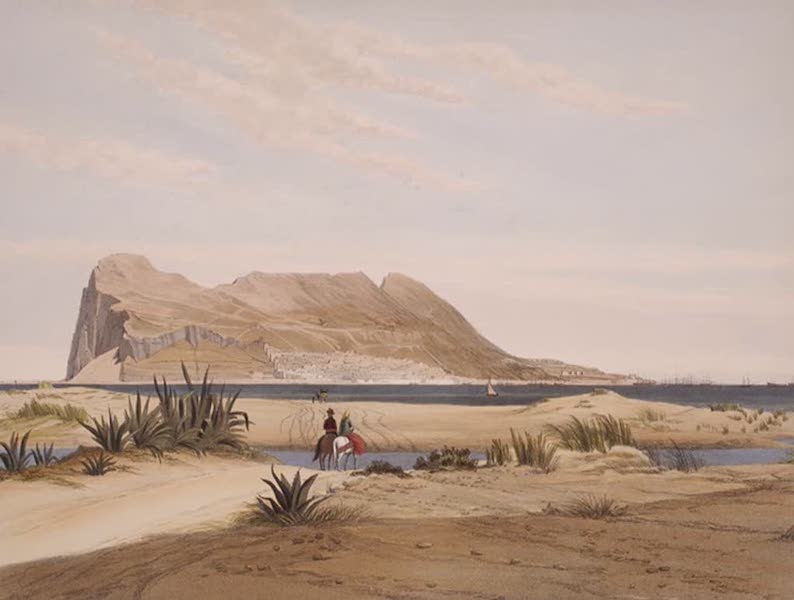 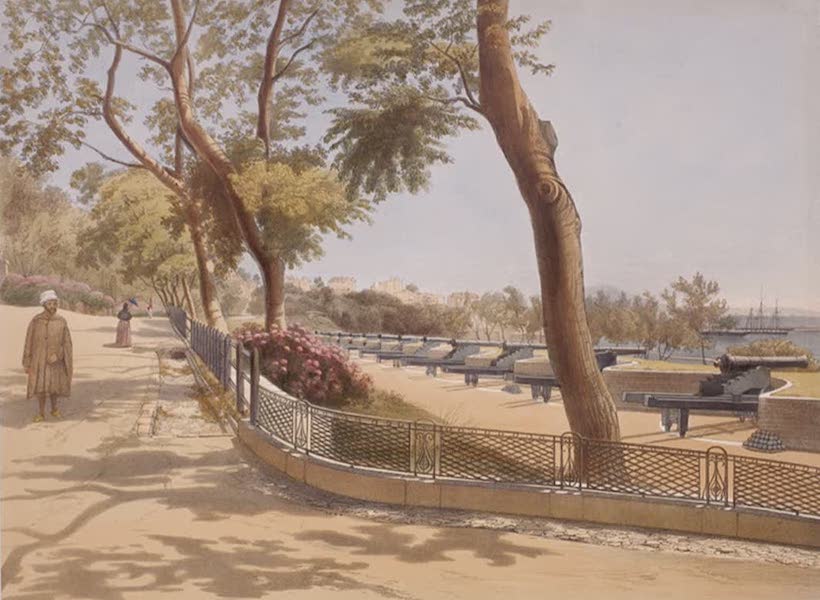 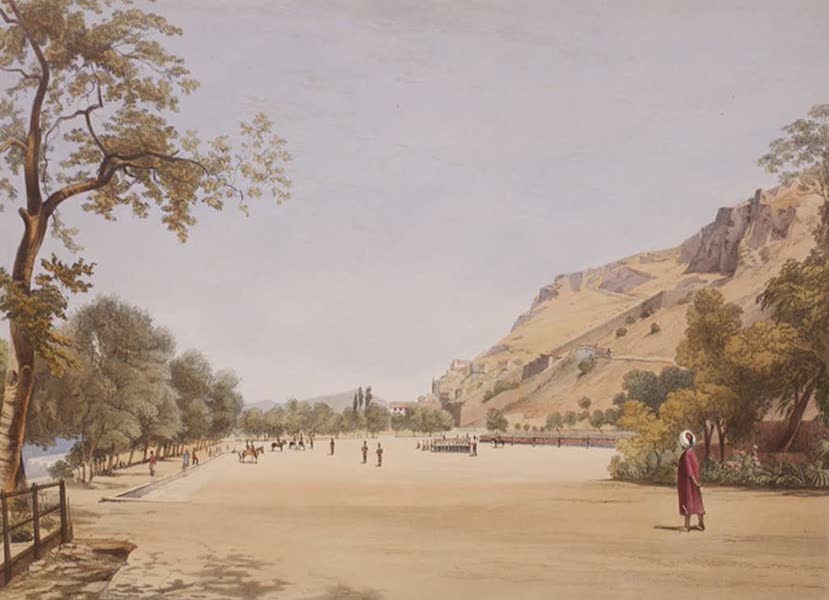 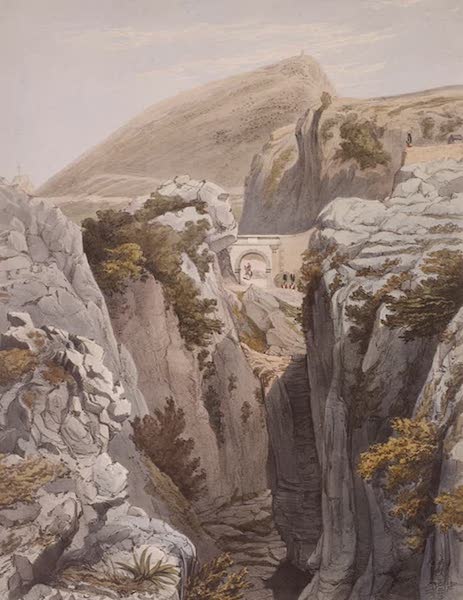 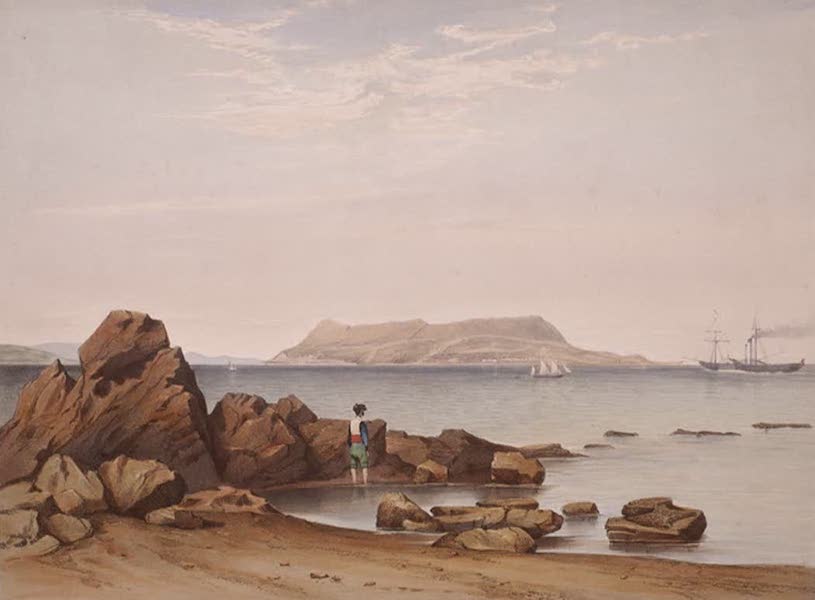 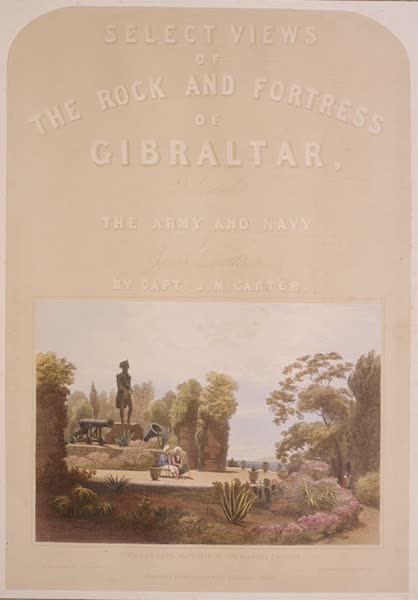 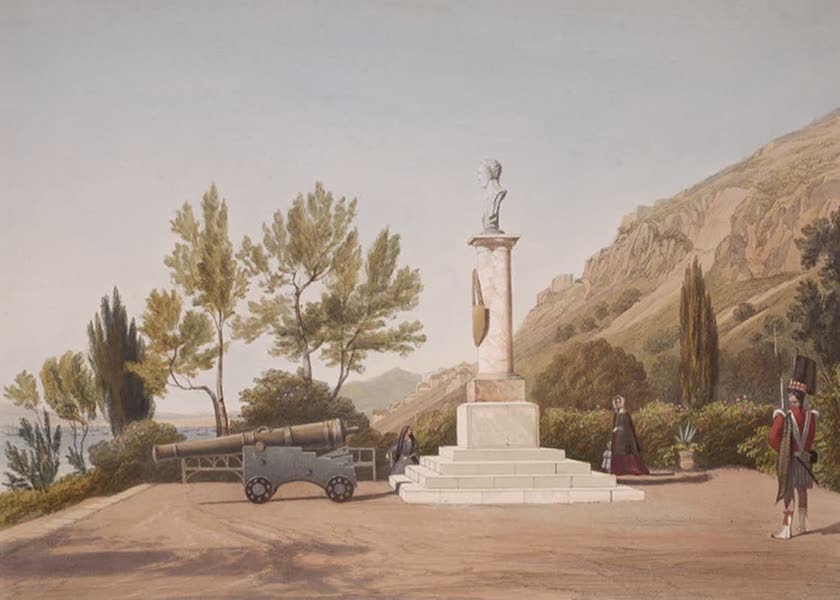