Born in Flanders, the great cartographer Gerhard Mercator spent most of his adult life in Duisburg, Germany, where he died in December 1594. The next year his son Rumold published the last of the three parts of his famous atlas, which contains this map. It is the first full map of the Arctic, an expansion of Mercator's inset of the area in his world map of 1569, here showing recent Northwest and Northeast Passage discoveries.

In the east, S. Hugo Willoughbes land is named for Sir Hugh Willoughby (d. 1554), who, leading the English Company of Merchant Adventurers' three-ship expedition in 1553, became locked in the ice off the coast near Murmansk with two of his ships; Russian fishermen found the boats with their corpses the next year. Willem Barentsz (ca. 1550-1597), the Dutch navigator, while commanding three expeditions in search of a navigable passage to eastern Asia across the top of Europe and Russia, reached Novaya Zemlya and discovered Spitsbergen (1596). Fretum Forbosshers and Fretum Dauis, in the west, refer to discoveries of the Englishmen Martin Frobisher and John Davis in the 1570s and 1580s.

The roundels in the corners contain the title and maps of the Shetland Islands, the mythical island of Frisland, and the Faeroe Islands. But the interesting feature, of course, is Mercator's depiction of the North Pole as a large magnetic rock, surrounded by four mountainous islands which are separated by four major rivers converging upon it. Mercator explained the source for his cartography in a 1577 letter to John Dee, an English mathematician and astrologer:

In the midst of the four countries is a Whirl-pool . . . into which there empty these four indrawing Seas which divide the North. And the water rushes round and descends into the earth just as if one were pouring it through a filter funnel. It is four degrees wide on every side of the Pole, that is to say eight degrees altogether. Except that right under the Pole there lies a bare rock in the midst of the Sea. Its circumference is almost 33 French miles, and it is all of magnetic stone. . . . This is word for word everything that I copied out of this author years ago. [E. G. R. Taylor, "A Letter Dated 1577 from Mercator to John Dee," in Imago Mundi 13 (1956), p. 60.]

The identity of the author cited by Mercator, a "Jacobus Cnoyen of Herzogenbusch," has never been established. Jodocus Hondius acquired the printing plates in 1604; later editions of the Hondius version of the map show the separation of Greenland and the re-drawing of polar coastlines, particularly in the Spitsbergen and Novaya Zemlya areas, as the demythologizing of the Arctic continued by explorers and whalers. 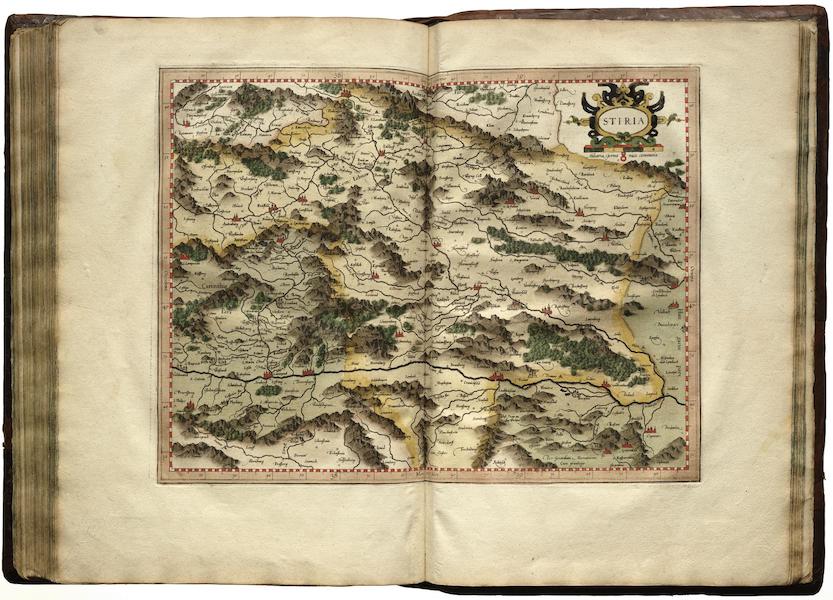 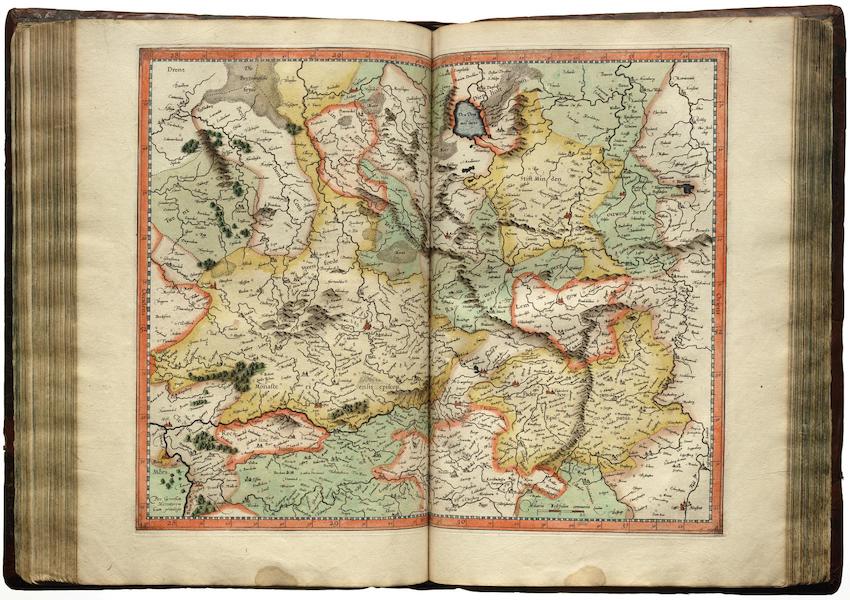 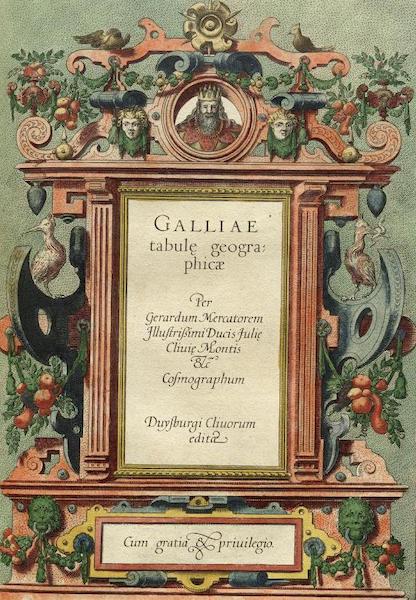 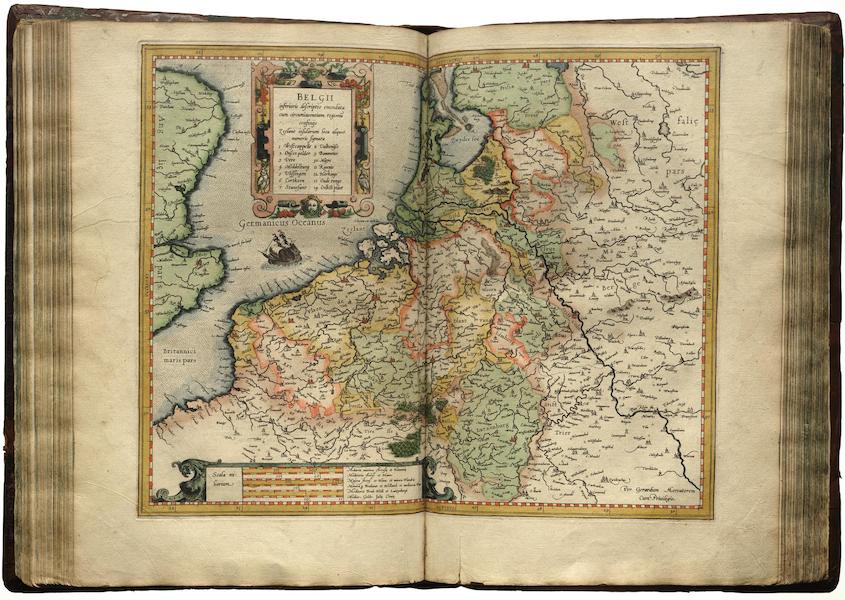 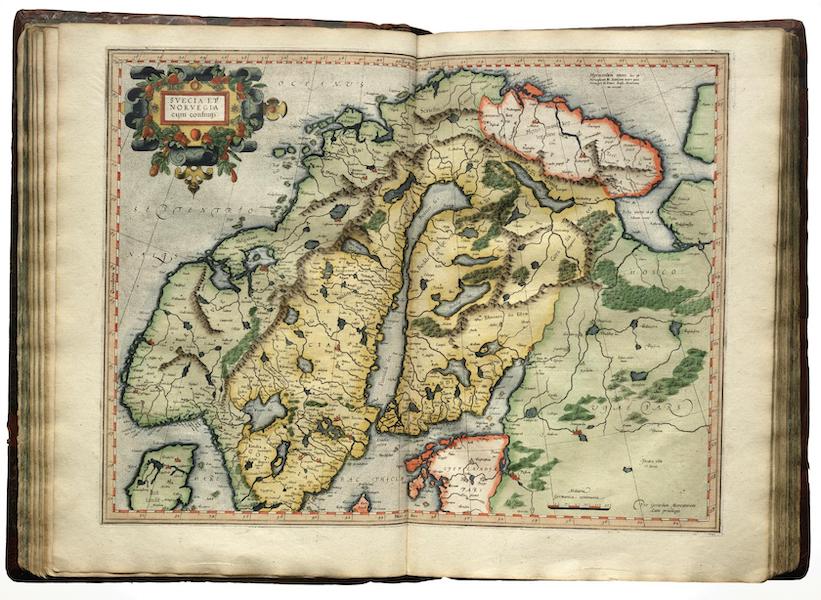 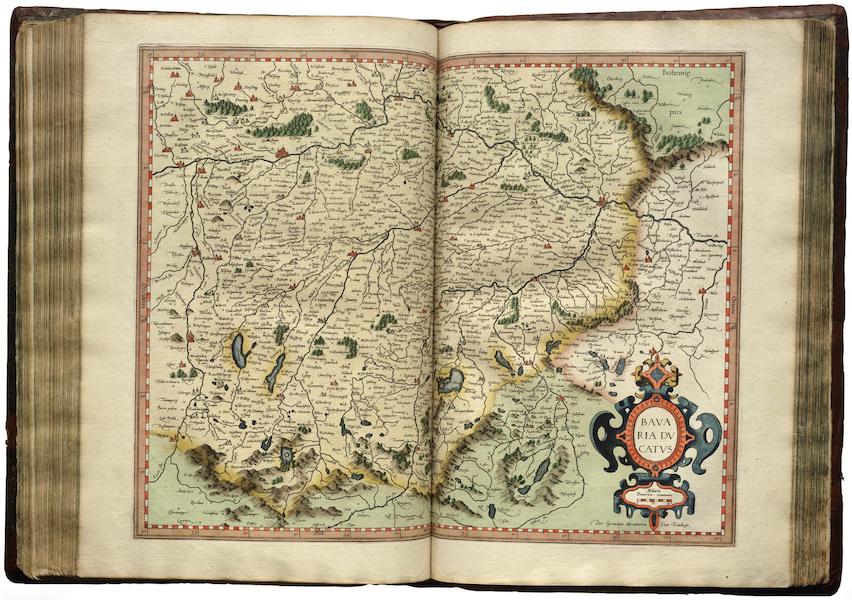 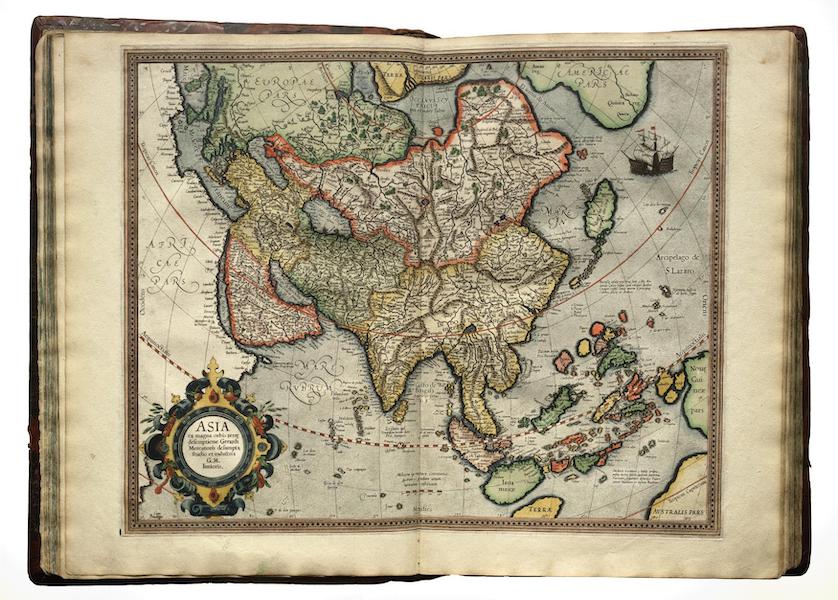 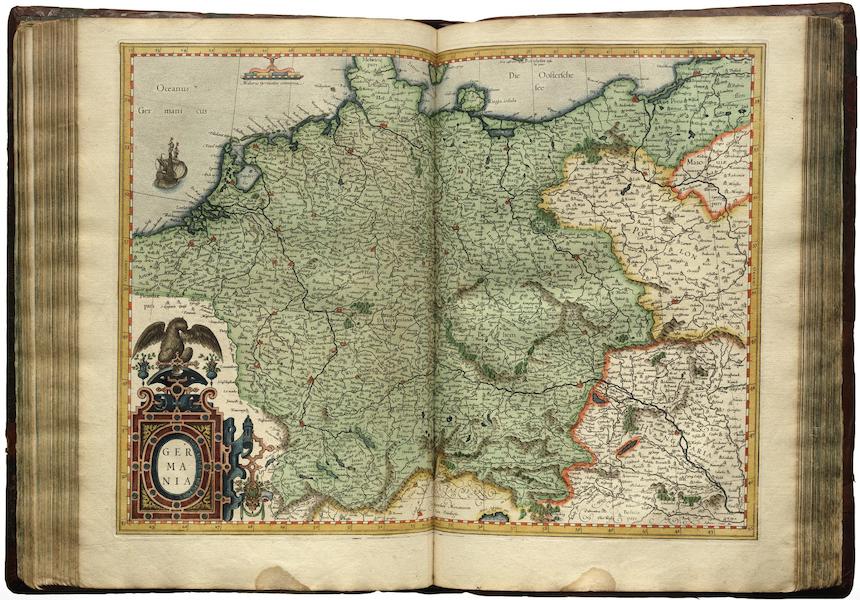 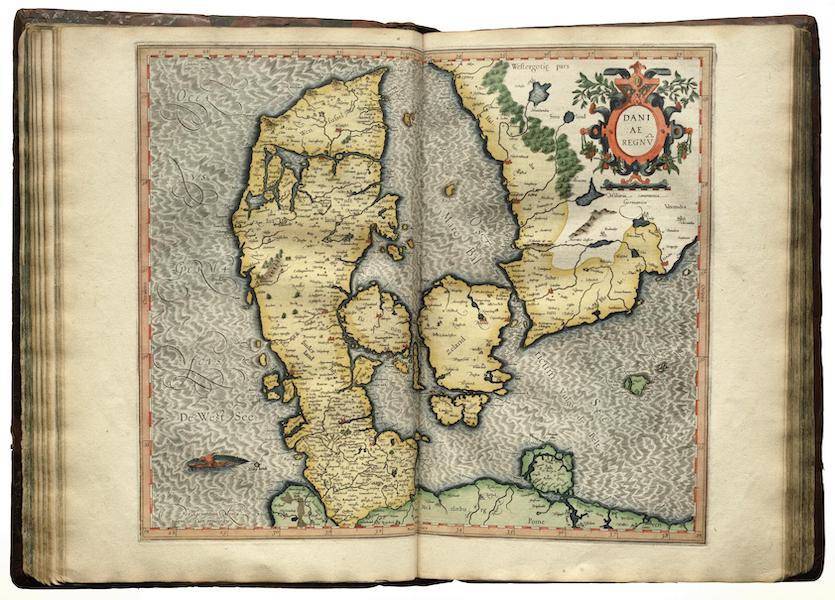