> A Description Of The Sea Coasts In The East Indies 1690

From: A Description of the Sea Coasts in the East Indies

<img src="https://historyarchive.org/images/books/books-a/a-description-of-the-sea-coasts-in-the-east-indies-1690/plates/55-coramandel-II.jpg" alt="44) Coramandel [II] from A Description of the Sea Coasts in the East Indies (1690)" />

The Coromandel Coast is a name formerly applied officially to the eastern seaboard of India approximately between Cape Calimere, in 10° 17' N., 79° 56' E., and the mouths of the Kistna river. The shore, which is low, is without a single good natural harbour, and is at all times beaten by a heavy sea. Communication with ships can be effected only by catamarans and flat-bottomed surf-boats.

The north-east monsoon, which lasts from October till April, is exceedingly violent for three months after its commencement. From April till October hot southerly winds blow by day; at night the heat is tempered by sea-breezes. The principal places frequented by shipping are Pulicat, Madras, Sadras, Pondicherry, Cuddalore, Tranquebar, Nagore, and Negapatam. The name Coromandel is said to be derived from Cholamandal, the mandal or region of the ancient dynasty of the Chola. Its official use has lapsed. 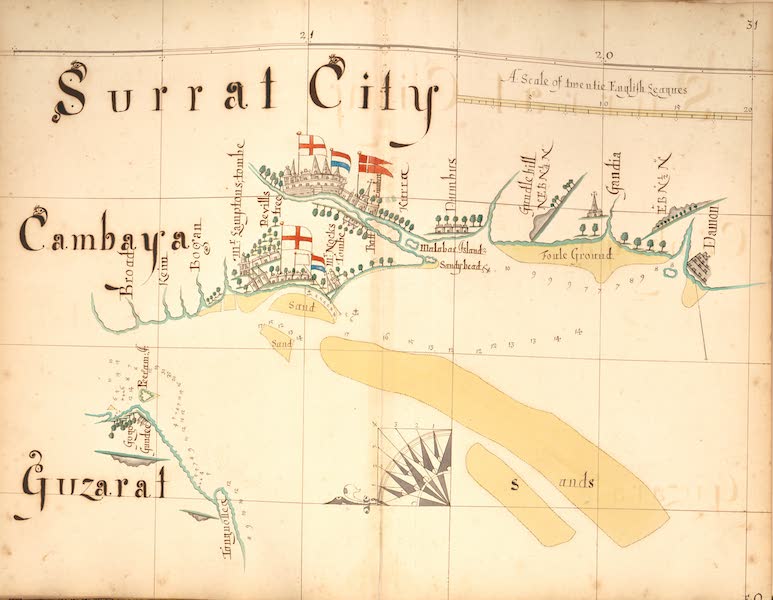 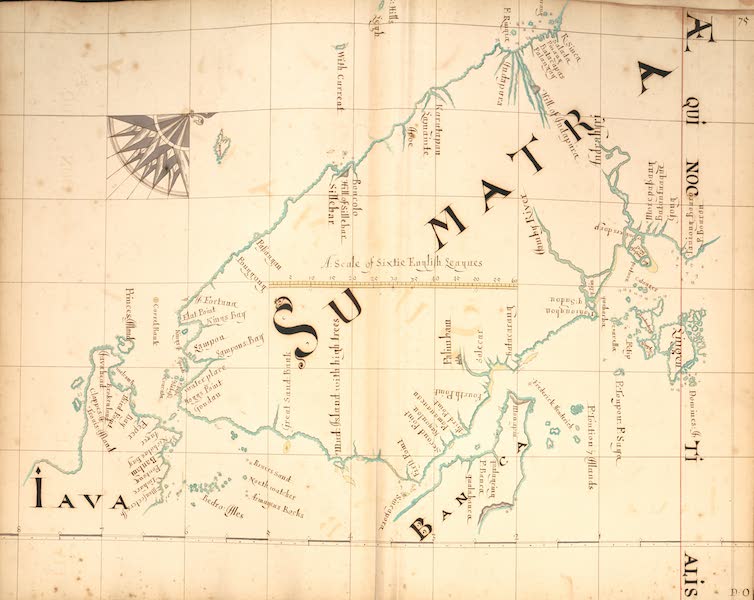 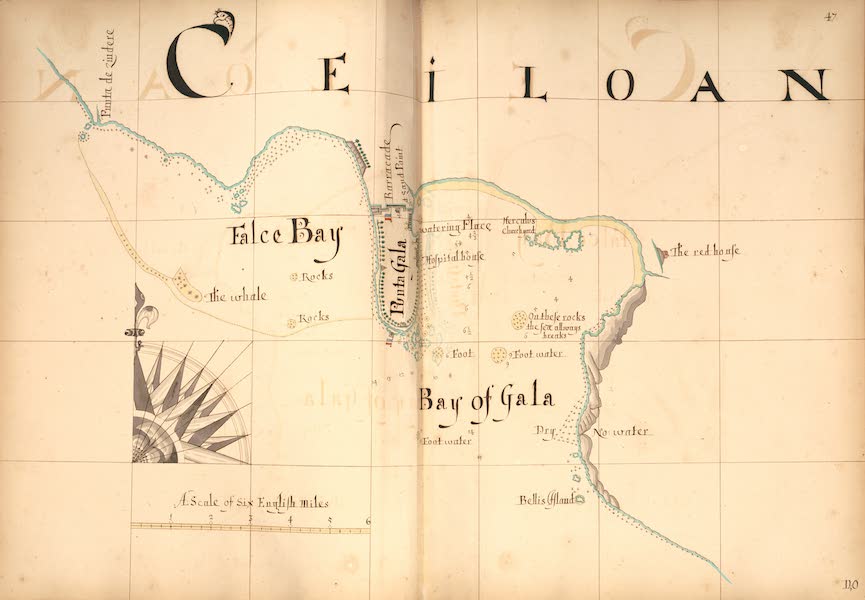 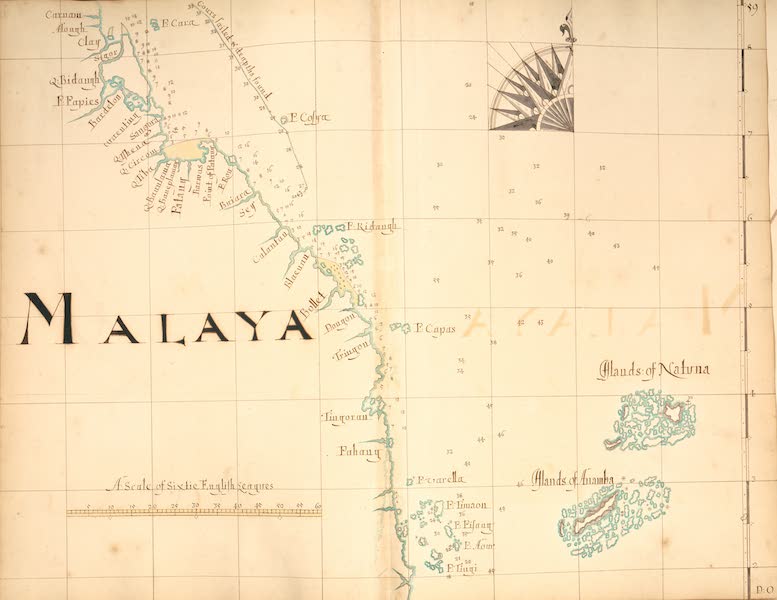 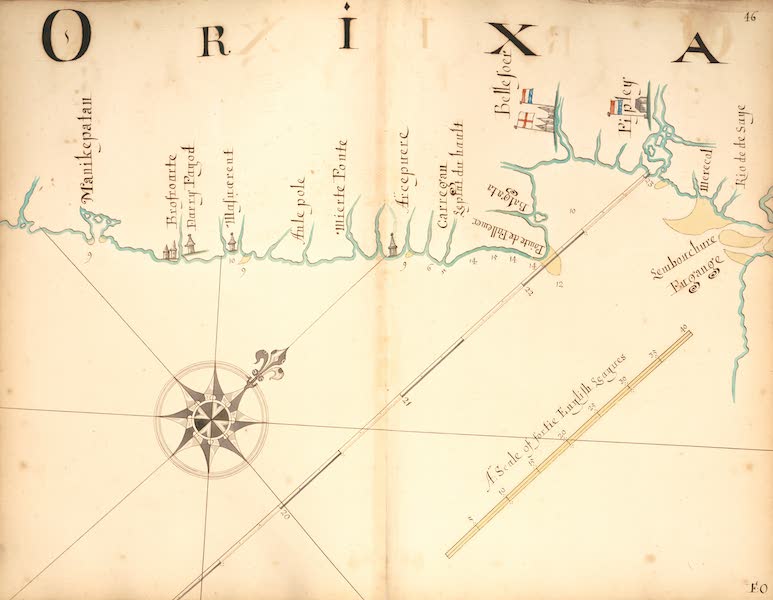 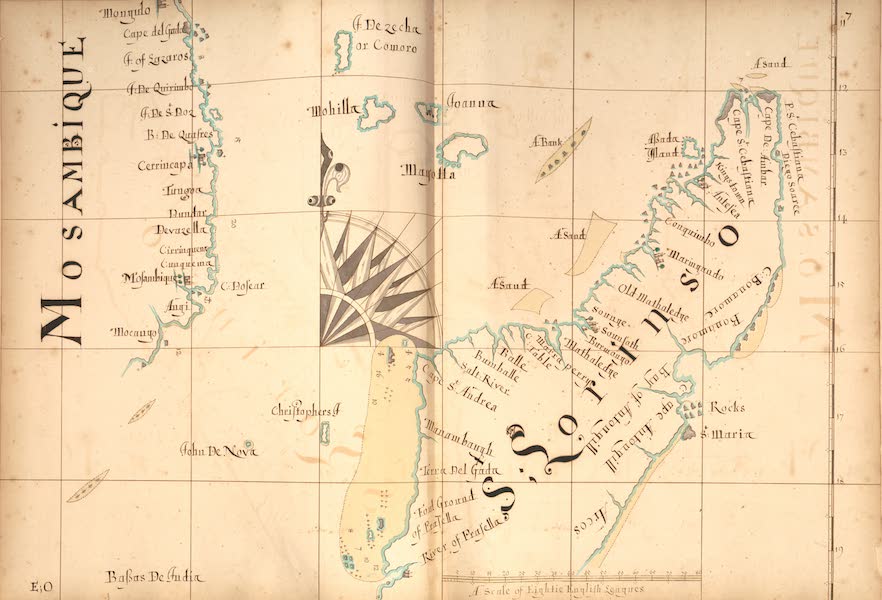 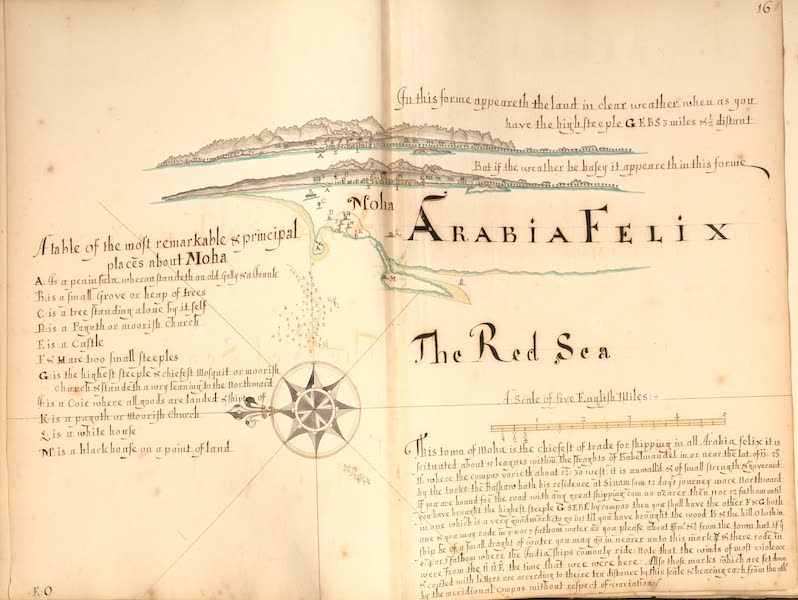 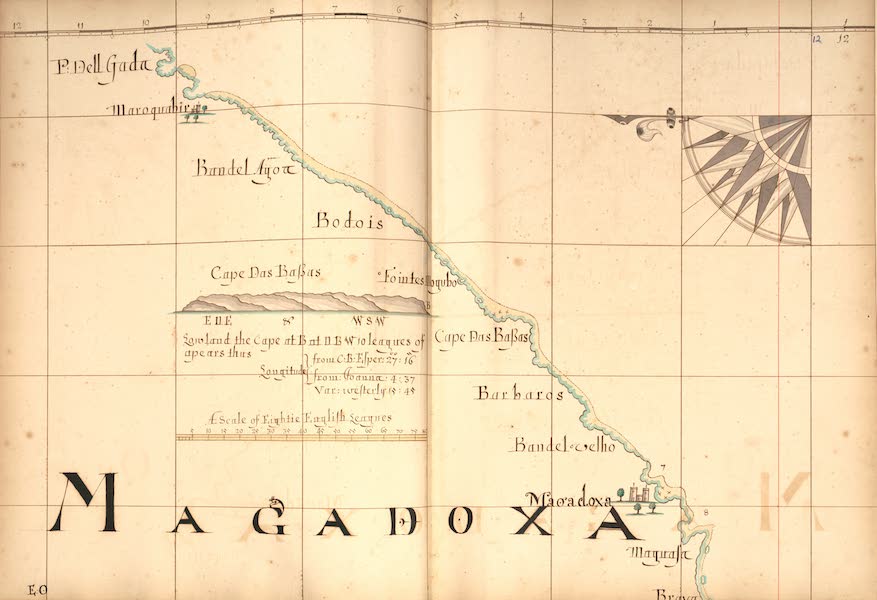 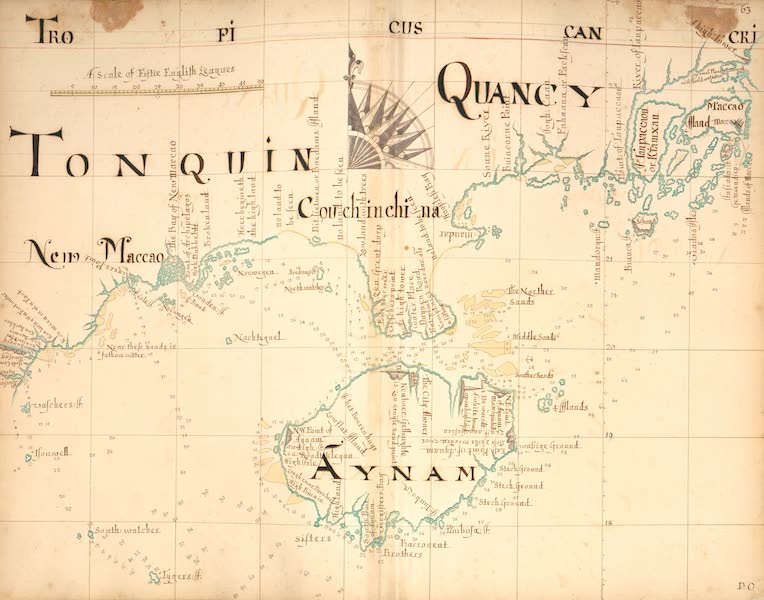