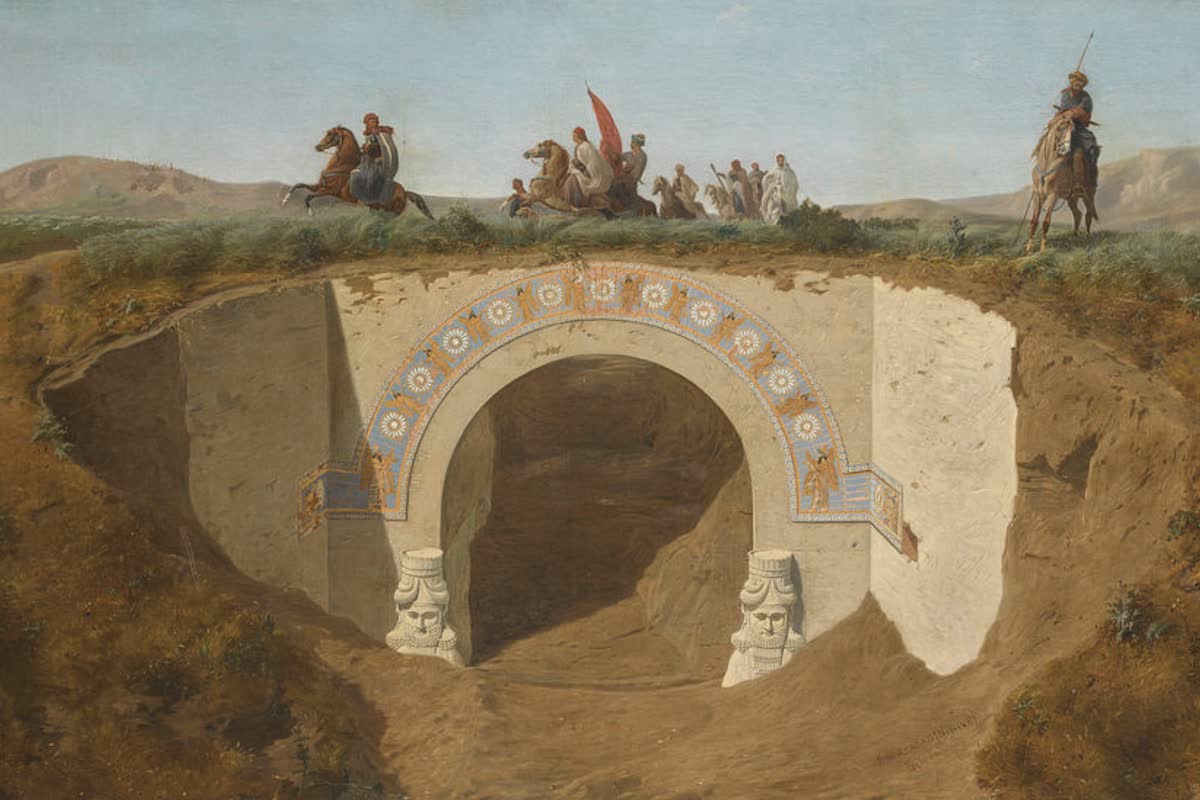 Archaeology is a general term for the study of antiquities. The precise application of the term has varied from time to time with the progress of knowledge, according to the character of the subjects investigated and the purpose for which they were studied.

At one time it was thought improper to use it in relation to any but the artistic remains of Greece and Rome, i.e. the so-called classical archaeology; but of late years it has commonly been accepted as including the whole range of ancient human activity, from the first traceable appearance of man on the earth to the middle ages.

It may thus be conceived how vast a field archaeology embraces, and how intimately it is connected with the sciences of geology and anthropology, while it naturally includes within its borders the consideration of all the civilizations of ancient times. In dealing with so vast a subject, it becomes necessary to distinguish. The archaeology of zoological species constitutes the sphere of palaeontology, while that of botanical species is dealt with as palaeobotany; and every different science thus has its archaeological side.

For practical purposes it is now convenient to separate the sphere of archaeology in its relation to the study of the purely artistic character of ancient remains, from that of the investigation of these remains as an instrument for arriving at conclusions as to the political and social history of the nations of antiquity; and in this work the former is regarded primarily as "art" and dealt with in the articles devoted to the history of art or the separate arts, while "archaeology" is particularly regarded as the study of the evidences for the history of mankind, whether or not the remains are themselves artistically and aesthetically valuable.

In this sense a knowledge of the archaeology is part of the materials from which every historical article in this encyclopaedia is constructed, and in recent years no subject has been more fertile in yielding information than "archaeology," as representing the work of trained excavators and students of antiquity in all parts of the world, but notably in the countries round the Mediterranean. It is for its services in illuminating the days before those of documentary history and for checking and reinforcing the evidence of the raw material (the "unwritten history" of architecture, tombs, art-products, &c.), that recent archaeological work has been so notable.

The work of the literary critic and historian has been amplified by the spade-work of the expert excavator and explorer to an extent undreamt of by former generations; and ancient remains, instead of being treated merely as interesting objects of art, have been forced to give up their secret to the historian, as evidence for the period, character and affiliations of the peoples who produced and used them. The increase of precise knowledge of the past, due to greater opportunities of topographical research, more care and observation in dealing with ancient remains and improved methods of studying them in museums and collections, has led to more accurate reading of results by a comparison of views, under the auspices of learned societies and institutions, thus raising archaeology from among the more empirical branches of learning into the region of the more exact sciences. This change has improved not only the status of archaeology but also its material, for the higher standard of work now demanded necessarily acts as a deterrent on the poorly equipped worker, and the tendency is for the general result to be of a higher quality.