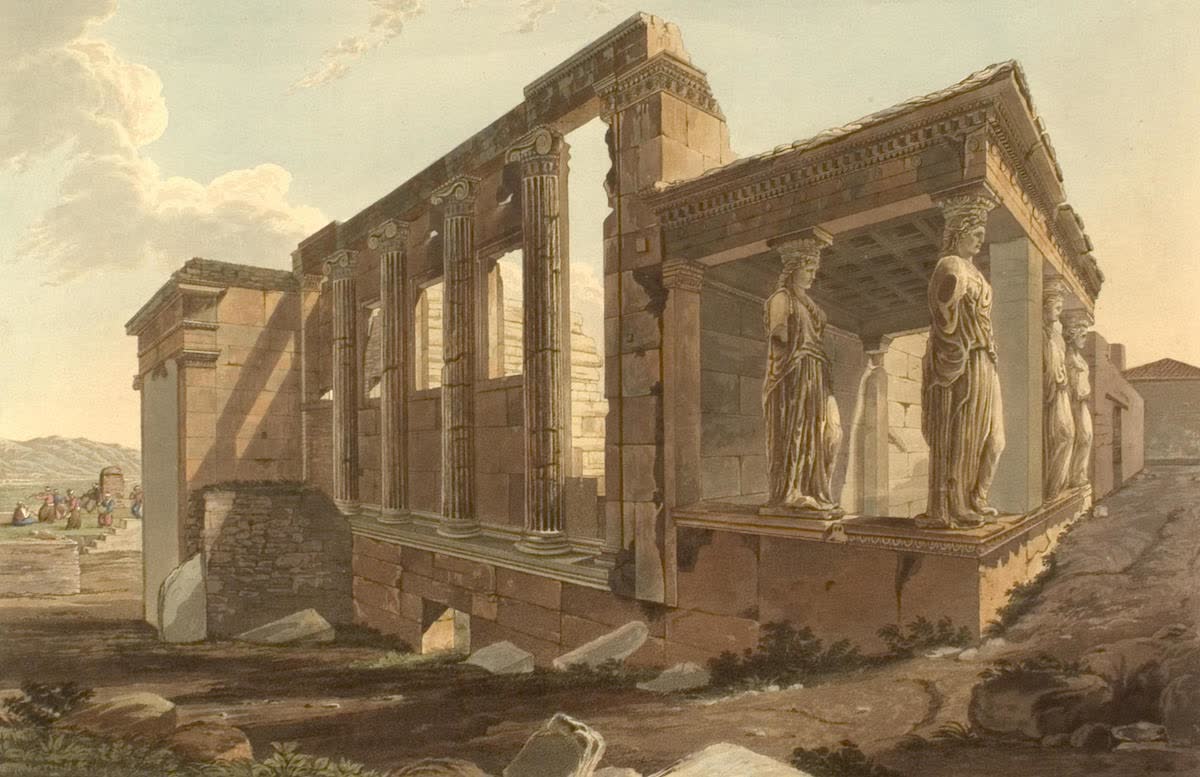 The Greco-Roman world, Greco-Roman culture, or the term Greco-Roman refers to those geographical regions and countries that culturally (and so historically) were directly, long-term, and intimately influenced by the language, culture, government and religion of the ancient Greeks and Romans. It is also better known as the Classical Civilization.

In exact terms the area refers to the "Mediterranean world", the extensive tracts of land centered on the Mediterranean and Black Sea basins, the "swimming-pool and spa" of the Greeks and Romans, i.e. one wherein the cultural perceptions, ideas and sensitivities of these peoples were dominant. This process was aided by the universal adoption of Greek as the language of intellectual culture and commerce in the Eastern Mediterranean Sea, and of Latin as the tongue for public management and forensic advocacy, especially in the Western Mediterranean.

In the schools of art, philosophy and rhetoric, the foundations of education were transmitted throughout the lands of Greek and Roman rule. Within its educated class spanning all of the "Greco-Roman" eras, the testimony of literary borrowings and influences is overwhelming proof of a mantle of mutual knowledge. For example, several hundred papyrus volumes found in a Roman villa at Herculaneum are in Greek. From the lives of Cicero and Julius Caesar, it is known that Romans frequented the schools in Greece.

The installation, both in Greek and Latin, of Augustus's monumental eulogy, the Res Gestae, is a proof of official recognition for the dual vehicles of the common culture. The familiarity of figures from Roman legend and history in the "Parallel Lives" composed by Plutarch is one example of the extent to which "universal history" was then synonymous with the accomplishments of famous Latins and Hellenes. Most educated Romans were likely bilingual in Greek and Latin.

"Greco-Roman" architecture is the architecture of the Roman world that followed the principles and style established in ancient Greece. The most representative building of that era was the temple. Other prominent structures that represented the style included government buildings, like the Roman Senate, and cultural structures, like the Colosseum. The three primary styles of column design used in temples in classical Greece were Doric, Ionic and Corinthian. Some examples of Doric architecture are the Parthenon and the Temple of Hephaestus in Athens, while the Erechtheum, which is located right next to the Parthenon is Ionic.