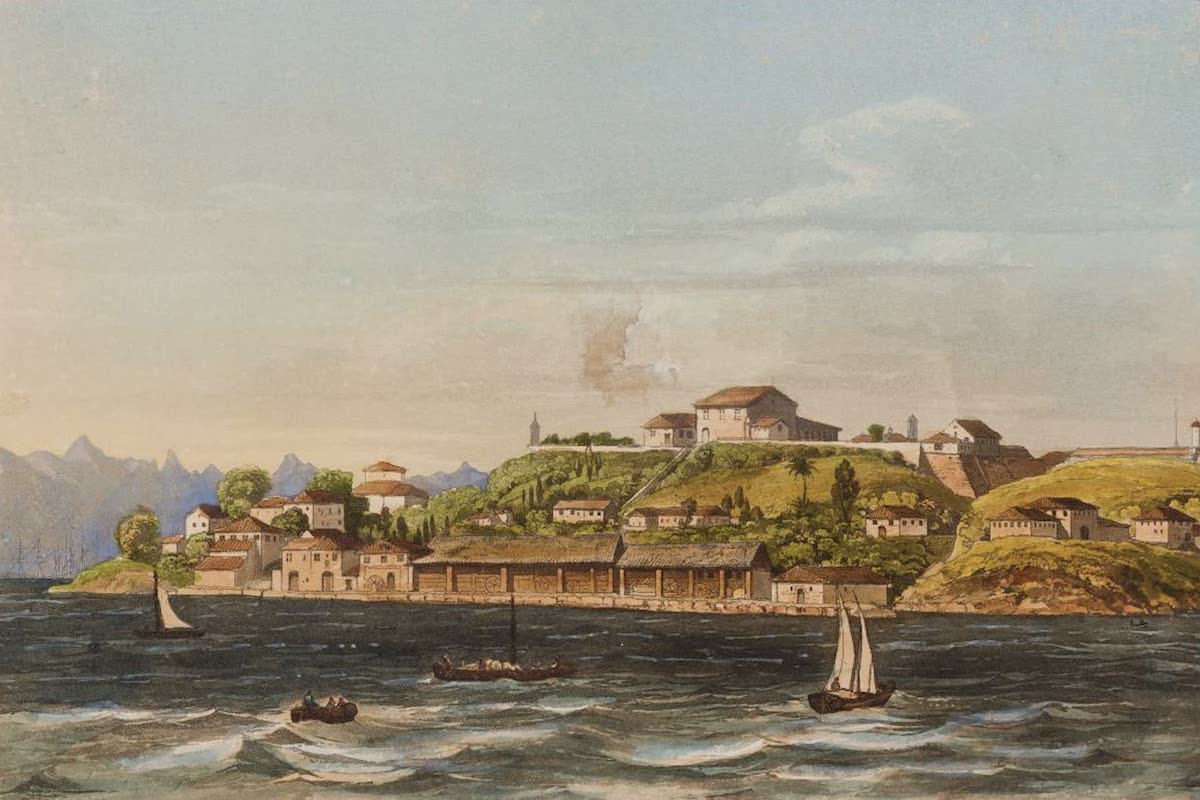 Brazil was discovered in 1500 by the explorer Pinzon, and thirty years later the Portuguese began to plant colonies along its coast. Their selfish and greedy policy long delayed the progress of the country. In 1808 the royal family of Portugal, the house of Braganza, being expelled by the French, took refuge in Brazil, and their stay was marked by great growth in the country.

On their return the king's eldest son was left as prince regent, but soon afterward, in 1822,, he declared Brazil independent, and was crowned emperor as Dom Pedro I. Worn out with the cares of rule, he abdicated in 1831, and for nine years regents guided the affairs of the empire, until in 1831 Dom Pedro II, at the age of 15, was crowned emperor. Except a few insurrections, his reign was peaceful, until the revolution in November, 1889, when the empire became a republic. The ex-emperor was kindly treated and provision made for his support, though for fear of trouble from his presence he was sent to Portugal.